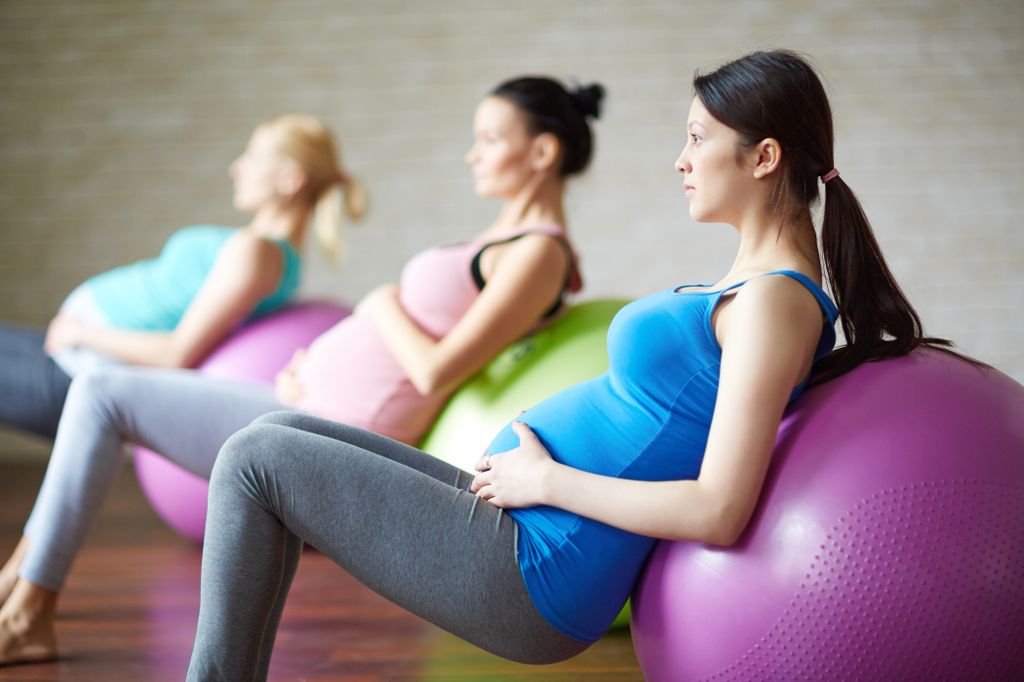 Between morning sickness and lack of sleep, it may be the last thing pregnant women want to do, but research conducted at OHSU shows exercise in pregnancy pays off.

According to a hypothetical mathematical model, prenatal exercise-based intervention could lead to decreased costs and improved outcomes among obese women, including a decrease in the risk of preeclampsia and gestational diabetes.

“It’s hard to ask pregnant women to exercise, especially if they didn’t exercise before they were pregnant,” says the study’s first author Leah Savitsky, a fourth-year medical student in the OHSU School of Medicine. “This study demonstrates that it’s important for health care providers to have thoughtful conversations with their patients so that women feel empowered to make healthy choices that lead to better outcomes for mother and baby.” 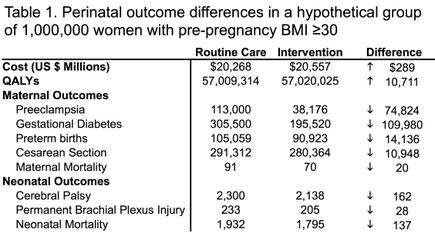 The study, presented at the Society of Maternal-Fetal Medicine 2017 conference, showed that adding exercise could result in 74,824 fewer cases of preeclampsia, (a 7 percent reduction), 109,980 fewer cases of gestational diabetes, and 14,136 fewer preterm births per 1,000,000 women treated.

Savitsky and colleagues found that exercising in pregnancy is a cost-saving intervention up to a cost of $2,934 per patient, and cost-effective up to a threshold of $4,005 per patient due to improved outcomes (with a threshold of the standard cost of $100,000).

The researchers also revealed that exercise could decrease the rates of neonatal mortality, or death during the first 28 days of life, and maternal mortality by 137 deaths and 20 deaths respectively. 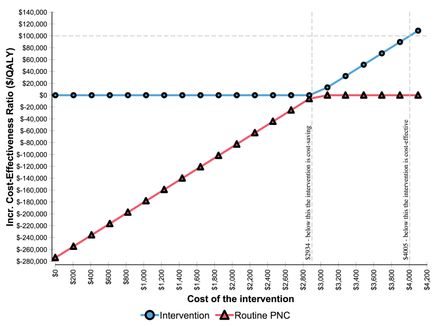 Last author Aaron Caughey, M.D., Ph.D., professor and chair of obstetrics and gynecology, and associate dean for women’s health research and policy in the OHSU School of Medicine, says these findings should be used to develop public health initiatives that increase access to exercise during pregnancy.

“At a time when maternal mortality rates are on the rise, we need to be especially vigilant about connecting pregnant women with a high pre-pregnancy body mass index to exercise and nutrition resources so that they’re able to manage their weight in pregnancy,” says Caughey. “This will lead to better outcomes both for mother and baby, but also the pregnant population as a whole.”

Researchers used a decision-analytic model applied to a theoretical cohort of patients, which is a framework for compiling clinical and economic data in a systemic fashion, and communicating that value to decision makers.

“Since the advent of the Affordable Care Act, policymakers have increasingly used the cost-effectiveness of medical care as a tool to aid in decision-making," says Savitsky. "This study adds to previous research about gestational diabetes and preeclampsia showing that within certain cost parameters, it is both less expensive and more effective to include exercise-based interventions during pregnancy.”

Of note is that this same model was applied to women who become pregnant at a normal BMI (18.5-24.9) and the findings were very similar to those of obese women, though the cost-effectiveness threshold was slightly lower.

Data from a study shows that exercising in pregnancy is a cost-saving intervention up to a cost of $2,934 per patient, and cost-effective up to a threshold of $4,005 per patient due to improved outcomes (with a threshold of the standard cost of $100,000). (OHSU)