Patients and their Nike design teams will reunite to discuss their shoe and apparel designs and the program that has raised nearly $17 million for OHSU Doernbecher
By Tracy Brawley April 21, 2017 Portland, Ore. 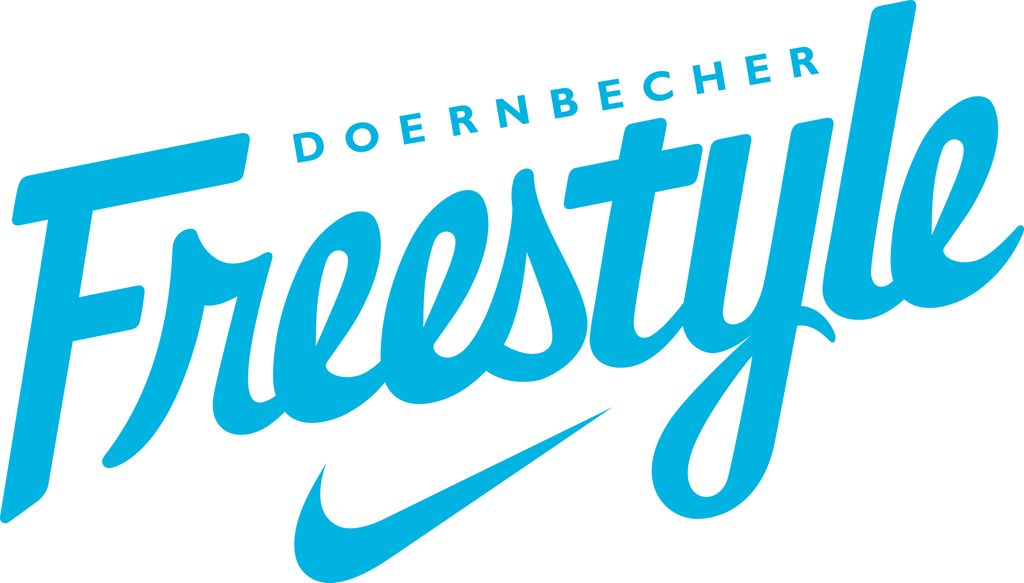 Since 2004, the creativity of 82 young designers has helped to inspire Doernbecher Freestyle, an extraordinary partnership between Nike and OHSU Doernbecher Children’s Hospital that provides young patients facing life-threatening illness the opportunity to design limited-edition Nike footwear and apparel to help support the hospital that changed their lives. In celebration of the nearly $17 million that the program has raised since its inception, on Tuesday, April 25, the Doernbecher Children’s Hospital Foundation and Nike will present “Doernbecher Freestyle: Designing for Kicks” a Design Week Portland panel discussion that will reunite Doernbecher patient-designers with their Nike design teams to talk about how they worked together toward a common goal: helping kids.

The event will take place at the Ziba Design Auditorium, located at 810 N.W. Marshall St. in Portland, and will feature former Doernbecher Freestyle patient-designers Kira Smith and Andy Grass, Doernbecher Freestyle creator and Nike senior creative director Michael Doherty and the Nike design teams as they discuss how personal stories of strength and recovery, unconventional materials and imaginative details inspired their designs. The evening will begin with a cocktail reception at 5:30 p.m., the panel discussion will begin at 6:00 p.m. 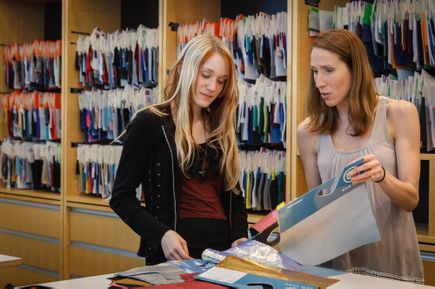 Kira Smith (Doernbecher Freestyle class of 2013): Kira was 17 when she designed her one-of-a-kind Nike Dunk Sky High. Inspired by her love for Victorian fashion, Kira’s design features lace embossing, ribbon laces and a corset detail up the heel. Key, clock and playing card motifs reference “Alice in Wonderland.” Kira identified with Alice, a young girl who goes on a sometimes harrowing adventure within her own mind.

Kira overcame a debilitating obsessive compulsive disorder with the help of the OHSU Doernbecher child psychiatry team. “A lot of people with mental illness are told it’s not real, but it is real and I want to show people that they can get help,” she says.

Kira will be joined by her Nike collaborators, designer Jenn Scholes and developer Brooke Rapf. 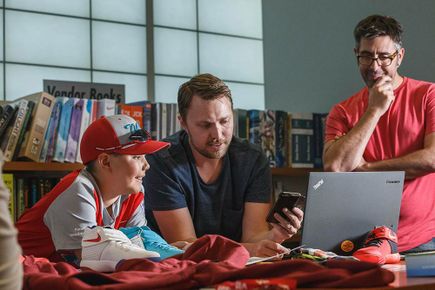 Andy Grass (Doernbecher Freestyle class of 2016): Andy was critically injured when a wave rolled a log over him on the beach, crushing much of his body and collapsing both lungs. He spent more than three weeks at OHSU Doernbecher where his health care team worked round the clock to stabilize his injuries. This spring he was able to rejoin his teammates on the baseball field.

His remarkable recovery is chronicled in his Kyrie 2 shoe. Lift up the Velcro closure to reveal a message: “love mom.” Look further for notes in Kyrie’s handwriting, a material that changes color in the sunlight, and a custom logo that represents Andy’s resilience. “Designing the shoe helped me talk to my family more about the accident and I think it’s important to share our feelings like that sometimes,” he says.

Andy will be joined by his Nike collaborators, designer Anum Malik and developer Raleigh Willard.

On Thursday, May 4, 2017, at 8 a.m., Doherty and Banks will present “Philanthropy in Action: The Freestyle Program at Doernbecher” as a part of the 55th Annual Bilderback Lecture at OHSU Doernbecher, 700 S.W. Campus Drive, Portland. The talk will take place in the Marion Miller Auditorium located on the 11th floor. This event is free and open to the public. A light breakfast will be provided. For those unable to attend, a live stream will be available here.

Previous Story Keeping the roads to OHSU open is a year-round endeavor Next Story May 20: Ask any skin question, see a photo tribute, walk to raise awareness at OHSU’s 2017 'War on Skin Cancer Event'