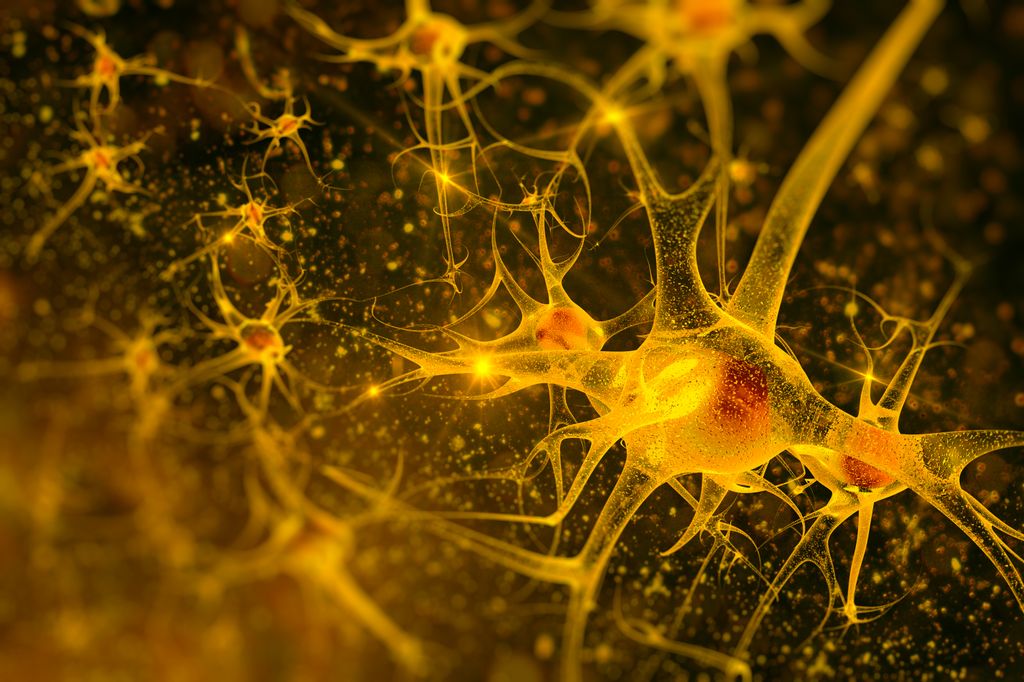 New molecular research shows how chemically diverse drugs used to treat depression and anxiety disorders interact with the protein that transports serotonin in the brain. The discovery by researchers at the OHSU Vollum Institute could open the way for the development of additional forms of antidepressants collectively known as selective serotonin reuptake inhibitors, or SSRIs.

Serotonin is a chemical messenger that acts as a neurotransmitter, carrying signals between neurons. Serotonin signaling controls many aspects of human behavior, including memory, learning, sleep, hunger, pain, sexual function and mood. SSRIs are chemical compounds that block the reabsorption (or reuptake) of serotonin into nerve cells. This has the effect of increasing the level of serotonin in synapses, allowing for prolonged serotonin signaling in patients suffering from anxiety disorders or depression.

The six most commonly prescribed SSRIs approved by the Food and Drug Administration for clinical treatment of depression can have varying levels of success and side effects depending on the patient. The OHSU researchers found that while these SSRI molecules are chemically quite different, they all bind to a central site in the serotonin transporter, locking the transporter in a state that blocks serotonin binding and reabsorption into nerve cells.

“We wondered how these drugs, which are quite different, managed to accomplish a similar action on the transporter,” said lead author Jonathan Coleman, Ph.D., a researcher in the Gouaux Lab.

Coleman and colleagues used X-ray crystallography techniques to deduce the atomic structure of the serotonin transporter as it binds to each drug. This involved purifying the transporter-drug complexes and forming ordered arrays of protein crystals that could be used to map the position of the drugs. In discovering the atomic structure of the different molecules – and how they bind to the serotonin transporter – the study provides a pathway for the development of additional SSRIs to treat anxiety disorders while potentially limiting side effects such as sexual dysfunction, insomnia, nausea, headaches and diarrhea.

“We anticipate these studies should provide a blueprint for the development of new therapeutic agents for the treatment of depression and anxiety disorders,” the authors concluded.