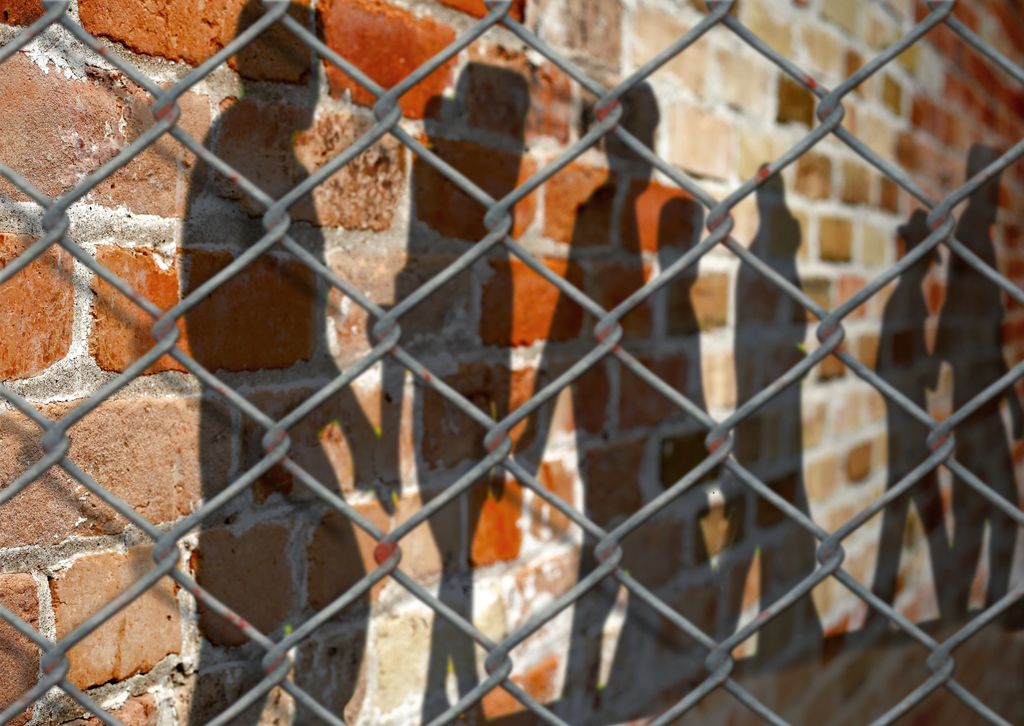 While the issue of immigration has been a political challenge for decades, the “Zero-Tolerance” policy has brought things to a head with the separation of children from their parents. As a pediatrician, my world view always boils down to what is best for the kids, and if we remove the politics around the current policy and simply look through the lens of what we know about early brain and child development, what is happening is clearly horrible for kids.

Children arrive at our border fleeing environments where they have suffered exceptional toxic stress. Poverty, hunger and violence have been the norm for most of these kids since before conception. Their parents or caregivers have fled their homes, enduring arduous, dangerous journeys over hundreds of miles in extreme conditions, before being apprehended and incarcerated. No parent would willingly subject their children to such peril unless the situation was dire enough, and their options limited enough. Having endured hardships that most of us could not fathom, these children, lose the most important thing in their lives: their mom or dad.

For any mammal, be they human, dog or platypus, the relationship between parent and child is indeed the key. For humans, the crucial nature of this relationship has become paramount. Simply put: for a human child, there is nothing more important to their well-being, to their potential to become a competent and confident adult, than their ability to remain in the loving and nurturing embrace of consistent caregivers. For a child, there is no greater fear, no greater trauma than the loss of a parent.

The Oxford dictionary defines abuse as “to use or treat in such a way as to cause damage or harm,” and I can fathom no greater source of suffering than physically removing children from their parents and incarcerating them in an unfamiliar environment. To be frank, the forcible separation of any child from a parent or caregiver is child abuse. While we must wrestle with the moral and ethical ramifications of these actions, we also must acknowledge the lifelong, irrevocable harm this abuse will have upon the developing brains of these already traumatized children.

While the impact of policy gets lost in the politics, we must not lose our focus on the science of early brain and child development. A significant portion of the 1 million neural connections formed each second during childhood are impacted by environment and interactions with caregivers, especially the quality and quantity of talking, holding, smiling, feeding and nurturing. There must be a moral imperative that transcends politics, an ability to see past the partisan conflict that allows us to focus on the abuse of children and the irreversible harm we are doing to an entire generation of kids.

The children who come to our country arrive at our border already damaged by the multiple traumas that led to their flight. We have the opportunity to protect them, to provide an environment that works to mitigate the developmental trauma they have suffered, and to help them achieve their potential. Separating children from their parents compounds the trauma, and leads to further toxic stress and damage. We cannot knowingly and purposefully condone practices that we know will irreparably hurt kids. This is bigger than policy; this is about what makes us human.