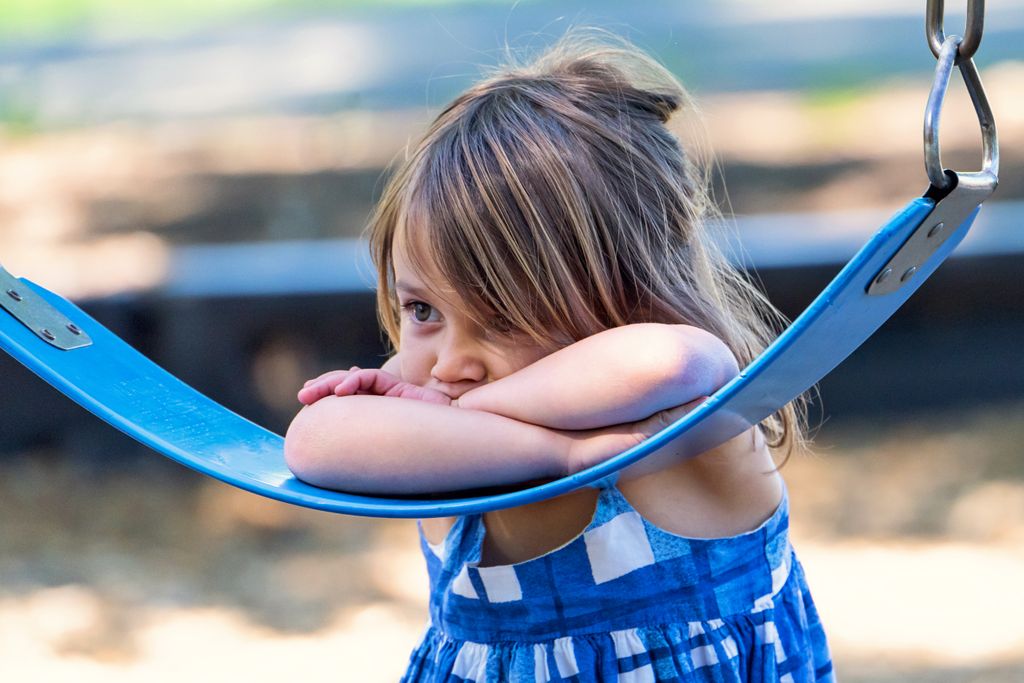 Nearly half of all U.S. adults will develop at least one mental illness during their lifetime, and according to the Centers for Disease Control and Prevention, women are nearly twice as likely to experience depression than their male counterparts.

New research published in the journal Biological Psychiatry helps to characterize when and how during human brain development the risk for common psychiatric disorders such as depression and anxiety begins to differ in males and females.

A collaborative research team at OHSU in Portland, Oregon, Charité University Medicine Berlin and University of California, Irvine, found that high maternal levels of the stress hormone cortisol during pregnancy increase anxious and depressive-like behaviors in female offspring at age 2. The effect of elevated maternal cortisol on this behavior appear to stem from stronger communication patterns between brain regions important for sensory and emotion processing. 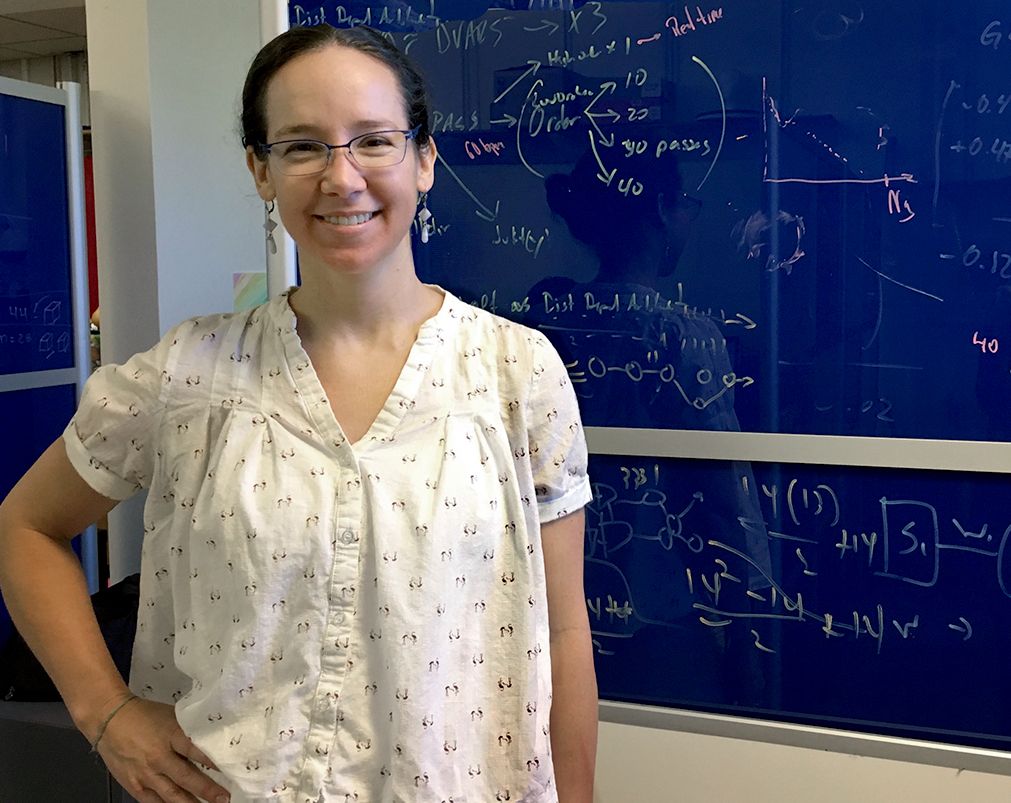 “Interestingly, male offspring of mothers with high cortisol during pregnancy did not demonstrate the stronger brain connectivity or an association between maternal cortisol and mood symptoms,” said study author Alice Graham, Ph.D., postdoctoral fellow in behavioral neuroscience in the OHSU School of Medicine. “These findings suggest a potential pathway through which high stress in the prenatal environment may lead to differences in males and females with regard to susceptibility for different psychiatric disorders.”

Future research can examine whether such early gender-specific alterations in brain connectivity and behavior increase sensitivity to the hormonal and social changes of puberty or relate to shifts in pubertal timing. Both are associated with heightened emotional and behavioral disorders in adolescent females.

Previous Story The tipping point: Service sector employees are more susceptible to mental health issues Next Story OHSU Hospital is No. 1 in Oregon

Alice Graham, Ph.D., an assistant professor of psychiatry in the School of Medicine. (OHSU)