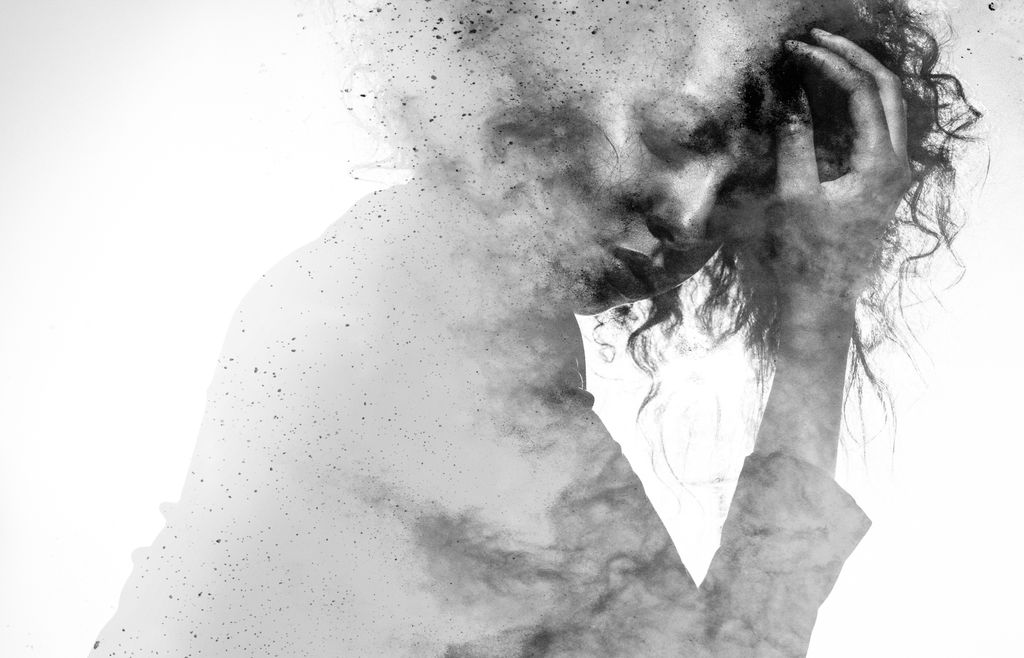 Fatigue, weakness and a general feeling of illness are common for people living with some chronic illnesses. Researchers say that this issue is not caused by the treatment regime or medication alone, but by an underlying syndrome called cachexia. (Getty Images)

Quiana Cundall, 14, loves the annual Tulelake-Butte Valley Fair, just a few miles south of the Oregon-California border. More specifically, she relishes showing the pigs she has tirelessly cared for over the past year. That’s why her behavior during the 2018 fair was so peculiar.

“She was in miserable pain and just stayed in the camper we had parked at the fairgrounds,” recalls mother Ellen Cundall. “We knew that something was really wrong.”

After months of medical visits, chiropractic appointments and physical therapy sessions near her small hometown in northern California, Quiana traveled to OHSU Doernbecher Children’s Hospital in December 2018 where she was diagnosed with Ewing Sarcoma, a cancer that occurs in and around the bones.

With more than 30 radiation treatments completed and a regular regimen of chemotherapy underway, Quiana’s body is responding. But, it’s tired.

“She wants to be a normal kid. To ride her bike, play volleyball and take care of her animals. She has the desire, but not the energy,” Cundall says. “It’s like her resources are just … gone.”

Unfortunately, fatigue, weakness and a general feeling of illness are all common symptoms of patients who experience chronic conditions such as cancer, renal or heart failure, and multiple sclerosis. It is believed that these symptoms most often are the result of aggressive treatments such as chemotherapy. However, while medications may contribute to, or intensify, the effects, the issue is actually an underlying syndrome called cachexia, according to Daniel Marks, M.D., Ph.D.

“It’s an unfortunate, yet fundamental physiological response to chronic disease that causes the body essentially waste away,” says Marks, senior associate dean for research in the OHSU School of Medicine and Ray Hickey Chair for Pediatric Research at OHSU Doernbecher Children’s Hospital. “The presence of cachexia can greatly impact a patient’s quality of life, which may increase the stresses and frustrations that accompany illness. It’s a vicious cycle for many.”

Although the impacts of cachexia have been known for centuries, the central mechanisms of the disorder are not yet understood, and no effective interventions or pharmaceutical treatments currently are available.

Marks and colleague Oleh Taratula, Ph.D., of the OSU/OHSU College of Pharmacy, hope to change this.

Through a $2 million grant from the National Cancer Institute, part of the National Institutes of Health, an interdisciplinary team led by Marks and Taratula are working to develop an effective treatment for cachexia based on nanoparticles loaded with messenger RNA, which transfer genetic data from the DNA. The grant was chosen by the NIH to receive its prestigious Method to Extend Research in Time, or MERIT, award status, in recognition of the promise this line of research holds.

“We are focused on the development of a key protein called follistatin, which is involved with building muscle mass,” explains Marks, who will first study the effects in a mouse model. “When messenger RNA reaches the liver, follistatin is produced. We aim to improve the efficiency of nanoparticle delivery to better preserve muscle mass and positively impact quality of life for these patients.”

Ellen Cundall is encouraged by this work. 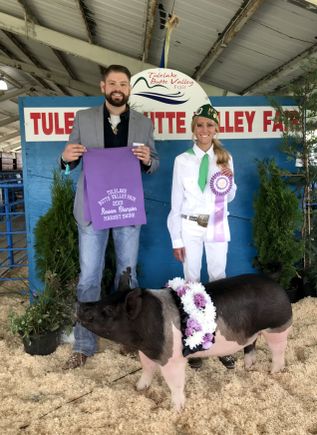 “The ability to limit energy and appetite loss during treatment would change the game,” she says. “These patients could continue to live their normal lives. That’s an important aspect of overcoming both the physical and mental challenges of disease.”

This research is funded by a grant from the National Cancer Institute of the National Institutes of Health (grant number R37 CA234006).

Dan Marks, M.D., Ph.D., aims to improve longevity and quality of life by studying how all aspects of the human body work together. (OHSU/Kristyna Wentz-Graff)