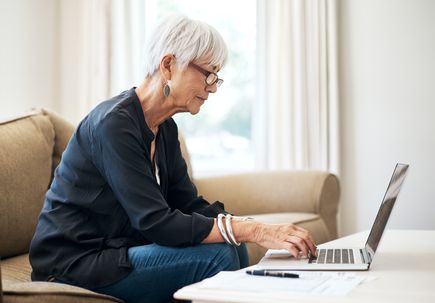 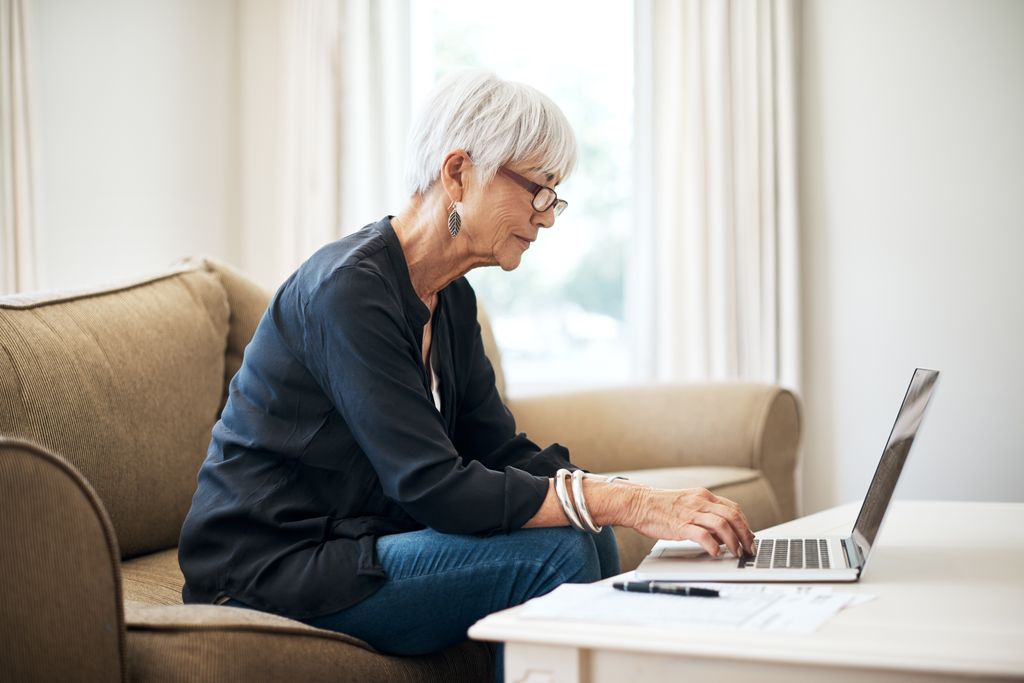 A total of 140 people aged 70 and older will receive free secure online financial monitoring for 12 months as part of a study, looking for clues that can help indicated early symptoms of cognitive decline. (Getty Images)

At age 77, Jo Ann Walter is active in her community and reports no problems keeping on top of her personal finances.

Nonetheless, the Portland resident has agreed to have her financial transactions monitored through software developed by EverSafe, a company that guards against financial exploitation of seniors. In this case, the software will enable researchers with Oregon Health & Science University to closely monitor Walter’s financial transactions for the next year in search of signs of cognitive decline.

For Walter, improved financial security is an added bonus.

“I feel somewhat vulnerable because you always hear about people hacking into your accounts,” she said. “I appreciate this study very much.”

Researchers will use the novel clinical trial to look for telltale clues pointing to cases of cognitive decline or early symptoms of Alzheimer’s disease. By closely tracking participants’ online activity through real-time continuous monitoring, researchers hope to discern reliable signals that participants may be slipping into mild cognitive impairment or Alzheimer’s.

“Ultimately, if we find good markers of decline, older adults can get more help when they need it,” said the study’s principal investigator, Kathy Wild, Ph.D., associate professor of neurology and psychiatry in the OHSU School of Medicine. “Financial capacity is an important metric that can be an early sign of incipient cognitive decline, and the long term goal is to be able to intervene before that person gets in trouble.”

Sign up by contacting study coordinator Jennifer Marcoe at marcoej@ohsu.edu or 503-928-7292.

The two-year study, funded by the National Institutes of Health, is enrolling a total of 140 people aged 70 and older in the Portland area. Each participant will receive free secure online financial monitoring for 12 months as part of the study.

Participants will undergo a test of their cognition at the beginning of the study and after 12 months.

The software is designed to detect signs of fraud, such as opening new accounts, overdrafts or suspicious vendors. OHSU researchers also will track other data points to ascertain signals of cognitive decline, including the number of transactions, alerts, trends and the type of alerts generated over the course of the year.

Researchers expect signs of cognitive decline could be subtle but significant, and, ultimately, a useful tool for neurologists and primary care physicians around the country.

The study is known as E-FIND, or Electronic Financial Indicators of Neurodegenerative Disease.

On Wednesday, Jan. 22, 2020, Kathy Wild, Ph.D., will present her research on financial activity as a real-life indicator of changes in brain health. The presentation is part of the OHSU Brain Institute’s Brain TLC Lecture Series. More information: https://www.ohsu.edu/brain-institute/brain-tlc-lecture-series-aging-and-financial-capacity