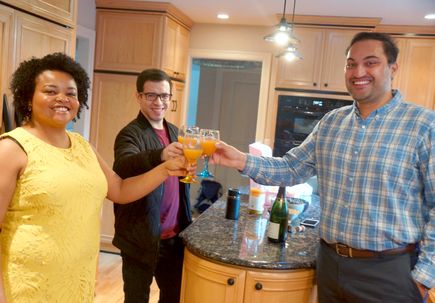 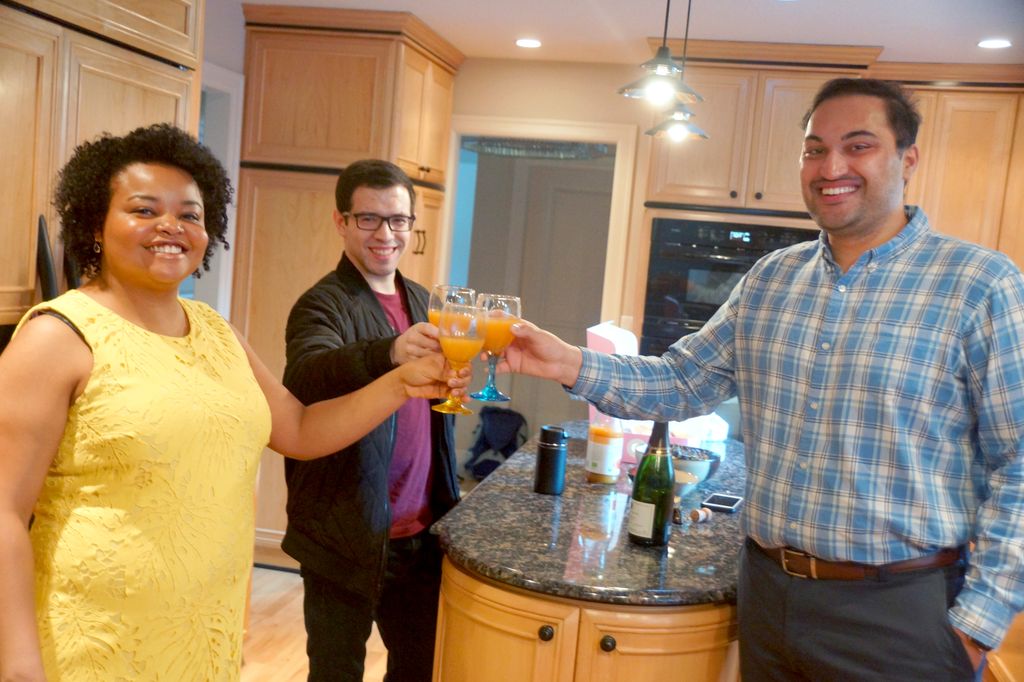 Forgoing the traditional mass gathering at the medical school to create an Alt Match Day celebration from home, all 149 students in the running for residency slots across the country got matched. It’s the third consecutive 100% match for OHSU’s M.D. program.

“Today, and in the days leading up to Match Day, our students showed what they are made of,” said Benjamin Schneider, M.D., assistant dean for student affairs in Undergraduate Medical Education at OHSU, who joined students this morning via Zoom. “They reconstructed the essence of the traditional Match Day in myriad smaller, cherished moments, sharing reflection and gratitude with those who have supported them on their journey to becoming doctors. As they now embrace the communities across the country where they will serve as trainees at this crucial time, our pride in them is overflowing.

OHSU School of Medicine residency programs filled all but one of 175 slots in 22 programs, bringing to Oregon outstanding, diverse trainees to join the front lines where they are most needed.

“This is a bright moment in dark times, a day when we see the reinforcements in the wings and know we will endure,” said Dean Sharon Anderson, M.D. “Congratulations to our students, our incoming residents, their families and mentors and to our tireless program teams and faculty who support them.”

While medical school classes shifted to online and clinical rotations are canceled, academic medicine leaders are working through an appropriate approach to fulfilling graduation requirements for the nation’s medical students.

Students began popping up on Zoom by 9 a.m. when they received their match results by email. Instead of the traditional mass ripping open of envelopes and ripple of shrieks and cheers, they took turns joyfully sharing their news. 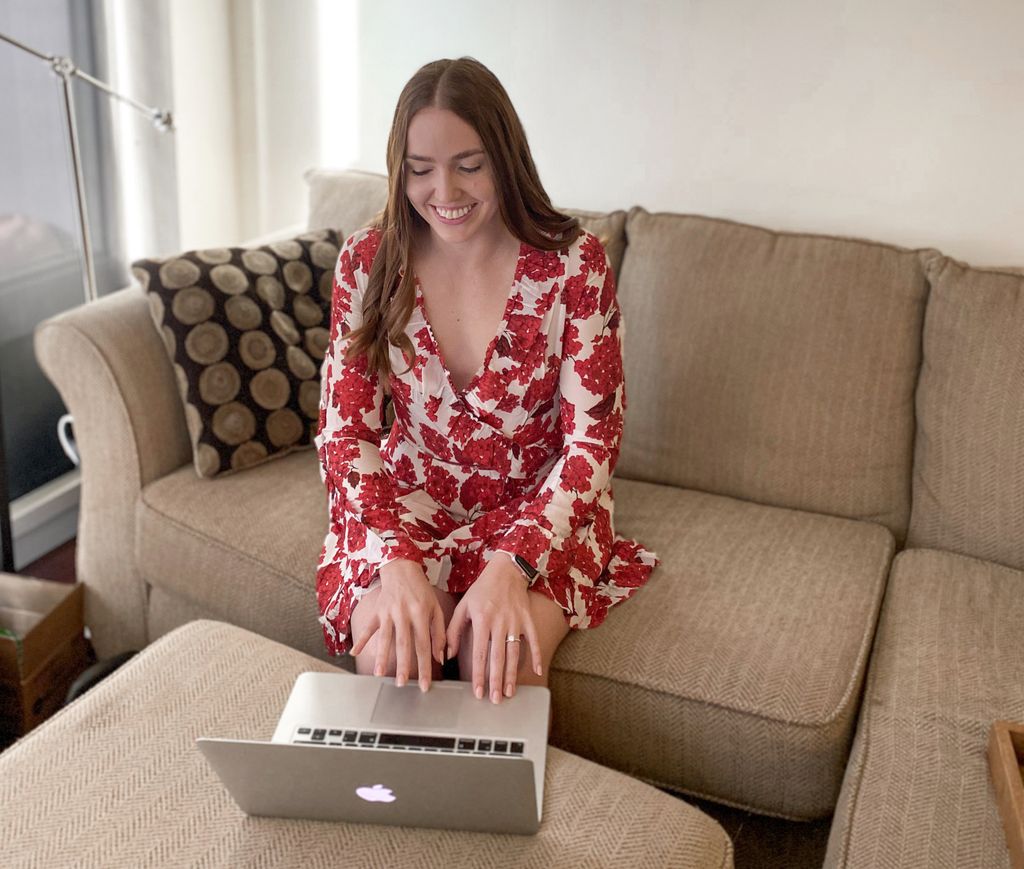 Paige Sutherland spent Alt Match Day morning with her partner, chocolate croissants from Ken’s Bakery and the jitters waiting for her email.

She matched to her top choice, the Community Psychiatry Residency Track at UC San Diego. Psychiatry programs have reached peak competitiveness as the shortage of mental health providers nationally has taken hold. Sutherland is already focusing on the role trainees and providers will help meet amid the pandemic, expanding capacity through telemedicine to help people cope.

“After so much uncertainty, I’m now able to picture what my future will be and have direction going forward,” Sutherland said. “I’m really excited about all the opportunities I’ll have there.” 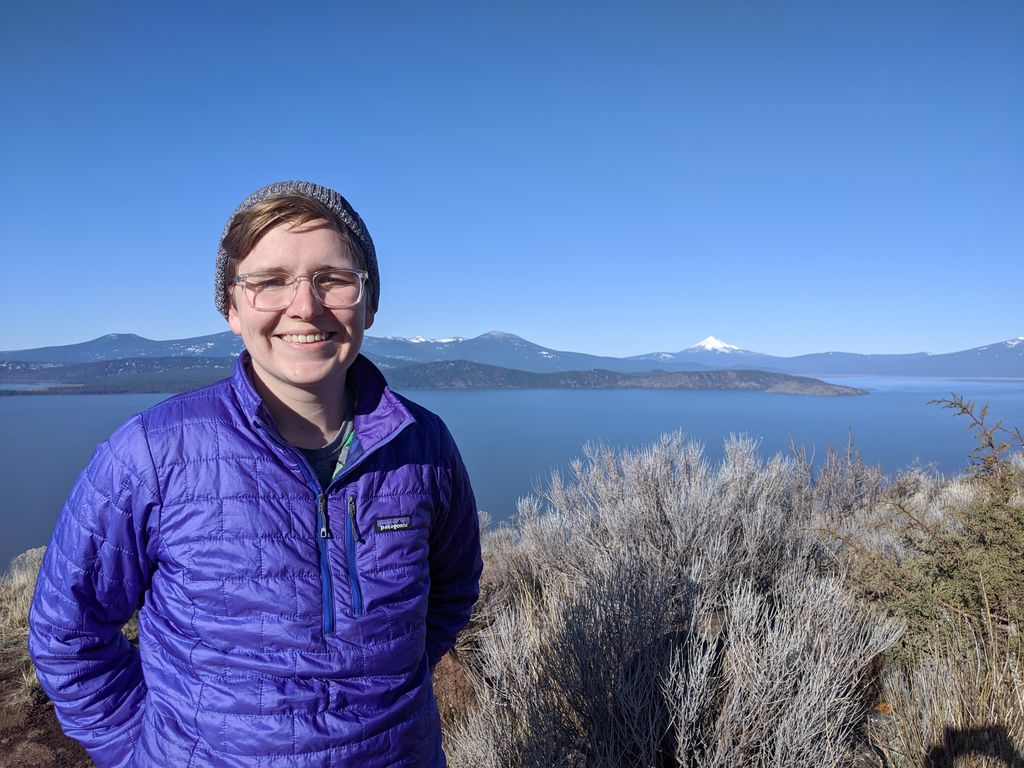 Cooper and Ferrer spent their fourth year of medical school on rotation at Cascades East Family Medicine clinic in Klamath Falls through the OHSU Oregon FIRST program. Since 2012, Oregon FIRST has brought fourth-year students to help care for patients in this rural county.

Now both Cooper and Ferrer, like other Oregon FIRST graduates, will train at the Cascades East residency program.

“I like having the close-knit sense of community,” said Cooper, who grew up in Hood River. 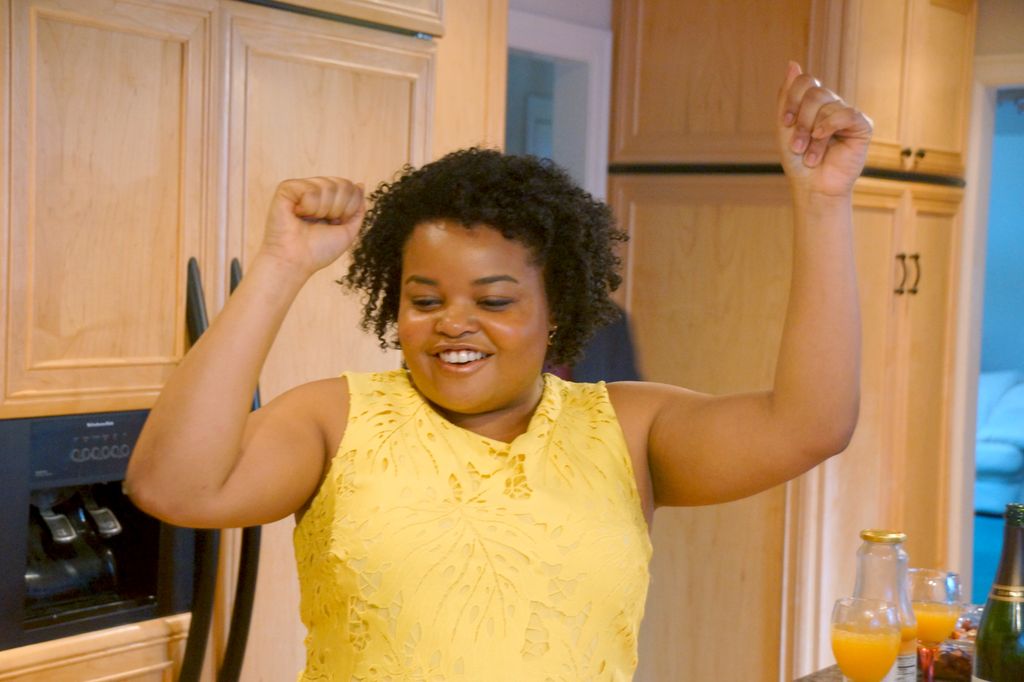 Monique Hedmann, class president of Med20, made sweet potato and chorizo hash, mimosa and bellini cocktails for her dad and classmates Nishad Sathe and Pedro Abdala in the Southwest Portland house that was her second home growing up. But she and her classmates were too excited to eat.

Hedmann is the daughter of two physicians who overcame barriers as African Americans to practice medicine. Her father, Shaun Hedmann, M.D., retired from cardiology at Kaiser Sunnyside.

Hedmann knew medicine should be her path. But she didn’t know why until after first earning a master’s in public health at Columbia University, realizing her passion for caring for older adults, gaining inspiration from her public health mentors who were physicians, and recognizing how she could more directly impact the health of seniors if she earned her M.D.

Hedmann is going to Harbor-UCLA Medical Center in Los Angeles, where her mother, stepfather and two sisters live. She will enter the Family Medicine program and focus on geriatrics.

She said she called her mother first.