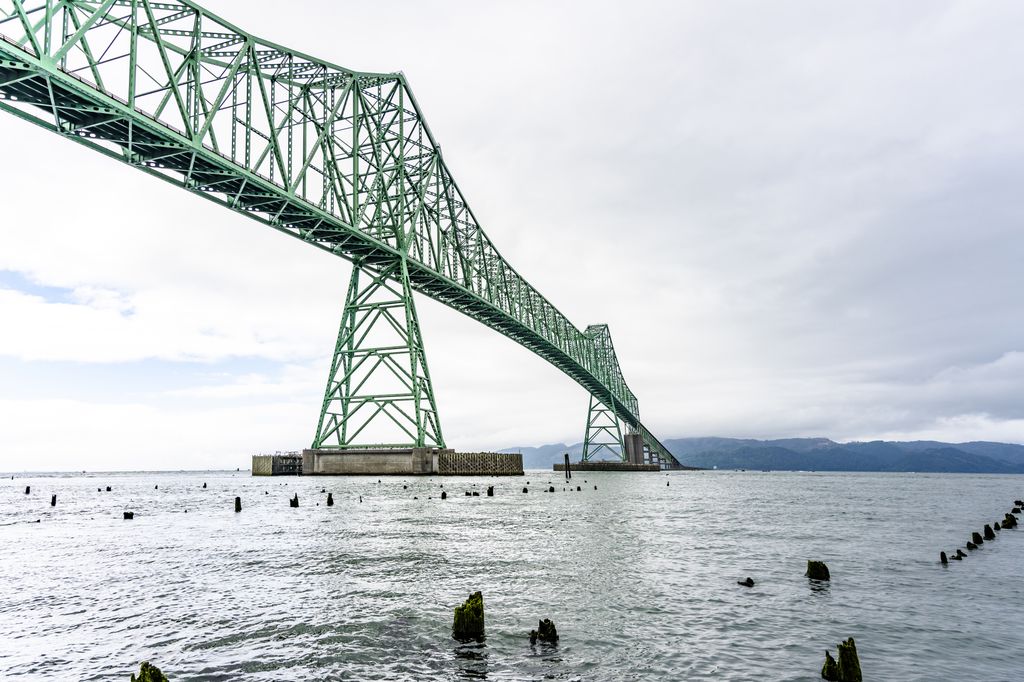 The Columbia River Inter-Tribal Fish Commission (CRITFC) has assumed stewardship for the Center for Coastal Margin Observation and Prediction, which is dedicated to the study of estuaries and blends science, education, and regional outreach. (Getty Images)

The Columbia River Inter-Tribal Fish Commission (CRITFC) has assumed stewardship of a nationally renowned ocean and estuary research institution to better link knowledge of the Columbia River and Pacific Ocean.

The Center for Coastal Margin Observation and Prediction (CMOP) was transferred via a May 29 Memorandum of Understanding between CRITFC and Oregon Health & Science University (OHSU). CMOP is dedicated to the study of estuaries and blends science, education, and regional outreach. Integral to its creation was a pioneering infrastructure for the observation and simulation of the flows and ecosystems of the Columbia River estuary, featuring open access to scientific data and tools.

“This is a tremendous capacity-building advance for the Columbia River tribes,” said Jeremy Red Star Wolf, chairman of the Columbia River Inter-Tribal Fish Commission. “Our professional river and salmon management staffs have wanted more ocean and river connectivity in research, applied science and management. CMOP will help deliver that. I want to commend the OHSU and CRITFC staffs for putting the pieces together and making this transition happen.”

CMOP was instrumental in the development of regional and national partnerships for observing and predicting coastal systems. In particular, it served as one of two early pilots of the U.S. Integrated Ocean Observation System (IOOS), which is now an established NOAA-led national program to assist decision-makers and scientists across the U.S. coastal margin and Great Lakes.

The IOOS Regional Association for the Pacific Northwest is the Northwest Association of Networked Coastal and Ocean Observing Systems (NANOOS), coordinated by the University of Washington. The infrastructure now transitioning to CRITFC has been integral to NANOOS for decades and will remain so.

“We at NANOOS are thrilled to be working with CRITFC to sustain this work that is so important to the vitality of the region,” said Jan Newton, executive director of NANOOS. “Observing the natural system and understanding it better is central to the mission of the tribes and NANOOS, so this new partnership holds great promise for us all.”

CRITFC and OHSU signed a formal transfer agreement on May 29, effective June 1. 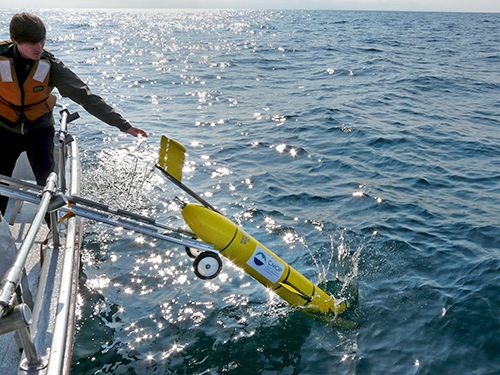 Data is also collected by underwater gliders that roam the coast, made publicly available to help with environmental management. (OHSU)

“The health and well-being of Oregonians starts with a healthy environment,” said Antonio Baptista, Ph.D., the longtime CMOP director and a retiring professor at OHSU. “CMOP developed, for the Columbia River estuary, the tools and culture needed to build scientific consensus on sustainable development under a changing climate. As natural stewards of the Columbia River, the tribes are in an outstanding position to expand and bring a centuries-long perspective to what we started decades ago.”

CMOP acquires data through a network of observation stations and buoys set in the Columbia River’s estuary and at points offshore. Data is also collected by underwater ‘gliders’ that roam the coast. Computer models are verified by and expand in time and space the scope of observations. All data are publicly accessible and used by many federal, state, and tribal agencies. A majority of the staff will transition to CRITFC and the physical operations will continue to be based in Astoria, Oregon.

“We are proud of the work that the CMOP team has accomplished and are confident that CRITFC will continue to sustain and expand this mission in the future,” said Daniel L. Marks, M.D., Ph.D., senior associate dean for research in the OHSU School of Medicine. “We believe that the momentum and trust built during this collaborative transfer process will serve as a model for ongoing collaboration with CRITFC and tribal communities to improve the health and well-being of Native Americans throughout our region and beyond.”

“Our co-management ethos dictates that wherever the salmon go, we go with them. We’re delighted to establish ourselves in the great city of Astoria, Oregon and get to work in the area. We intend to maintain the current capacity of the program and use it as a new beginning alongside public and non-profit partners to bring tribal co-management and vision in the estuary and ocean environments,” said Jaime A. Pinkham, executive director of CRITFC.

Data is also collected by underwater gliders that roam the coast, made publicly available to help with environmental management. (OHSU)