Shaping the future of women’s health care through philanthropy 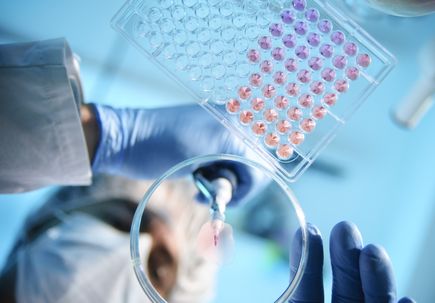 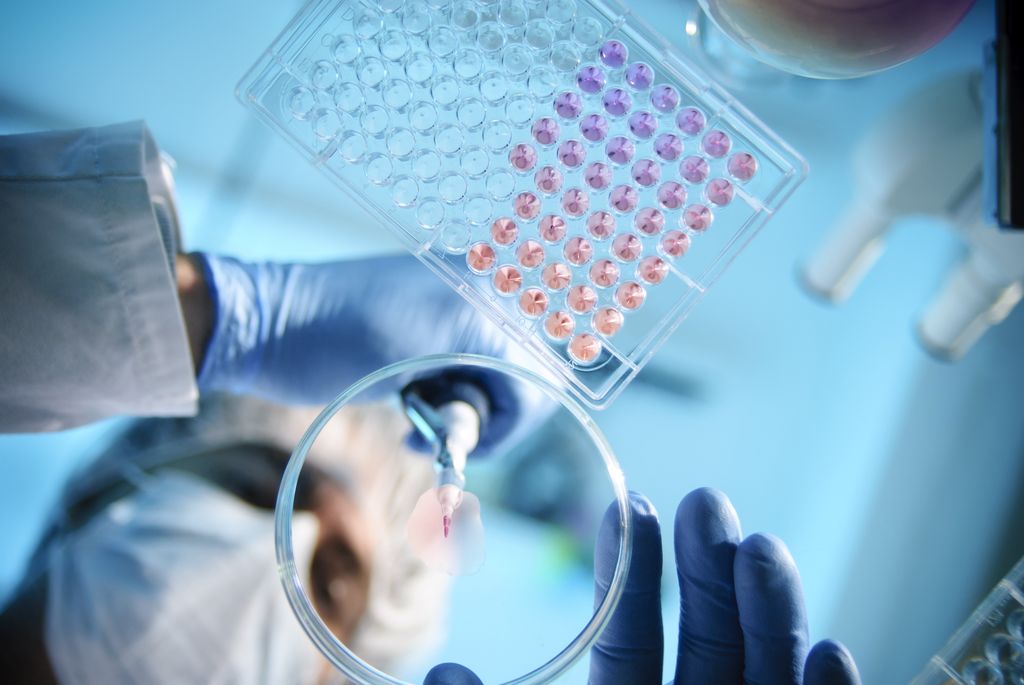 It wasn’t until 1986 that the National Institutes of Health established a policy encouraging researchers to include women in scientific studies. Prior to that time, the majority of new medicines and treatments were often only tested on men.

While, for more than 30 years, the consideration of women in clinical studies has increased the understanding of how disease symptoms, drugs, and therapies are experienced differently by the sexes, there is still much to learn.

Helping to further this important work, since 2006 the OHSU Center for Women’s Health Circle of Giving has awarded nearly $2.8 million to support a total of 24 OHSU-led pilot studies designed to help improve women’s health outcomes. Each $125,000 grant – comprising members’ philanthropic donations - allows researchers to obtain the pilot data required to apply for larger grants from organizations such as the NIH.

“While scientific focus on COVID-19 is essential to help ensure the health and well-being of individuals across the globe, it is also important that during this time of uncertainty, we don’t lose sight of the scientific progress we have made to better understand, diagnose and treat other devastating conditions,” says Johanna Warren, M.D., interim director of the OHSU Center for Women’s Health and an associate professor of obstetrics and gynecology, and family medicine in the OHSU School of Medicine. “The generosity of the Circle of Giving allows just that, and enables OHSU researchers to continue this important work to help shape the future of women’s healthcare.”

Department of Chemical Physiology and Biochemistry, OHSU School of Medicine

By the year 2050, it is estimated that nearly 14 million Americans will be diagnosed with Alzheimer’s disease, the majority being post-menopausal women. While the reasons for increased risk in women are still unknown, some studies have shown a link between the disease and lower levels of the female hormone, estrogen.

While hormone replacement therapies can be effective in protecting women against Alzheimer’s disease, they are also associated with increased risk of cancer or blot clots.

Alternatively, members of the Kelly and Ronnekleiv labs, within the OHSU Department of chemical physiology and biochemistry, have developed an estrogenic compound, known as STX, that targets the brain but doesn’t cause side effects in other body systems. Their studies have shown that STX also protects against toxic amyloid proteins that are linked with Alzheimer’s disease.

With Circle of Giving funding, the researchers will test whether STX protects the function of “Kisspeptin” neurons in the brain, that regulate things including appetite and metabolism. This is important because obesity and type-2 diabetes (insulin resistance) in older women are linked to increased risk of Alzheimer’s disease. The study will help to define if a dysfunction in Kisspeptin neurons worsens Alzheimer’s disease, and will also lay the foundation for advancing STX to clinical trials for estrogen-dependent breast cancers.

Approximately 25 percent of all breast cancer diagnoses test positive for a protein called human epidermal growth factor receptor 2, or HER2. While this form of cancer tends to grow and spread faster than others, it is often more responsive to targeted therapies. The exception being when a patient acquires mutations in the HER2 protein.

resistance for HER2 positive breast cancers. While targeted therapy currently is not used for patients with HER2 mutations, studies show that a high number of mutations are targetable. However, these patients suffer from a high risk of recurrence.

With funding from the Circle of Giving, the researchers will use their newly developed imaging platform to pair individual HER2 mutations with the targeted therapy that will be most effective and identify genetic factors that are associated with recurrence. This project will allow more patients to benefit from targeted therapies and could ultimately reduce recurrence rates for some survivors.

Catching up with Circle of Giving awardees

Copenhaver and his collaborators used their grant to investigate the potential of STX, a novel selective estrogen receptor modulator, to have long-term protective effects on neurons in the brain. By studying these effects in mice, they hoped to ascertain whether STX could be used as an alternative to estrogen in preventing dementia and Alzheimer’s disease in humans.

Based on promising preliminary data from that original study funded by Circle of Giving, the team received $600,000 in funding from the Veterans Administration for a follow-up project. Copenhaver expects to publish their new results soon.

The rate of pregnant women with opioid use disorder, or OUD, when giving birth more than quadrupled from 1999 to 2014, according to the Centers for Disease Control and Prevention.

In response to this growing concern, Oregon-based health care organizations and substance treatment centers collaborated in 2014 to develop Project Nurture, a novel intervention model that combines maternity care, substance use treatment and social services coordination for women who struggle with addiction.

With the help of a grant privately funded by Circle of Giving members, McConnell and a team of researchers at OHSU, Kaiser Permanente Northwest and Portland’s Central City Concern evaluated more than 1,500 Medicaid enrollees across the state of Oregon who had hospital births and concurrent OUD diagnoses between the years 2012 – 2017, comparing outcomes for women giving birth in the county served by Project Nurture to outcomes for similar women in Oregon counties not served by Project Nurture.

The study, which published in the April 2020 issue of the journal Health Affairs, says that since its inception, Project Nurture has helped to reduce the necessary placement of children in foster care by more than 8 percentage points. Additionally, the rate of reported maltreatment within the child’s first year of life declined by approximately 7 percentage points, and the number of prenatal visits, as well as hospital length-of-stay, for new mothers diagnosed with OUD also increased.