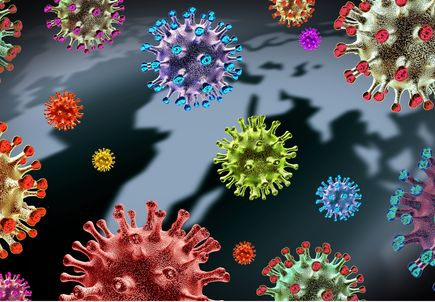 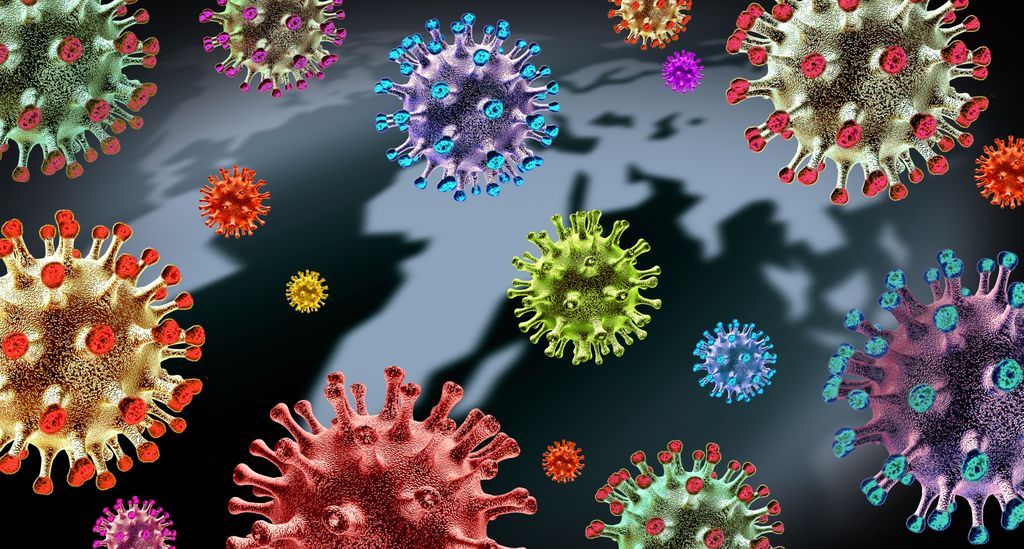 This story was updated on June 16 to reflect the importance of vaccination in ending the COVID-19 pandemic.