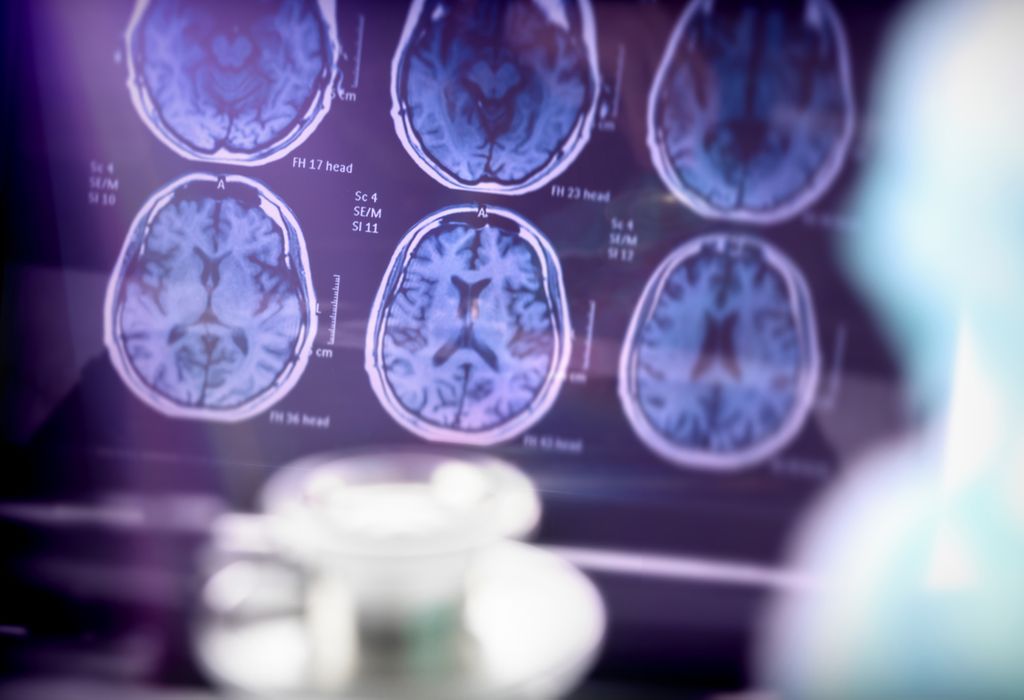 Researchers from Oregon Health & Science University have for the first time demonstrated it's possible to use a synthetic thyroid hormone to regulate a gene implicated in neurodegenerative diseases like Alzheimer's, Parkinson's and multiple sclerosis. (Getty Images)

Researchers from Oregon Health & Science University have for the first time demonstrated it’s possible to use a synthetic thyroid hormone to regulate a gene implicated in neurodegenerative diseases like Alzheimer’s, Parkinson’s and multiple sclerosis.

The findings from tests in cells and mice, published today in the journal Cell Chemical Biology, raise the possibility of development of new medication to treat debilitating diseases.

“This is the first example reported that shows it’s possible to increase the expression of the TREM2 gene in a way that will lead to healing in certain diseases,” said senior author Tom Scanlan, Ph.D., professor of physiology and pharmacology in the OHSU School of Medicine. “This will generate a lot of excitement.”

The paper’s first author is Skylar J. Ferrara, Ph.D., a postdoctoral fellow in the OHSU School of Medicine’s chemical physiology and biochemistry department.

The discovery builds on a 2013 publication linking genetic variants of TREM2 to risk of Alzheimer’s disease.

The new research from OHSU builds on that work by showing that it’s possible to turn on TREM2 expression and the TREM2 pathway using a compound originally developed more than two decades ago to lower cholesterol.

Researchers administered an analog of the compound that penetrates into the central nervous system of mice. They discovered they were able to increase the expression of TREM2 and reduce damage to myelin. Myelin is the insulation-like protective sheath covering nerve fibers that’s damaged in disorders like multiple sclerosis.

The pathway activated by the TREM2 gene is also implicated in neurodegenerative diseases, including Alzheimer’s and Parkinson’s.

“TREM2 is a receptor,” Scanlan said. “It senses damaged cellular debris from disease and responds in a healing, productive way. The thought is, if you can simply turn up its expression, then that’s going to lead to a therapeutic effect in most neurodegenerative diseases.”

Joseph Quinn, M.D., professor of neurology in the OHSU School of Medicine, who treats patients with Parkinson’s and Alzheimer’s, said the findings are promising. Quinn wasn’t involved in the research.

“TREM2 is a viable ‘target’ for treatment in Alzheimer’s disease, based on genetics and other studies,” Quinn said. “This new report has important implications for testing a new therapeutic approach for Alzheimer’s, including raising the potential for developing a new medication to regulate TREM2.”

The synthetic thyroid hormone compound, known as sobetirome and similar analogs, is already licensed by an OHSU spinoff company to conduct clinical trials for central nervous system diseases, including multiple sclerosis. In contrast to other basic science discoveries in mice, Scanlan said this latest discovery connects this class of compounds to Alzheimer’s, Parkinson’s and other neurodegenerative diseases, advancing the science that much closer to clinical trials in people with debilitating disease.

“The possibility of doing clinical trials is not millions of miles away,” Scanlan said. “It would be an achievable thing.”

In the interest of ensuring the integrity of our research and as part of our commitment to public transparency, OHSU actively regulates, tracks and manages relationships that our researchers may hold with entities outside of OHSU. Review details of OHSU’s conflict of interest program to find out more about how we manage these business relationships. In regard to this project, Scanlan and co-author Skylar J. Ferrara, Ph.D., are inventors of licensed patent applications claiming central nervous system-penetrating prodrugs of nuclear receptor modulators and their uses, including drugs acting on the thyroid hormone receptors. Scanlan and co-authors Dennis Bourdette, M.D., and Ben Emery, Ph.D., are co-founders of Autobahn Therapeutics, a company that may have a commercial interest in the results of this research, and Scanlan is a senior adviser to Autobahn.