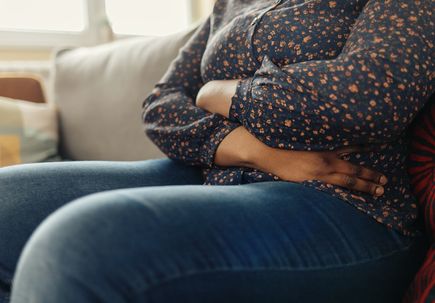 Ectopic pregnancies are a leading cause in pregnancy-related deaths 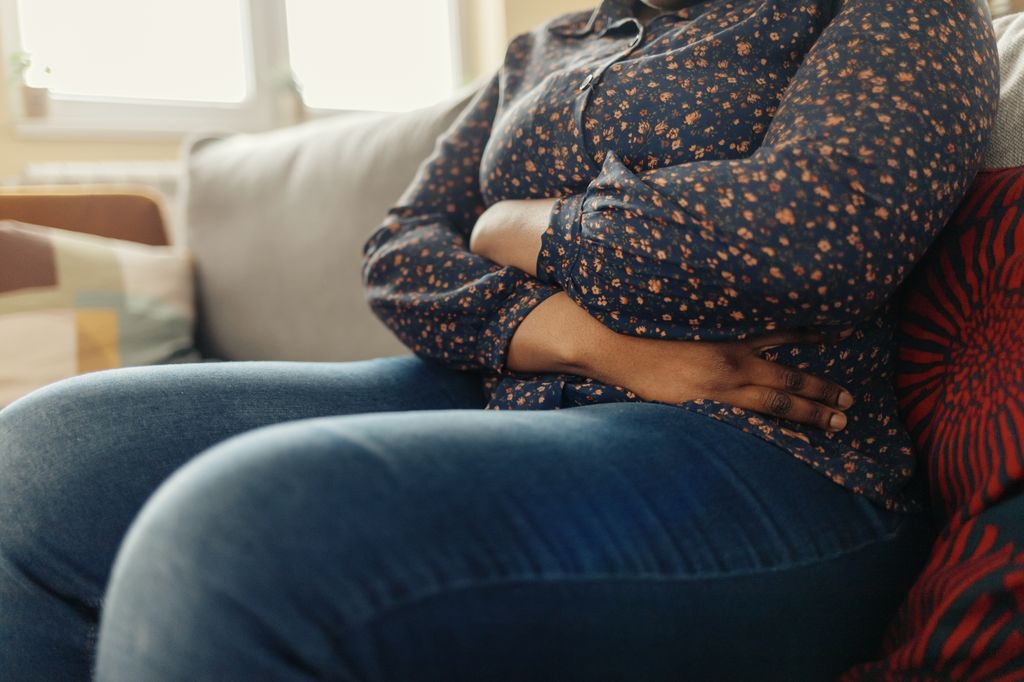 About 1 to 2% of all pregnancies are ectopic, meaning an embryo is implanted in a fallopian tube or otherwise outside the uterus, and cannot develop normally. (Getty Images)

Nanotechnology may offer a better, safer way to diagnose and treat ectopic pregnancies, which cause about 70 pregnant people to die every year in the United States.

“Too many people become seriously ill and even die because the best-available methods to detect and treat ectopic pregnancies simply aren’t good enough,” said Myatt, a professor of obstetrics and gynecology, as well as the director of perinatal research in the OHSU School of Medicine. “I hope research like this will create better options for those who unfortunately experience an ectopic pregnancy.”

About 1 to 2% of all pregnancies are ectopic, meaning an embryo is implanted in a fallopian tube or otherwise outside the uterus, and cannot develop normally. An abnormally implanted embryo invades nearby blood vessels and can cause internal bleeding if not treated early. Symptoms for this serious pregnancy complication include severe pelvic pain and sometimes bleeding. Ectopic pregnancies must be treated to prevent significant illness, reduced fertility and even death of the pregnant person.

This serious pregnancy complication is currently detected during a pelvic ultrasound exam. However, this method may miss up to 40% of ectopic pregnancies due to limitations in imaging methods. Better diagnostic methods are needed to reduce the uncertainty that many people face in the early stages of pregnancy when the complication is a concern.

Today, most ectopic pregnancies are treated with the drug methotrexate, which stops rapidly dividing cells from multiplying — but the drug is also associated with serious side effects. Additionally, the medication fails to end about 10% of ectopic pregnancies, which can require re-treatment or surgery. More advanced cases can both require immediate surgery and be associated with significant blood loss.

As a scientist who studies the placenta and other organs involved in pregnancy, Myatt was intrigued a few years ago when he heard an OHSU colleague was collaborating with OSU to develop a potential nanotechnology-based treatment for endometriosis, a painful condition that causes dangerous lesions in ovaries and fallopian tubes. Research in mice has shown that technology effectively removes lesions without surgery.

Myatt contacted Taratula, a nanotechnology researcher at the OSU College of Pharmacy, with an idea: use nanoparticles to detect and treat ectopic pregnancies. They worked alongside other OHSU and OSU colleagues to develop a nanoparticle material that is fluorescent and generates heat when exposed to infrared light. They paired their nanoparticles with a photoacoustic imaging device, which detects sound waves that occur when pulsed lasers hit tissue.

To test if their new concept might improve ectopic pregnancy detection and treatment, they injected a non-toxic solution containing nanoparticles and a light-responsive agent into pregnant mice. The solution traveled with the blood stream until it concentrated on the surface of the placenta. Next, the researchers placed their imaging device outside the mouse’s body, and pointed it toward the mouse’s uterus. The resulting images clearly showed the placenta’s surface was lit up by nanoparticles. This suggested the technology could be used to show if a placenta is developing where it should be — or should not be, in the case of a dangerous ectopic pregnancy.

The nanoparticles were designed to serve another purpose: to heat up under focused, near-infrared light. When evaluating their technology in lab mice, they found placental tissue became non-viable  when nanoparticles that covered the tissue’s surface became warm. As a result, the team hypothesizes their technology could offer a non-invasive and effective way to treat ectopic pregnancies.

Importantly, the researchers didn’t observe nanoparticles passing through placental tissue. That suggests the non-toxic solution could remain in place without causing harm, should their novel imaging approach indicate a placenta is growing safely and a pregnancy is not ectopic.

The research team continues to study their approach in mice, and hopes to also study it in nonhuman primates, which are more closely related to humans. Thanks to support from the OHSU Center for Women’s Health Circle of Giving, the team is also tweaking the technology by adding molecules to the nanoparticles’ exterior in an effort to more precisely target the placenta and use fewer nanoparticles.

All research involving animal subjects at OHSU must be reviewed and approved by the university’s Institutional Animal Care and Use Committee (IACUC). The IACUC’s priority is to ensure the health and safety of animal research subjects. The IACUC also reviews procedures to ensure the health and safety of the people who work with the animals. The IACUC conducts a rigorous review of all animal research proposals to ensure they justify the use of live animals and species selected; outline steps to minimize pain and distress; document appropriate training of all staff involved; and, establish, through a detailed review of published sources, the proposed study does not unnecessarily duplicate previous research. No live animal work may be conducted at OHSU without IACUC approval.