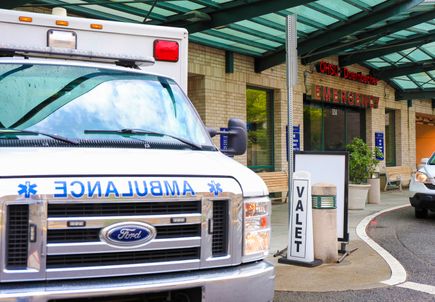 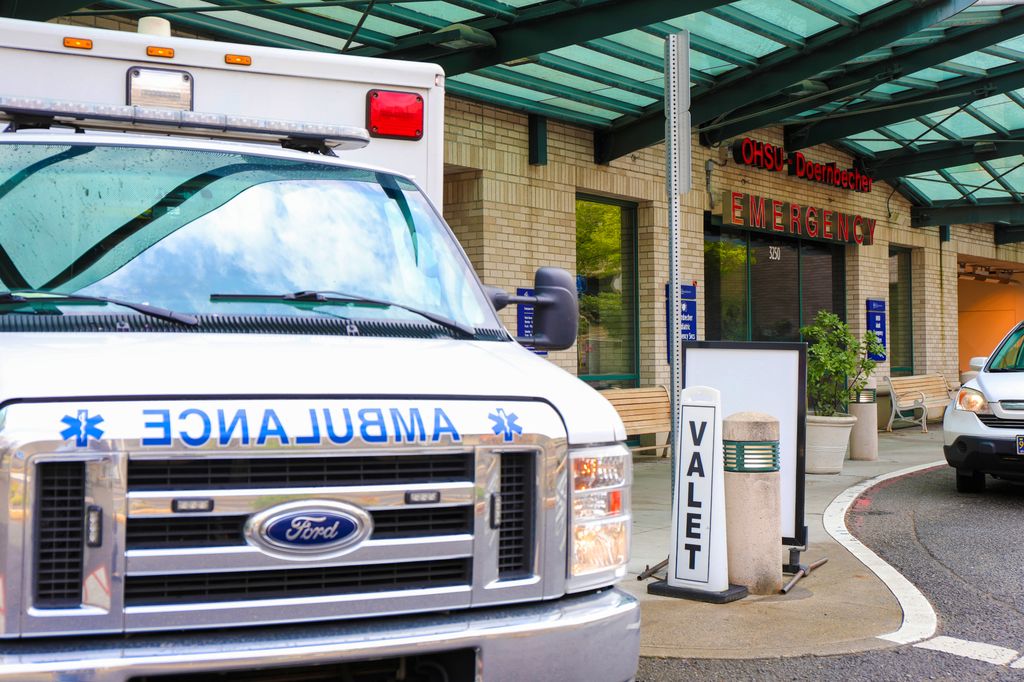 The combined impact of COVID-19, influenza and respiratory syncytial virus, or RSV, will continue to decline in the weeks ahead, according to the latest biweekly hospitalization forecast from Oregon Health & Science University.

Reflecting uncertainty over the spread of a new, highly transmissible variant of SARS-CoV-2, the new forecast highlights two scenarios: Depending on the spread of the XBB.1.5 variant, the most likely scenario shows hospitalizations tracking a continued decline; a second scenario shows the number of people hospitalized with COVID-19 ticking up slightly over the next several weeks to 286 by March 15 -- that’s up from 239, according to the latest figures from the Oregon Health Authority.

“We have not detected a big increase in the prevalence of XBB.1.5 in Oregon, at least in the relatively few virus samples that have been sequenced so far,” said Peter Graven, Ph.D., director of the OHSU Office of Advanced Analytics. “It has continued to grow in the northeast United States and now accounts for about 75% of genetically sequenced samples in the northeast. But its impact in Oregon is less clear.”

Hospitals continue to experience a large influx of people in need of all types of medical care — amid persistent shortages of health care workers — carrying over from the onset of the COVID-19 pandemic in early 2020.

On the positive side, the new forecast shows hospitalizations due to RSV and influenza continuing sharp descents since their peaks in early December. The forecast notes that weekly admissions for respiratory illnesses have declined dramatically since the first week of December.

In September, Graven warned of the possibility for a large surge in respiratory illnesses other than COVID-19 — partly due to the fact that masking and other public health measures had reduced exposure to respiratory viruses since March 2020. When large numbers of people gathered indoors this fall, the masks fell away and respiratory illness quickly spread.

“The good news is we appear to be on the tail end of what was expected to be a difficult respiratory season,” Graven said. “We are optimistic that next year won’t be nearly as bad.”