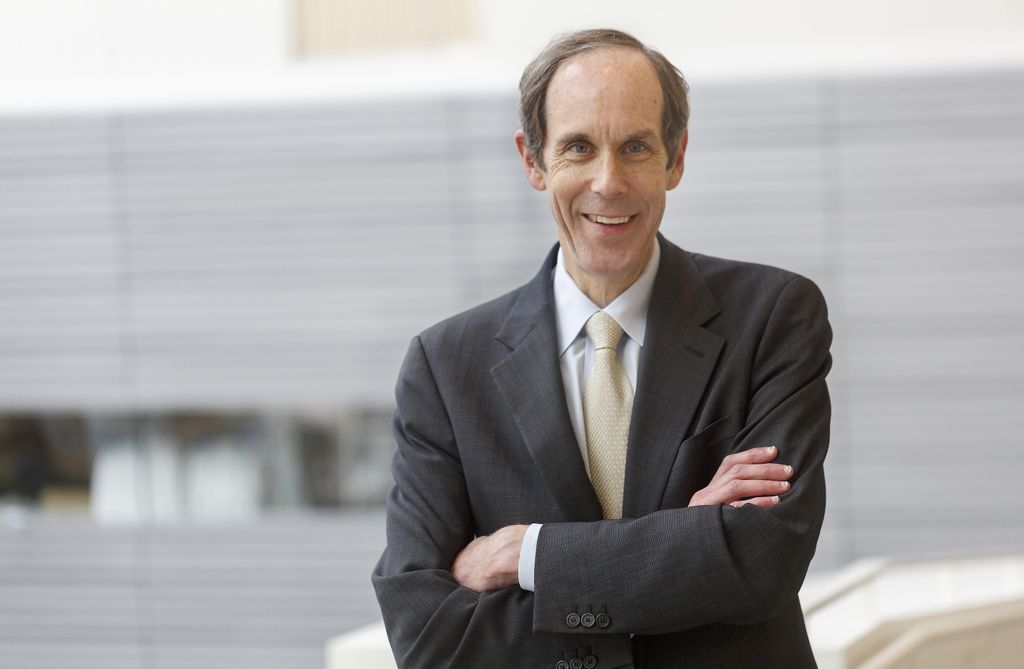 Brian Druker, M.D., revolutionized the treatment of cancer through research that resulted in the first drug to target the molecular defect of a cancer while leaving healthy cells unharmed. Marketed under the name Gleevec®, his discovery turned a once-fatal cancer, chronic myeloid leukemia, into a manageable condition.

Treatment with Gleevec received FDA approval in record time, was featured on the cover of Time magazine, and established Druker as a pioneer in the field of precision medicine.  Most important, his discovery became a new proof of principal for targeted therapies, spurring the development of more than 50 similar precision therapies for other cancers.

Druker has been recognized with numerous awards, including the Sjöberg Prize from the Royal Swedish Academy of Sciences, the Warren Alpert Prize from Harvard Medical School, the Lasker-DeBakey Award for Clinical Medical Research, the Japan Prize in Healthcare and Medical Technology, the Tang Prize in Biopharmaceutical Science, and the Prince Mahidol Award for outstanding achievements in medicine and public health worldwide. He has been elected to the National Academy of Medicine, the National Academy of Sciences and the American Academy of Arts and Sciences.

Dr. Brian Druker shows how Gleevec works as he gives a presentation to students from the Creative Science School, during a visit to OHSU, March 9, 2018. (OHSU/Kristyna Wentz-Graff)