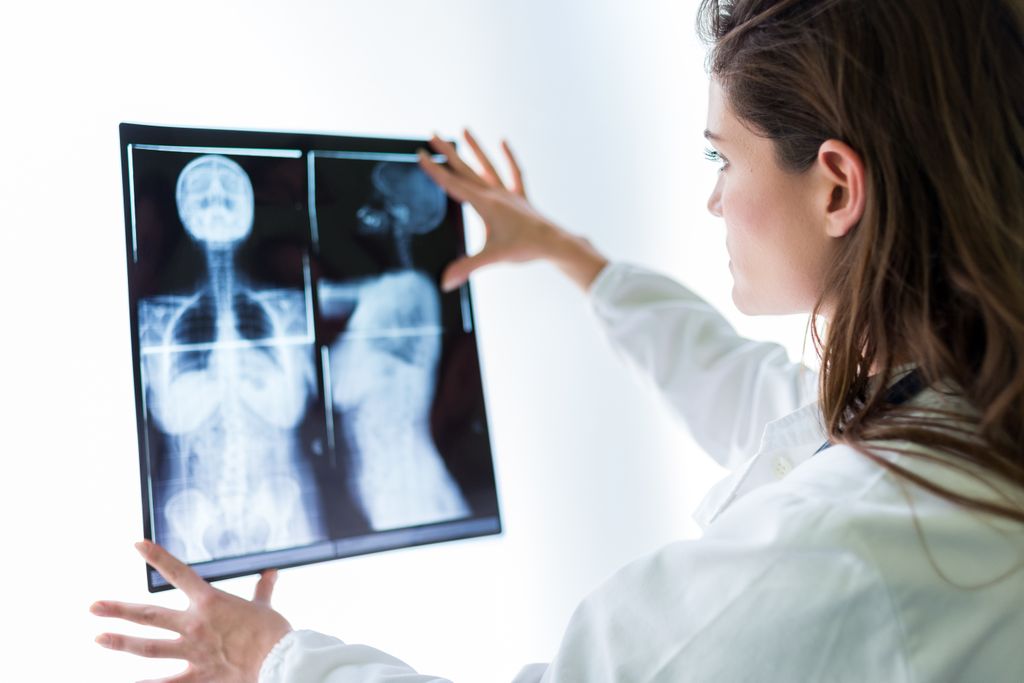 Jennifer Lycette, M.D., understands the importance of treating patients with cancer at home in their in rural communities. It allows them to spend more time with their families and to focus on their treatment and recovery, not traveling.

Lycette and other physicians who treat these patients are keenly aware of the numerous challenges they encounter. Consequently, they are strongly committed to ensuring rural patients have access to the latest targeted therapies and other cutting-edge treatment options.

When faced with a breast cancer patient with underlying mental illness who was reluctant to try standard cancer treatments, Lycette asked herself an important question: “What good were targeted therapies when her coexisting mental illness prevented her from taking them?”

Lycette outlines this and other concerns while sharing one patient’s profound struggle in a New England Journal of Medicine “Perspective” paper published today titled, “Neglected — Cancer Care and Mental Health in Rural America.”

An oncologist with the OHSU Knight Cancer Institute, Lycette treats patients in the coastal community of Astoria, Oregon. Astoria, like many other rural settings in the United States, has a severe shortage of psychiatric health care providers. According to the Department of Health and Human Services, approximately 4,000 Mental Health Professional Shortage Areas, defined as having less than one psychiatrist per 30,000 people, were identified in the United States in 2016. In reviewing what was available for the citizens of Clatsop County, of which the city of Astoria is a part, she found a disappointing zero psychiatrists per 100,000 people.

Lycette’s recounting of this patient’s experience demonstrates the terrible impacts of insufficient or nonexistent psychiatric care. In her commentary, Lycette notes her inability to reach her patient with mental illness marked “ … the saddest final chapter in the devastating story of untreated mental illness, the true neglect.”

Lycette has served as the Columbia Memorial Hospital/OHSU Cancer Care Center’s medical director for more than three years through the CMH/OHSU Knight Cancer Collaborative. In 2015, the collaborative, which has the goal to provide rural oncology care, announced the development of an 18,000 square-foot comprehensive cancer treatment center and specialty clinic in Astoria, scheduled to open in October 2017.

Previous Story Your doctor will see you now -- in the kitchen Next Story Event: 2016 Doernbecher Freestyle Collection goes on sale this Saturday