Discipline through time-out: Are parents doing it correctly? 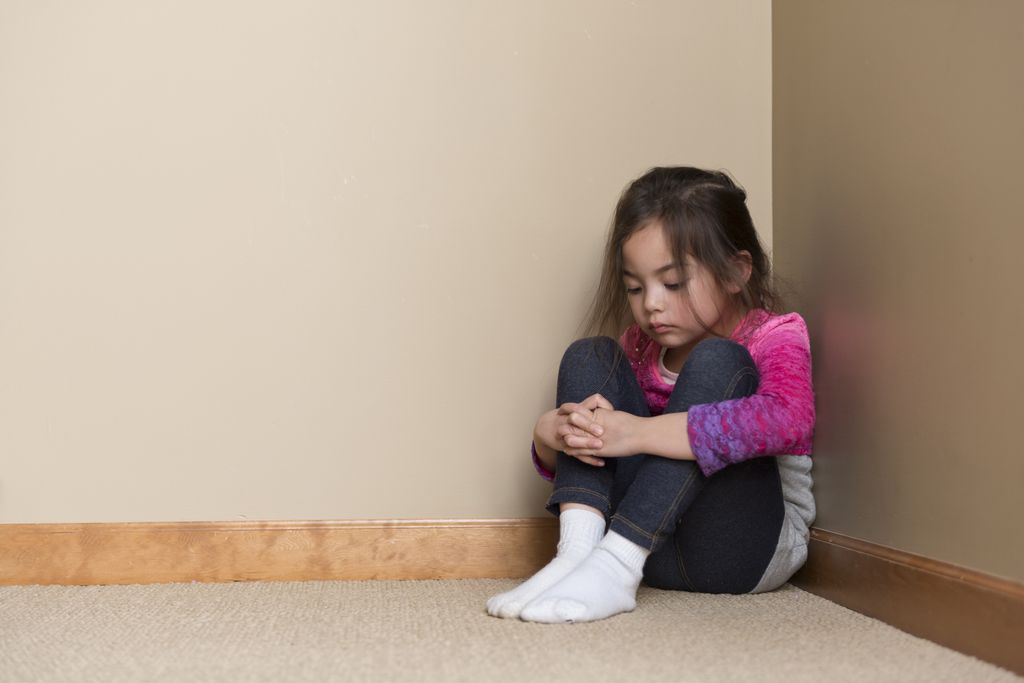 For more than 50 years, disobedient children have been subject to one of the most common forms of discipline: the time-out.

You remember it, right? What seemed like hours with your nose in a corner, or seated on the dreaded “naughty chair” away from desired activities, toys and friends. But, do time-outs really work? Are parents implementing them effectively?

A first-of-its-kind study led by Andrew Riley, Ph.D., reveals that more than 30 percent of parents found the method largely ineffective. The research, published in Academic Pediatrics, aims to characterize parents’ understanding and implementation of time-outs.

Riley and team surveyed more than 400 parents of children aged 15 months to 10 years about their awareness, perception and usage of time-outs as a discipline tactic. Their findings suggest that while most parents report using time-outs, there is significant variation in how they define and implement the method, often making it less effective.

“Time-out periods should be boring,” said Riley, an assistant professor of pediatrics in the OHSU School of Medicine, OHSU Doernbecher Children’s Hospital. “While many parents want to provide real-time explanation for punishment, this engagement eliminates all boredom and defies the purpose of the tactic. The best thing that parents can do is to stop talking to their child and wait to discuss the situation following the time-out period.”

So how do parents effectively communicate the idea of time-out? Riley suggests introducing the idea of time-in: “Time-in is all the good and stimulating things in a child’s life such as attention, praise, activities and privileges. Time-out is meant to be a temporary absence of those things, so if time-in isn’t in place, there is nothing to take away.”

The researchers suggest trying out the time-out mnemonic: “Two Kinds of Nothing”:

This work was funded by the Cambia Health Foundation, the Health Resources and Services Administration Graduate Psychology Education Program (#D40HP26865), and the National Institutes of Health (#K23MH095828).