Should cancer doctors disclose financial conflicts of interest when they tweet? 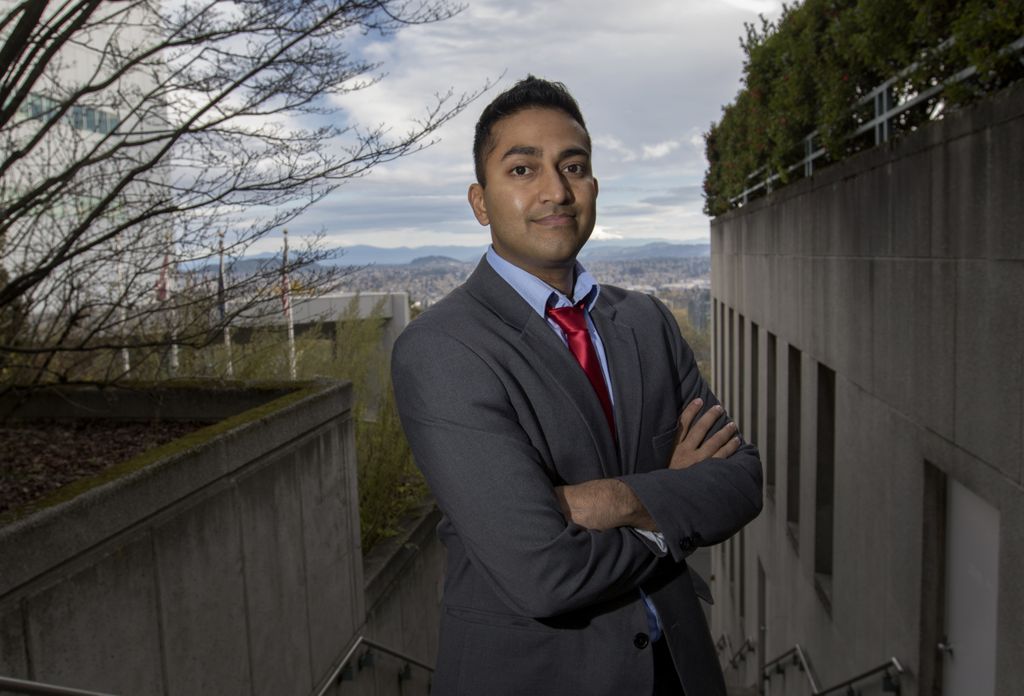 Research has shown that 60 percent of physician tweets are health-related and 14 percent mention commercial products or services. What wasn’t widely known, until now, is those physicians may have financial conflicts of interest with industry they are not disclosing.

Vinay Prasad, M.D., M.P.H., an assistant professor of medicine (hematology and medical oncology) in the OHSU School of Medicine and member of the OHSU Knight Cancer Institute, noticed potential financial conflicts of interest, or FCOI, among physicians on Twitter and realized the issue had never been formally studied. To remedy that, Prasad and colleagues investigated the prevalence of FCOI among hematologist-oncologists active on Twitter. Their findings are published today in JAMA Internal Medicine.

The results raise an intriguing question: How should conflict of interest be disclosed and managed in an age where information, interpretation and criticism of cancer products and practices increasingly occur on social media?

“Should there be policies to disclose conflict or policies beyond disclosures? We know social media is not going away, so how do we ensure transparency among physicians and researchers?" Prasad asks.

Vinay Prasad, M.D., M.P.H., assistant professor of medicine (hematology and medical oncology) in the OHSU School of Medicine, member of the OHSU Knight Cancer Institute, and senior scholar in the Center for Ethics in Health Care at OHSU. (OHSU/Kristyna Wentz-Graff)