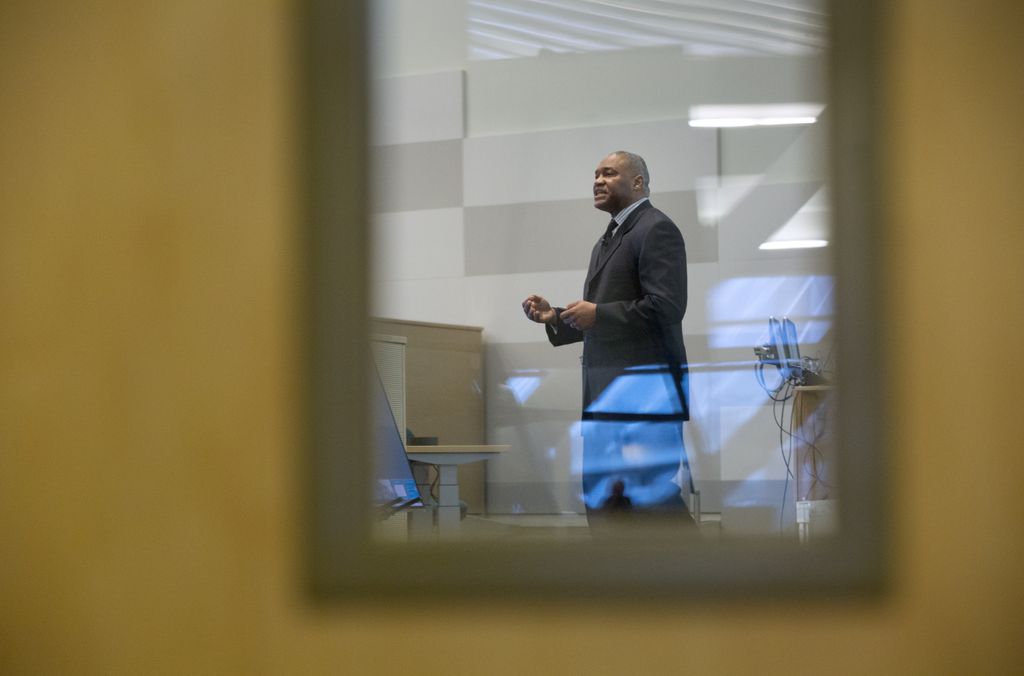 Gun violence is a preventable public health issue. From shootings by and against police officers, to mass casualties at schools, churches and community venues, gun violence is rampant around the world. In just the first month of 2017, the number of reported gun violence incidents in the U.S. topped 4,000, resulting in more than 1,000 senseless deaths.

Sadly, gun violence is often symbolic of social inequity, race and hate. And, while some regions of the U.S. have experienced greater violence than others, each instance gravely affects the greater society – economically, socially and emotionally. 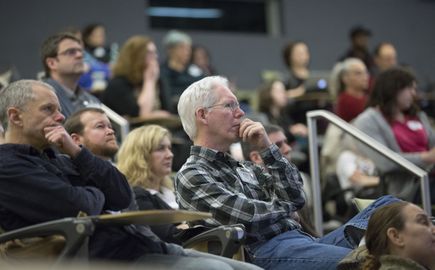 Students, faculty and staff at OHSU and PSU are taking a stand against gun violence. Their mission? To educate and advance a public health agenda that will help to create safe and healthy communities here at home and beyond.

One of their first steps was to meet at the Collaborative Life Sciences Building on Portland’s South Waterfront. A diverse and determined group gathered at the inaugural Gun Violence as a Public Health Issue forum to listen, discuss and understand the impact this issue has on the community.

“Gun violence is not only tragic, but it is unjust,” said OHSU President Joe Robertson, M.D., M.B.A. “As public institutions, OHSU and PSU are here to serve the public good. If we are going to do that, we cannot ignore this epidemic.”

Through presentations and open conversations, participants explored topics of race and marginalization, public health research, personal experiences of gun violence and trauma, as well as the emotional and mental health effects on both patients and clinical care teams.

Forum attendee Winston Grady-Willis, Ph.D., noted that although some people may question whether such a public health agenda is possible, the evening’s discussion, “reminded us all that we can dare to envision a world different from the one we currently inhabit.” Grady-Willis is the director of the PSU School of Gender, Race and Nations, and serves on the advisory committee for the Gun Violence as a Public Health Issue forum series.

"We all have hope for a better society, one that is less violent,” said Brian Gibbs, Ph.D., M.P.A., the event’s keynote speaker, and OHSU vice president of equity and inclusion. “We have to unite, come together and get the job done.”

OHSU and PSU invite community members, business and legislative leaders, to join the conversation and help expand the movement across the state. Additional forums will be held this spring. The date, location and time soon will be posted on the Gun Violence as a Public Health Issue website.

Previous Story Governor emphasizes importance of health care access at OHSU residency program in Klamath Falls Next Story What’s in a zip code? Your health, as it turns out