Women can die if doctors treat them like men 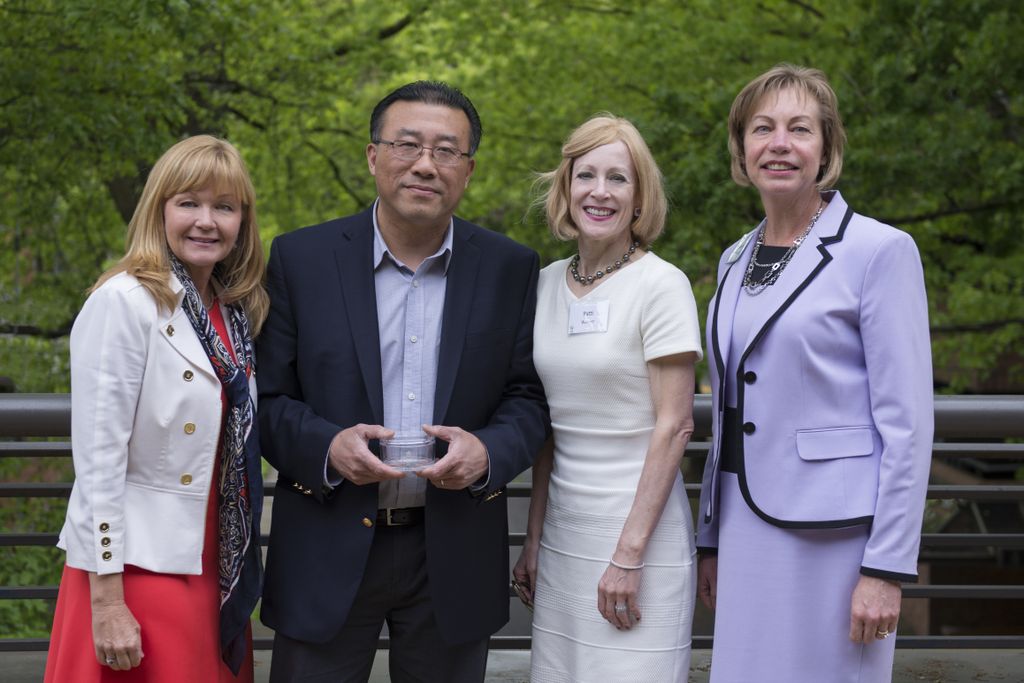 Marie Claire recently published a devastating investigative report describing how women are dying because doctors treat them like men, with real-life stories of women whose lives were lost because their care was designed for men.

The article detailed major holes in women’s health research, including the lack of studies for conditions and medications to which women react differently than men, as well as underrepresentation in clinical trials.

Knowing a ‘one size fits all’ approach to medicine simply doesn’t work for women, the OHSU Center for Women’s Health was founded in 1996 to tailor care specifically to women’s unique health needs. It’s also why for more than a decade, a group of well-known Oregonians continues to donate $5,000 to $2,500 each through the Circle of Giving program, which awards grants to OHSU scientists conducting promising women's health research.

“Circle of Giving members are donating to this cause because they care deeply about women’s health in Oregon and beyond, and they want to be a driving force for innovation at OHSU,” says Renee Edwards, M.D., M.B.A., co-director of the OHSU Center for Women’s Health. “They are also keenly aware that women have been consistently underrepresented in scientific discovery.”

This year, 18 OHSU scientists submitted proposals, the highest number of submissions to date. Through a rigorous scientific process that culminates in a vote, Circle of Giving members chose Wei Huang, Ph.D., an associate scientist in the OHSU Advanced Imaging Research Center, Wei received a $125,000 grant, to focus on developing a safer, faster and cost-effective MRI exam that can detect breast cancer with high accuracy and can be used, following positive mammographic findings, to improve diagnostic accuracy and reduce unnecessary biopsies.

Beatty and Korkola’s study will look at using new technology to investigate drug resistance mechanisms in HER2+ breast cancers. The technology will allow them to tag and track the locations and interactions of breast cancer receptors in cancer cells.

OHSU also announced that McGee Wealth Management is the Circle of Giving’s first Presenting Sponsor, with a $15,000 annual donation to fund program operations.

“As a Circle of Giving member since 2011, I know the unique impact that this program has on our community,” says Linette Dobbins, president and chief compliance officer at McGee Wealth Management. “As wealth advisers, we tell our clients that wealth is meaningless without our health. This opportunity aligned with our corporate values and supports our philosophy of giving back to the community.”