A study of children of unauthorized immigrants in Oregon found that their incidents of adjustment and anxiety disorders fell by half when their mothers benefitted from an immigration policy offering stability
By Elisa Williams September 01, 2017 Portland, Ore. 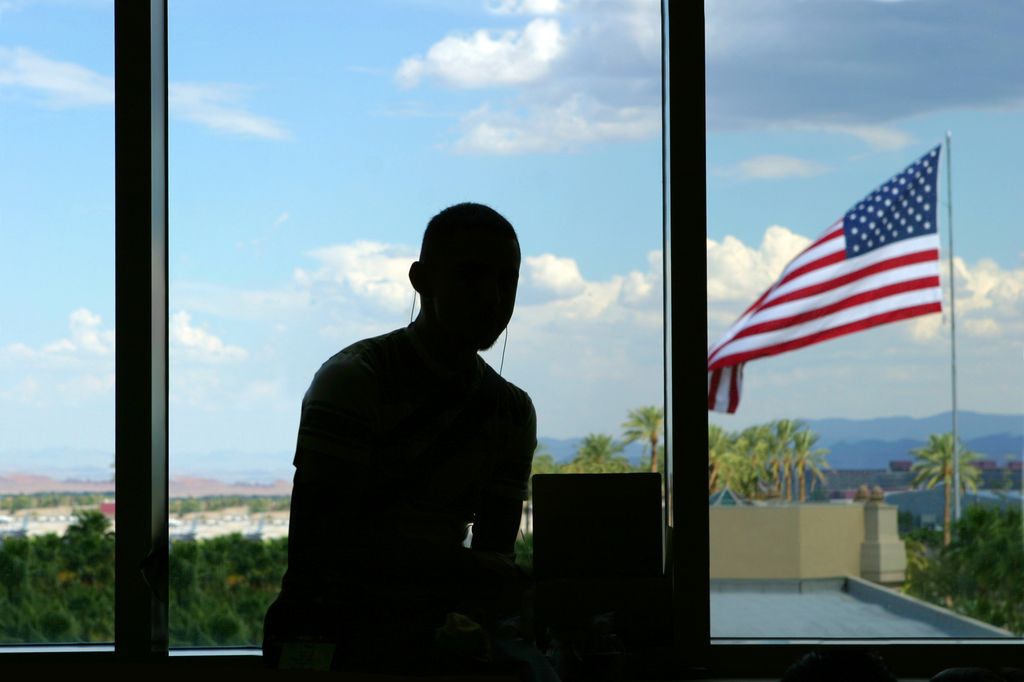 U.S.-born children whose parents face possible deportation are at higher risk for stress-related mental health disorders, according to a study published in the journal Science.

Maria I. Rodriguez, M.D., M.P.H., with the OHSU Center for Women’s Health in Portland, Oregon, co-authored the study with Stanford University’s Immigration Policy Lab. They found that an immigration policy that provided parents with some stability, even if it was temporary, resulted in direct health benefits for affected children. Children, whose mothers were eligible for the Deferred Action for Childhood Arrivals program, or DACA, had 50 percent fewer incidence of adjustment- and anxiety-related disorders compared with children whose mothers were not eligible for DACA.

DACA, which was adopted in 2012, allows unauthorized immigrants - who arrived in the country as children -  to get work permits and offered protection from deportation. About 800,000 people, often referred to as “dreamers” — participate in the program.

The results showed that children had an almost immediate benefit from DACA, Rodriguez explained. “We need to think about the multigenerational consequences of immigration policies. If we want healthy children, we need to take care of mothers.” 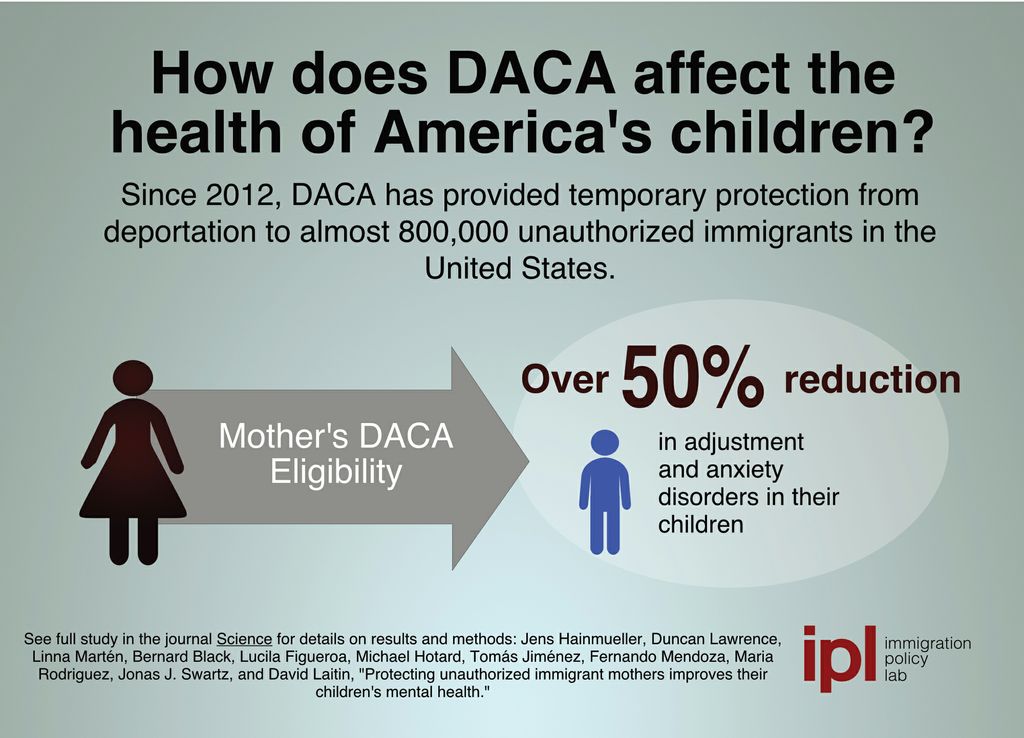 Rodriguez and Jonas Swartz, M.D., M.P.H, of OHSU, were part of an interdisciplinary research team including members from Northwestern University, Stanford University and the Stanford School of Medicine. The team designed a novel strategy to identify the intergenerational health effects of DACA by focusing on 5,653 mothers born just before and after the cutoff date for DACA eligibility. Among the 8,610 children born to these mothers between 2003 and 2015, the researchers looked for a range of mental illnesses known to be exacerbated by external stresses such as adjustment, stress and anxiety disorders.

These disorders, when triggered at an early age, can cause a child to face challenges throughout their life. They can impact their education, physical health and contribute to substance abuse, Rodriguez explained.

Researchers analyzed data provided through the Oregon Health Authority and from Oregon’s Emergency Medicaid program, which is used for pregnancy coverage by immigrant women who do not qualify for traditional Medicaid. The children born to these mothers in the U.S. were eligible for full-scope Medicaid, so they could be tracked through their medical claims. They also used one of the program’s criteria for eligibility: individuals born before June 15, 1981 are not eligible, while those born after are eligible if they fulfill the other criteria. On either side of that date are nearly identical groups of mothers, women with no meaningful differences other than their eligibility for DACA.

Before DACA was introduced, the two groups of children, were diagnosed with these disorders at roughly the same rate. After DACA, differences quickly formed. Among those whose mothers were eligible for the program, the rate dropped by more than half, from 7.8 percent to 3.3 percent.

The study was funded by a grant from the Russell Sage Foundation. The Ford Foundation also provided funding for operational support of the Stanford Immigration Policy Lab.

Previous Story Study identifies new genetic risk factor for developing autism spectrum disorder Next Story How much does it cost to bring a cancer drug to market?