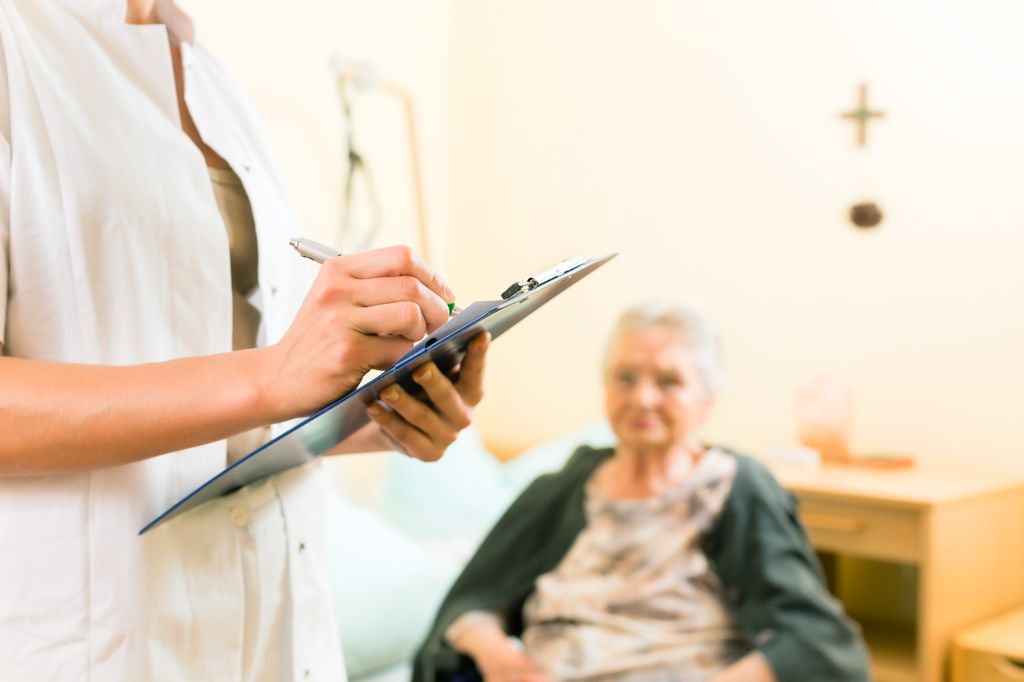 In a first-of-its-kind study, researchers from OHSU and OCHIN, in Portland, Oregon, report that community health centers in states that expanded Medicaid coverage experienced a decrease in uninsured visits and an increase in Medicaid-insured visits compared with non-expansion states. However, they also found that Hispanic patients have the highest rates of uninsured clinic visits, both before and after Affordable Care Act expansion.

The data published online this week in the Annals of Family Medicine.

“These results suggest that the ACA is meeting its intended impact overall. However, progress is not uniform in expansion versus non-expansion states, or among all racial and ethnic minority subgroups,” said the study’s lead author Heather Angier, M.P.H., senior research associate in family medicine, OHSU School of Medicine.

To conduct the analysis, Angier and colleagues utilized electronic health record data from 16 states, including 10 Medicaid-expansion states, and compared the rates of uninsured, Medicaid-insured and privately insured primary care visits for more than 870,000 patients at 359 U.S.-based community health centers both before and after the ACA expanded Medicaid coverage eligibility. They also compared states that expanded Medicaid with those that did not.

While the exact causes for higher uninsured rates among Hispanic patients are unclear, likely reasons include the limitation of Medicaid eligibility to only U.S. citizens and legal residents. Knowledge of the ACA in this demographic may also be a contributing factor.

“Physicians should encourage their patients to apply for Medicaid or private health insurance subsidies, as relevant to state offerings,” said Angier. “They should target these conversations to their Hispanic and non-Hispanic black patients specifically as a first step to help bridge the gap of health care inequity.”

This work was supported by the Agency for Healthcare Research and Quality grant number R01HS024270, the National Cancer Institute grant numbers R01CA204267 and R01CA181452, and the Cooperative Agreement Number U18DP006116 jointly funded by the U.S. Centers for Disease Control and Prevention and the National Institute of Diabetes and Digestive and Kidney Disease, and Patient-Centered Outcomes Research Institute.