Rate of infection was 6.4 percent for women who received additional oral antibiotics after delivery compared with 15.4 percent in the placebo group in a study published by JAMA
By Elisa Williams September 20, 2017 Portland, Ore. 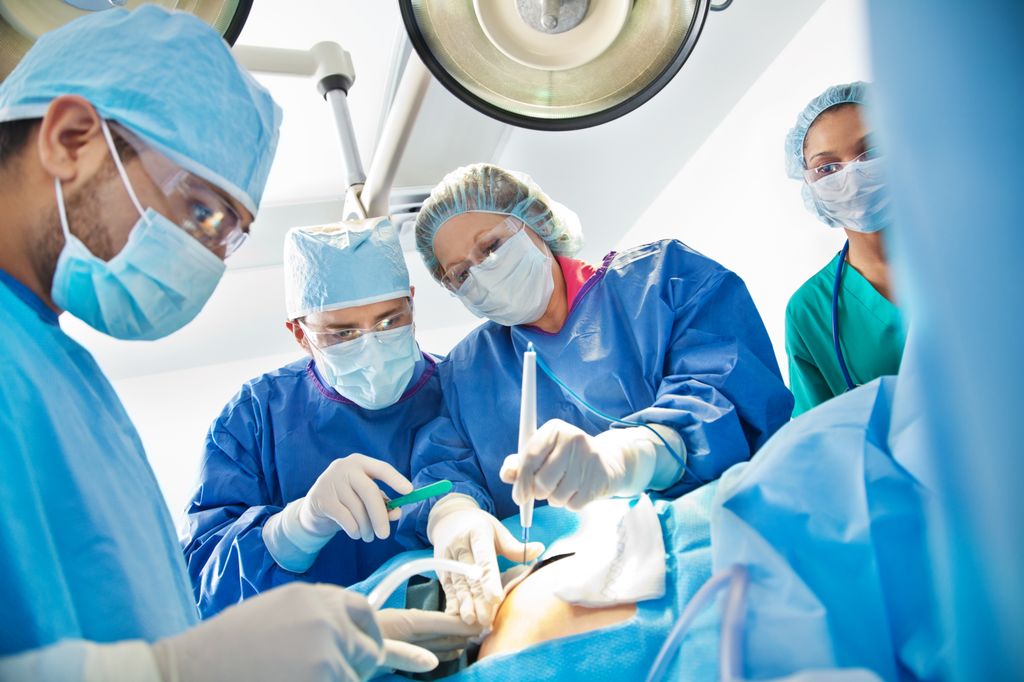 Obese women who undergo a cesarean delivery and receive a 48-hour postoperative course of oral antibiotics in addition to the standard preoperative IV antibiotics had a significantly reduced rate of surgical-site infection within 30 days after delivery, according to a study published by JAMA.

The rate of obesity among U.S. women has been increasing, and obesity is associated with an increased risk of surgical-site infection following cesarean delivery. In the study, Amy Valent, D.O., of OHSU in Portland, Oregon, and colleagues at the University of Cincinnati randomly assigned obese women, who had received a standard intravenous preoperative antibiotic to receive oral cephalexin, 500 mg, and metronidazole, 500 mg, versus identical-appearing placebo every eight hours for a total of 48 hours following cesarean delivery.

The researchers found that the overall rate of surgical-site infection − which is defined as any superficial or deep infection in the incision or in organs or the areas around them − was 10.9 percent within 30 days after cesarean delivery. Surgical-site infection was diagnosed in 6.4 percent of the women in the group that received cephalexin-metronidazole versus 15.4 percent in the placebo group. Of the total 403 randomized participants, there were no serious adverse side effects, including allergic reaction, reported in either group.

“There are so many consequences of infection and yet there is little data on how to prevent them in this high-risk group. Infection can be life threatening and require additional surgeries. It also has an emotional, physical and economic impact on patients,” said Valent, an assistant professor of obstetrics and gynecology (maternal-fetal medicine), OHSU School of Medicine.

“We were surprised by the statistical significance of the results. The findings have the potential to help these women and open up potential areas of new study,” Valent added.

Obese women, who were defined in this study as those with a body mass index of 30 or more prior to pregnancy, are at higher risk of infection due to multiple factors including increased adipose, or fatty tissue, which is an active organ and contributes to inflammation, Valent added. These infections affected 2 million individuals in 2014 based on national data from acute care and long-term hospitals as well as rehabilitation facilities. Of the inpatient surgeries performed in the U.S., cesarean deliveries are the most frequently performed procedure.

The optimal antibiotic regimen around the time of cesarean delivery to prevent infection in this high-risk population is unknown.

“The rate of obesity in young women who are of reproductive age isn’t decreasing, so we believe these study results could be impactful,” added Valent, who was on staff at the University of Cincinnati Medical Center before joining OHSU.

The study notes some limitations, including that the trial was performed at a single site at the University of Cincinnati Medical Center in Cincinnati, Ohio, which has a high prevalence of obesity, which may not be generalizable to all obstetric practices.

This study was sponsored by the University of Cincinnati Department of Obstetrics and Gynecology.