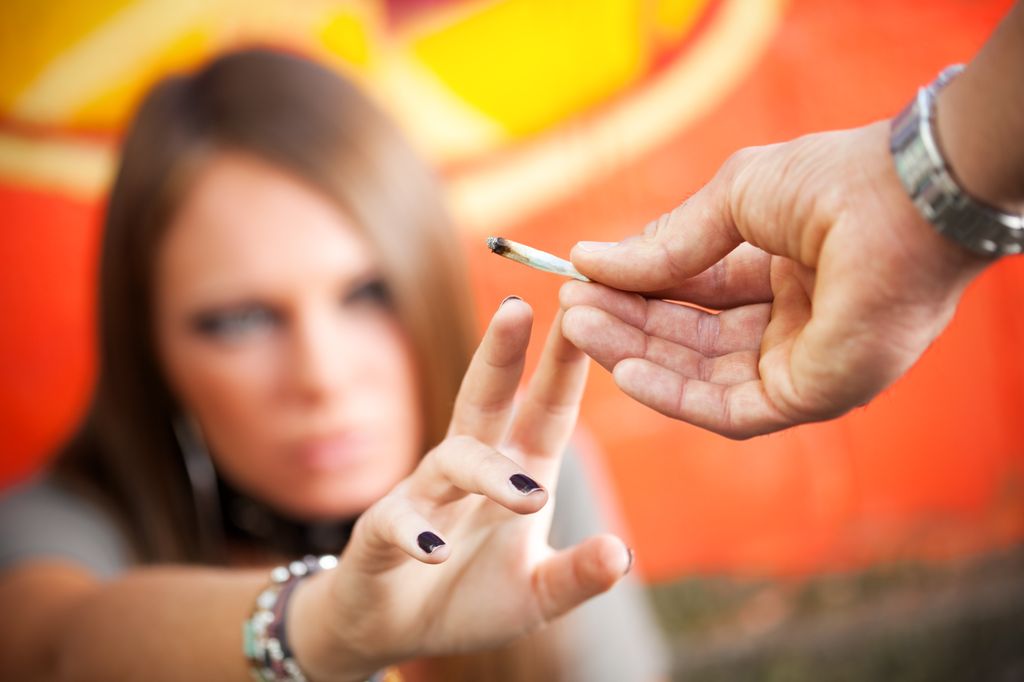 An annual survey funded by the National Institute on Drug Abuse has found that teenage drug use, overall, is at its lowest rate since the 1990s with one exception: marijuana.

Approximately 50,000 teens were surveyed nationwide, and of those, 37 percent of high school seniors and 25.5 percent of sophomores admitted to marijuana use in the past year. These rates are up roughly 1.5 percent from 2016 data.

“This trend is concerning, yet not surprising,” said Robert Hendrickson, M.D., associate medical director of the Oregon Poison Center and professor of emergency medicine in the OHSU School of Medicine, who was not involved with the survey. “The increase in national use is consistent with the cases we are seeing here in our own backyard.”

In 2016 the Oregon Poison Center, which provides emergency treatment information for individuals experiencing a poisoning or toxic exposure, was informed of 70 cases of harmful marijuana exposure in teens aged 13 to 19.* This is nearly double the number of cases reported in 2015, at 41. Case data for 2017 is not yet available.

“While it is possible that greater accessibility to the drug due to Oregon’s legalization of medical and recreational cannabis may contribute to increased use and misuse amongst teens, there is no evidence to prove this theory. Therefore, the source remains unclear,” said Hendrickson.

What makes this trend alarming, said Ben Hoffman, M.D., medical director of the Tom Sargent Safety Center at OHSU Doernbecher Children’s Hospital and professor of pediatrics in the OHSU School of Medicine, is that when it comes to marijuana exposure, the majority of intervention is targeted toward the safety of young children and older adults.

“The teen and young adult population is sometimes overlooked in terms of prevention, but this data suggests that education efforts should be focused on this age group, particularly when considering the highly potent marijuana products on the market today,” Hoffman said.

According to the NIDA, the amount of the mind-altering THC chemical in marijuana and marijuana products has increased over the past few decades. Current levels of THC have nearly tripled in comparison to marijuana in the 20th century. And, while research has not yet been conducted to understand the impact of such potency, overexposure to the drug may cause health impacts ranging from disorientation or loss of coordination, to mental health issues or racing heart rates.

“While they may see themselves as an adult, a teenager’s body is still developing,” said Hoffman. “Exposure to substances such as marijuana, tobacco and alcohol can greatly impact brain function, educational and physical performance and overall demeanor. Parents should talk with their children – of all ages – about the impacts of these substances. After all, it’s still illegal for Oregonians under the age of 21.”

*Data compiled by the Oregon Poison Center at OHSU comprises cases reported directly to the center; consequently, it may not be inclusive of all toxic substance exposure occurrences.