Preparing for a potential government shutdown 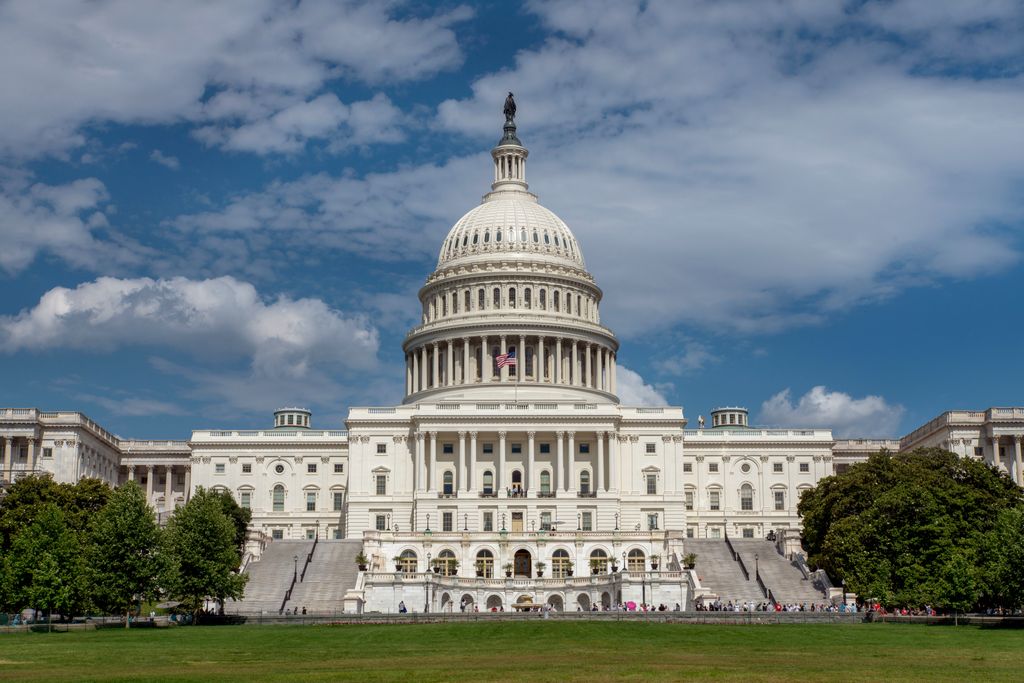 OHSU leaders are closely tracking current federal budget deliberations in Washington, D.C. Should Congress fail to agree on a budget by midnight tonight, Jan. 19, 2018, the federal government will see a shutdown of uncertain length, which will affect research and other activities.

During previous shutdowns, most research activities were classified as ‘essential’ and were sustained, but the current situation is opaque and fluid, and the impacts are difficult to predict.

During the most recent shutdown, in 2013, the National Institutes of Health and other federal agencies provided guidance about how to navigate the cessation of federal activity. No such guidance has been forthcoming this time. I want to emphasize that this is an extremely fluid situation; however, we believe the following will apply: