Twenty-week abortion bans may reduce quality of life, increase costs for some mothers 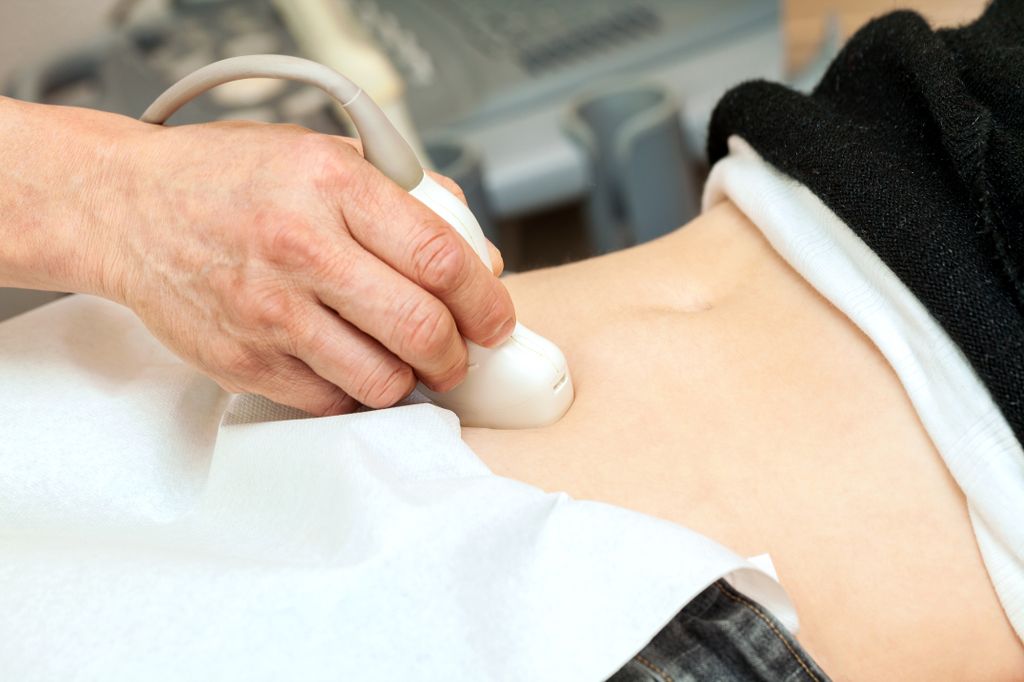 In 20 U.S. states, termination of a pregnancy after 20 weeks’ gestation is considered illegal. Similar legislation has been proposed in 17 other states and at the federal level. A theoretical study conducted at OHSU in Portland, Oregon, has determined that abortion bans may negatively impact health outcomes and the costs associated with pregnancies complicated by a diagnosed fetal disorder.

The research is published online in Obstetrics & Gynecology.

Caughey and colleagues analyzed data associated with a theoretical group of 921 women diagnosed with fetal congenital diaphragmatic hernia, or CDH, a condition that may cause extreme lung, abdominal or brain conditions in its pediatric survivors. The rate of deaths from fetal CDH, which is not definitively diagnosed until 22 weeks’ gestation, ranges from nearly 24 percent to more than 75 percent, in the most severe cases.

Within this theoretical group, which was derived from national probability data of prenatal diagnoses of CDH along with the number of live births among states that have a ban on abortion, results suggest that of the women who would have opted for an abortion for CDH, only 60 would willingly travel out of state to obtain it. In contrast, 218 women would have sought an abortion if no ban were in place. In addition, an additional 158 CDH-affected live births would take place than if no ban were in place.

“Of these babies, more than half would either die within a month of birth or experience long-term neurodevelopmental disability, resulting in greater costs to both family and society,” said the study’s first author Kimberley Bullard, an M.D./M.P.H student in the OHSU School of Medicine and OHSU-PSU School of Public Health.

When considering the costs associated with pregnancy termination bans for conditions such as CDH, the research team found that the restriction resulted in more than $158 million in additional expenses within the study group. The costs were associated with extended hospital stays, delivery procedures, long-term infant death rates for CDH, and resulting infant developmental disability.

“This data suggest that such legislative strategies should be revisited in order to ensure positive impact on individuals and society,” Caughey said.