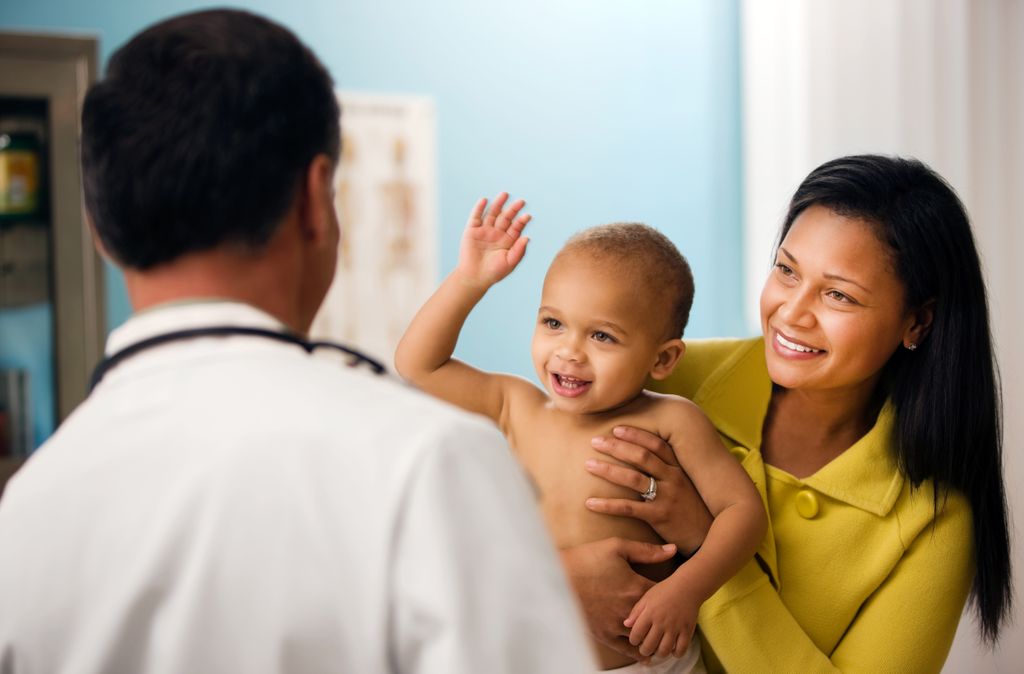 The average life expectancy of Oregonians who identified as black or American Indian/Alaskan Native was at least two years lower than white Oregonians in 2011.

By analyzing the health care utilization differences among approximately 740,000 Oregon Medicaid enrollees from 2010 – 2014, researchers in the OHSU Center for Health Systems Effectiveness found that gaps in primary care use and access decreased by more than 36 percent after CCO implementation. However, changes in overall emergency room visits were not apparent, indicating an area of continued focus.

“States that encourage the prioritization of health equity could significantly reduce racial and ethnic disparities for a significant number of Medicaid patients,” said John McConnell, Ph.D., lead researcher and director of the OHSU Center for Health Systems Effectiveness. “Using Medicaid to address these longstanding disparities may be an effective way of improving overall health.”