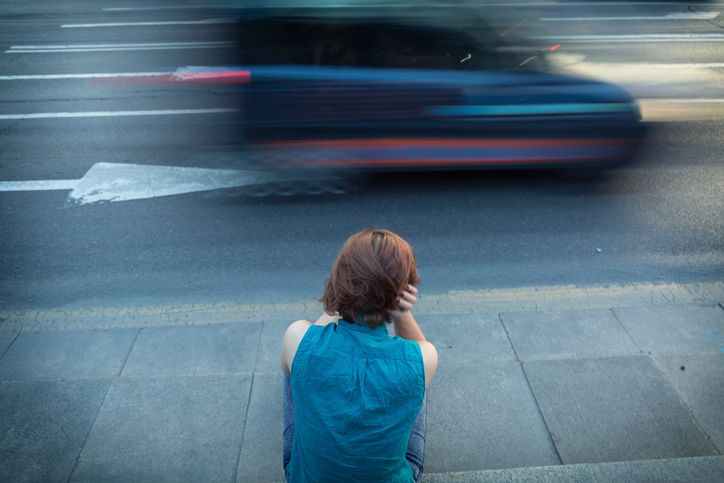 Suicide is one of the top 10 leading causes of death in the United States, and, unfortunately, the rates continue to rise. Oregon alone saw a 28 percent increase in suicides between 1999 and 2016.

The ability to identify risk factors and warning signs of suicide, combined with a culture of caring and support, has been shown to reduce rates of suicide. In fact, 60 percent of people who consider or die by suicide have a mental health condition or a substance use disorder. Both can be treated.

Common risk factors or warning signs may include:

“Families, friends or community members that recognize these risks and warning signs, should feel safe in asking the person if they are thinking about suicide (that will not make a person feel more suicidal) and help lower risk further by creating a plan to remove harmful items such as guns or medications,” said Ajit Jetmalani, M.D., Joseph Professor of psychiatry and head of Child and Adolescent Psychiatry at OHSU Doernbecher Children’s Hospital, OHSU School of Medicine. “The next step is to seek professional help from a suicide prevention resource,  the nearest mental health facility or a hospital emergency department.  So many suicides could be prevented if we connect with and help a person not feel alone during moments of deep anguish.”