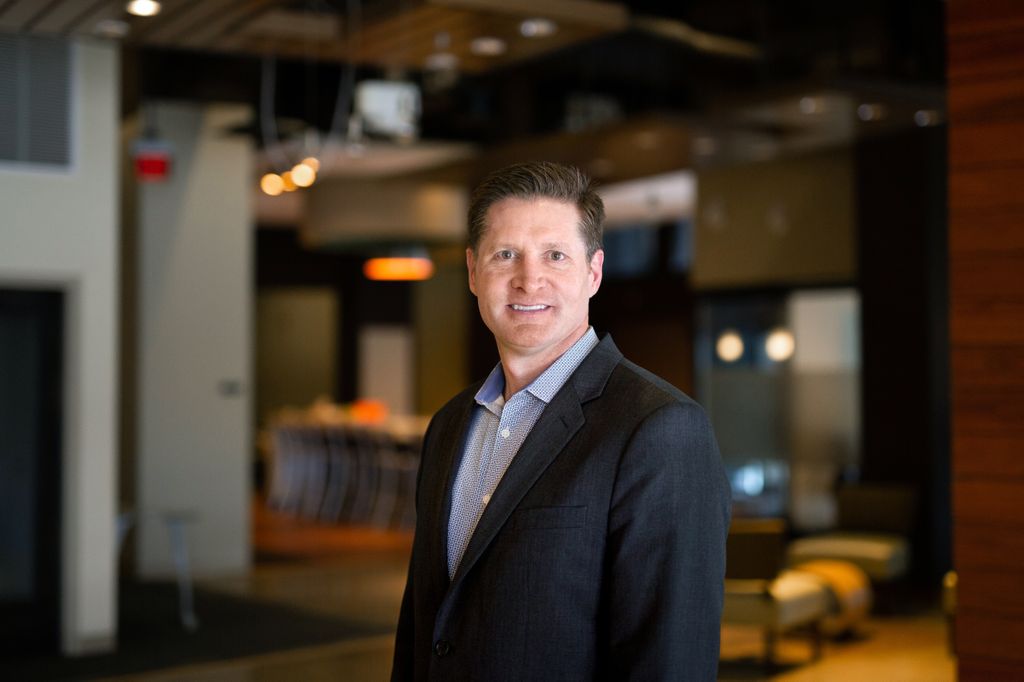 “I am thrilled to be joining such a deeply mission-driven organization that is having a significant national impact on health care and philanthropy,” said Matt McNair, who has been appointed as president of the OHSU Foundation. (Courtesy of Matt McNair)

The OHSU Foundation Board of Trustees today announced the appointment of Matt McNair as foundation president, effective Aug. 13.

The OHSU Foundation is the nonprofit fundraising organization that raises money to support OHSU’s multifaceted mission. Through its current ONWARD campaign, it has raised more than $1.65 billion toward a $2 billion goal to fund research, education and clinical care advancements in cancer, pediatrics, neuroscience and many other fields.

McNair comes to the foundation from The Ohio State University, where he serves as president of the Ohio State Innovation Foundation and vice president for economic and corporate engagement. In these dual roles, he manages the intellectual property portfolio of technology developed at Ohio State, as well as a range of corporate and civic relationships to further develop and drive the university’s economic impact. He has more than a decade of experience in university fundraising leadership at both Ohio State and the University of Nebraska. Prior to his move into higher education fundraising and leadership, he spent 12 years as a practicing attorney, including more than four years of service as Nebraska’s chief deputy attorney general.

“Matt’s range of experiences, superb leadership skills and impeccable character make him a perfect fit to lead the OHSU Foundation at an important time of transition for the entire university,” said Steve Janik, co-chair of the OHSU Foundation presidential search committee and incoming chair of the OHSU Foundation Board of Trustees. “OHSU’s philanthropic success over the past several years has set the bar extremely high, and we are certain Matt will excel in every aspect of the job, from further expanding our fundraising efforts to leading a high-performing team.”

“I am thrilled to be joining such a deeply mission-driven organization that is having a significant national impact on health care and philanthropy,” said McNair. “I have been incredibly impressed with the commitment of everyone I have met to advancing OHSU’s leadership and innovation in health care research and delivery. It’s a tremendous honor to be joining the team that is building ever-greater philanthropic support for those initiatives.”

Philanthropy has been a major driver of OHSU success over the past decade. The Knight Cancer Challenge, which raised more than $500 million in less than two years to earn a $500 million matching gift from Nike co-founder Phil Knight and his wife, Penny, was the most successful challenge campaign ever, according to researchers with the Indiana University Lilly Family School of Philanthropy. In addition to special campaigns such as the Knight Cancer Challenge, general annual philanthropic support for OHSU and OHSU Doernbecher Children’s Hospital has risen from less than $50 million in 2010 to nearly $144 million in 2018. The generosity of OHSU’s donors has supported very significant scientific research successes and advances in clinical care.

Previous Story OHSU’s Diversity and Inclusion Awards highlight the power of an individual to make a difference Next Story Why is my physician on Twitter?