Urinary incontinence is not something women 'just have to deal with' 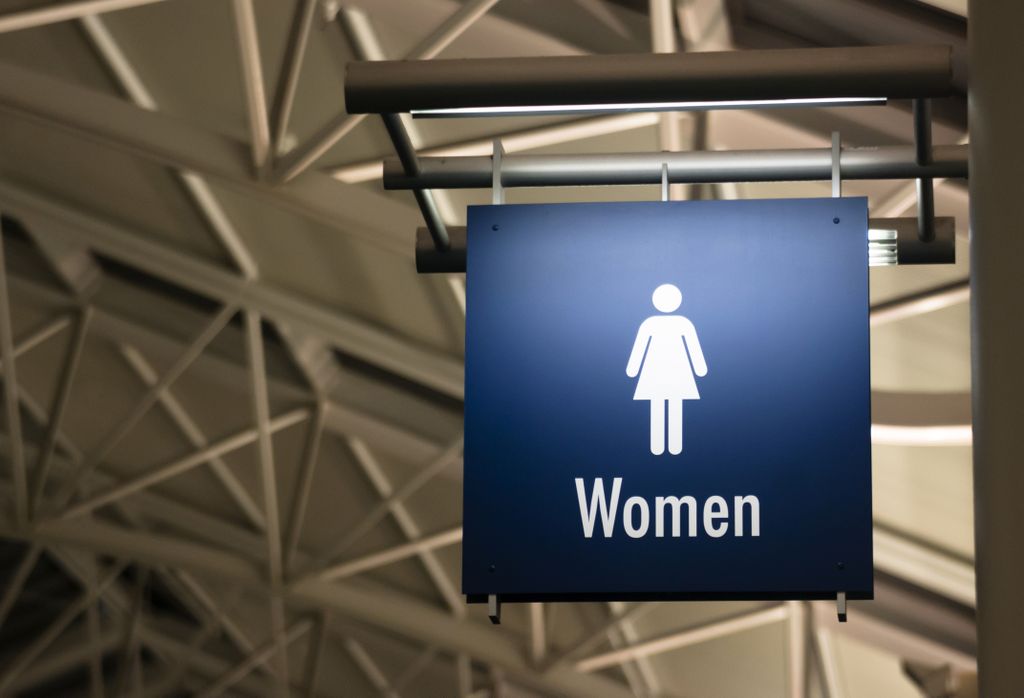 Laughing, coughing, sneezing and exercise are common occurrences for many, however, nearly 25 million Americans living with urinary incontinence dread these actions, and the majority are women.

Urinary incontinence, or involuntary loss of urine, is often caused by the weakening of the pelvic floor muscles and tissues due to pregnancy, injury or aging. Severity of UI can range from leaking a few drops of urine following a sneeze or vigorous exercise, to the complete and unexpected emptying of the bladder.

While common, UI is rarely reported to health care providers.

“Many women feel that UI is simply an unfortunate and embarrassing side effect of child birth or aging. A physical nuisance they just have to deal with,” said Heidi D. Nelson, M.D., M.P.H., M.A.C.P, a principal investigator for the Women's Preventive Services Initiative. “In reality, UI adversely affects health and everyday function, and can often be treated by strengthening exercises, medication, or surgery in some cases.”

Unfortunately, many clinicians don’t regularly screen their patients for signs or symptoms of UI and the problem often goes unrecognized, explained Nelson, who is also a professor and vice chair of medical informatics and clinical epidemiology in the OHSU School of Medicine in Portland, Oregon.

New guidelines, issued by WPSI and published today in the Annals of Internal Medicine, recommend that women of all ages be screened annually for urinary incontinence by their health care provider. When fully implemented, screening for UI will be a covered prevention health service under the Affordable Care Act for both publicly and privately insured women.

“The screening should assess not only a woman’s overall experience with urinary incontinence, but whether and how it affects daily activities and overall quality of life,” said WPSI chairperson Jeanne Conry, M.D., Ph.D. “Any indication that treatment could be helpful and desired by the woman should initiate a referral for further evaluation.”

Further, Nelson and colleagues at OHSU conducted a systematic review of published studies to evaluate benefits and harms of screening in women not previously diagnosed with UI. While research is limited, the team found evidence that some screening methods, specifically brief patient questionnaires, are accurate in identifying symptoms of urinary incontinence in primary care settings.

The results of the study, also published in the Annals of Internal Medicine, are intended to serve as a guide for clinicians as they work to integrate this screening into their practice, ideally during routine well-women visits.

“Urinary incontinence is a common, underdiagnosed and undertreated condition. The recommendation of annual UI screenings will positively impact the health of women by increasing early detection and reduce symptom progression that could lead to more complex, and expensive treatments,” said Michelle Berlin, M.D., M.P.H., director of the Center for Women’s Health at OHSU and professor of obstetrics and gynecology in the OHSU School of Medicine. Berlin was not involved with the WPSI recommendations or evidence review. “Regular screening may also expand the lines of communication between providers and their patients and help eliminate the unwarranted stigmas associated with UI.”

This work is supported by the Health Resources and Services Administration, of the U.S. Department of Health and Human Services (UH0MC29440).

Previous Story OHSU Hospital is No. 1 in Oregon Next Story Electronic health record use grows health IT workforce