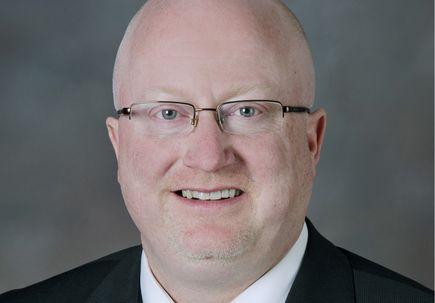 Ness has served in this role on an interim basis since November 2017. His responsibilities include overseeing all clinical hospital operations at OHSU. He replaces Cynthia Grueber, who previously served in the role for 11 years. Ness reports to John Hunter, M.D., FACS, executive vice president and CEO, OHSU health system.

“Joe has tremendous experience leading hospital operations both at OHSU and in a community setting,” Hunter said of Ness. “He has served very capably as the interim chief operating officer for the past 10 months, and I’m delighted he has accepted the position on a permanent basis.”

Ness joined OHSU Healthcare in 2013, when he was responsible for professional and support service units. He previously served as director of pharmacy and later as senior vice president of operations at PeaceHealth Southwest Medical Center in Vancouver, Washington.

Ness holds a master’s degree in health care administration and management from the University of Washington.

Previous Story Lock it up to save a loved one’s life Next Story Grinning big: Facial reanimation returns the gift of a smile