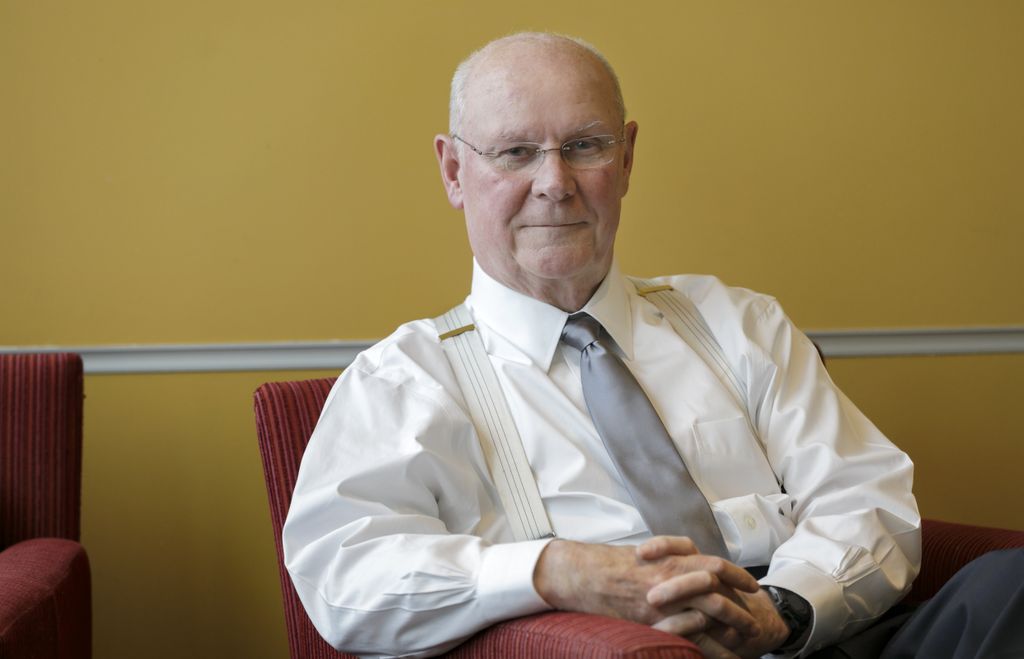 Nearly five decades of advancing medicine and serving patients has left a few tell-tale signs in the office of John Barry, M.D.

Bookshelves are full of urology and kidney transplant books he helped write. And a manila file folder sits on the corner of his desk, overflowing with heart-felt letters from grateful patients, families and colleagues.

“Each time I perform a transplant, I wonder why I’m still doing this,” said Barry, who is 78. “And then I see newly transplanted kidney start to work, and I know why – it’s magic.”

“It’s a rare accomplishment and a key milestone that should be noted,” said Joel Newman, spokesperson for the United Network of Organ Sharing, which manages the nation’s organ transplant system.

Mary Gale, of The Dalles, was honored to be on the operating table for Barry’s 2,500th transplant. She received a kidney from a living donor, her brother John Gale of Portland. 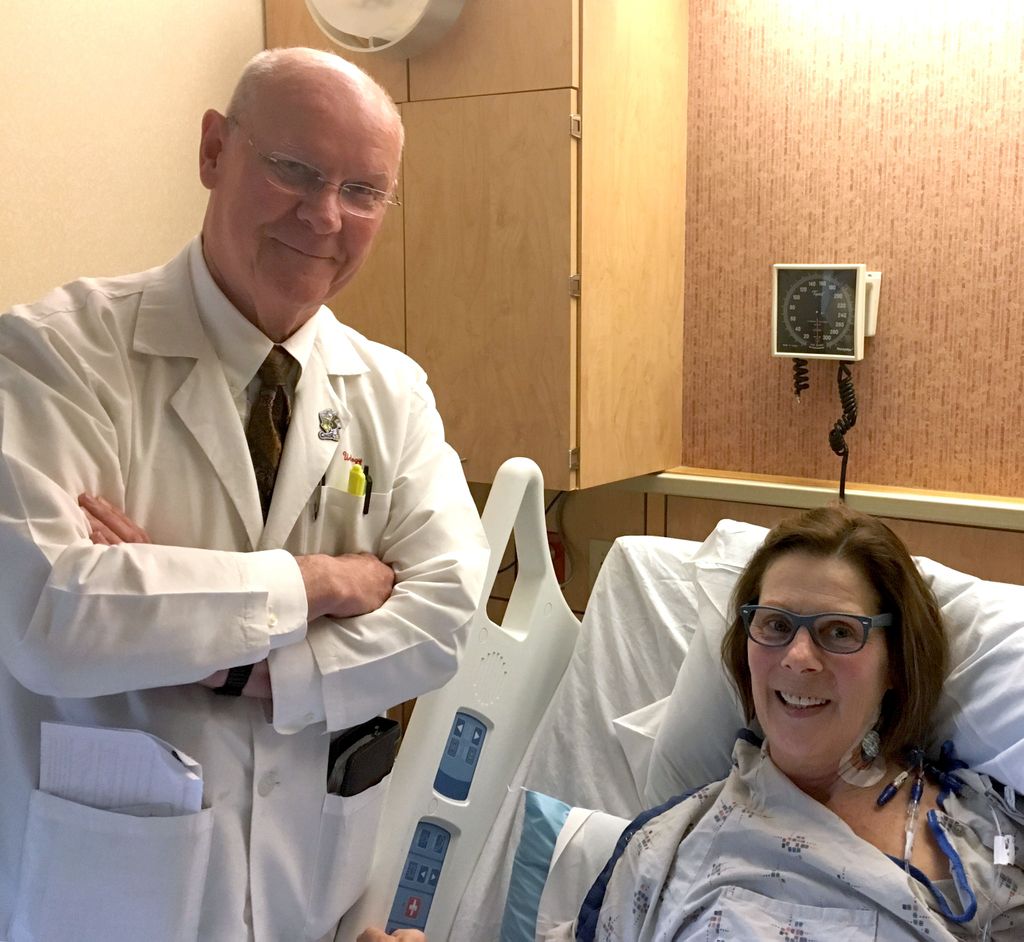 “But I’ve been around him and his personality enough to know he is a special man. I was in the hands of not only a very skilled surgeon, but also someone who truly cared about me.”

After serving in the U.S. Air Force’s 824th Combat Support Group on Okinawa Island, Japan, from 1966 to 1969, Barry came to Portland for a urology residency at the then-University of Oregon Medical School. He assisted on his first kidney transplant shortly thereafter in 1969, and later joined OHSU’s faculty in 1973. Barry was OHSU’s director of kidney transplantation between 1976 and 2009, and has been president of numerous medical associations over the years. He’s a professor of urology and surgery in the OHSU School of Medicine. 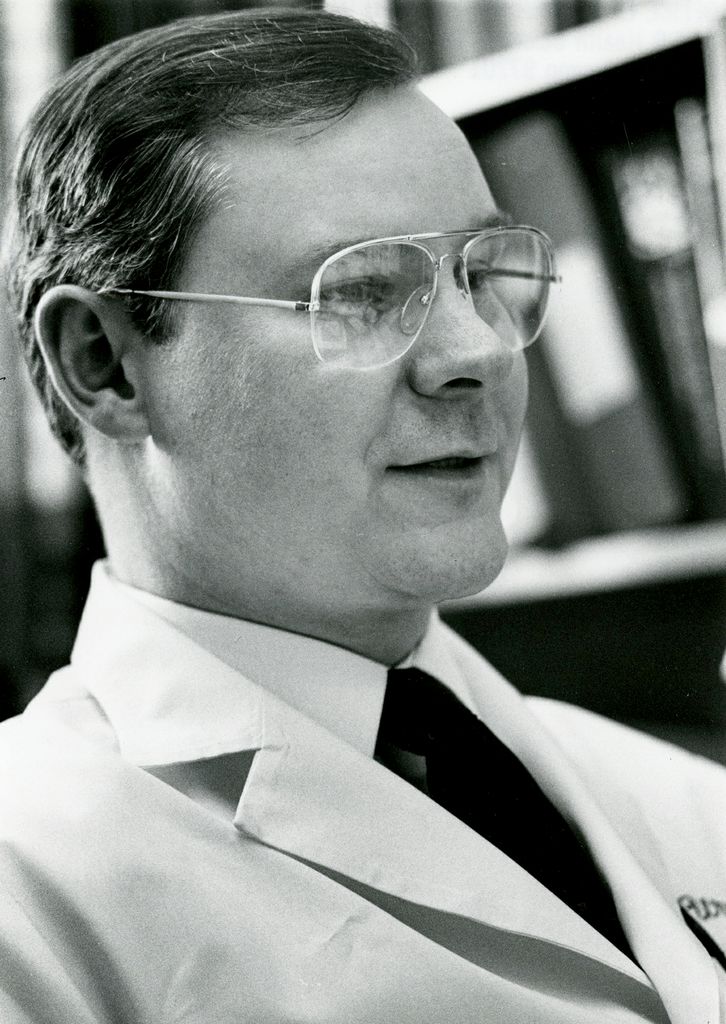 Barry’s interest in transplantation began when he was a third-year medical student at the University of Minnesota and ran across a familiar name in patient files. He visited the patient’s hospital room and found a childhood friend whose kidneys were failing from diabetes. His friend died when he didn’t receive a transplant.

Barry’s face still reddens with emotion when he recalls his friend’s fate, prompting him to swivel his chair toward a window and take a moment. The experience continues to inspire his work in transplantation today.

Beyond performing kidney transplants, Barry is also an accomplished urologist. He’s an expert surgeon who has treated famous people whose names he won’t reveal. He’s also known for skillful penile reconstruction and using postage stamps to test erections while men sleep. The latter was published as part of his impotence research in 1980, and was belatedly honored with a humorous Ig Nobel Prize this fall.

It takes a village

“There is no such thing as a significant solitary endeavor,” Barry said. “I’ve built on the knowledge of others. I perform the transplant, which is a dramatic moment, but many others play equally crucial roles in making each kidney transplant a success.” 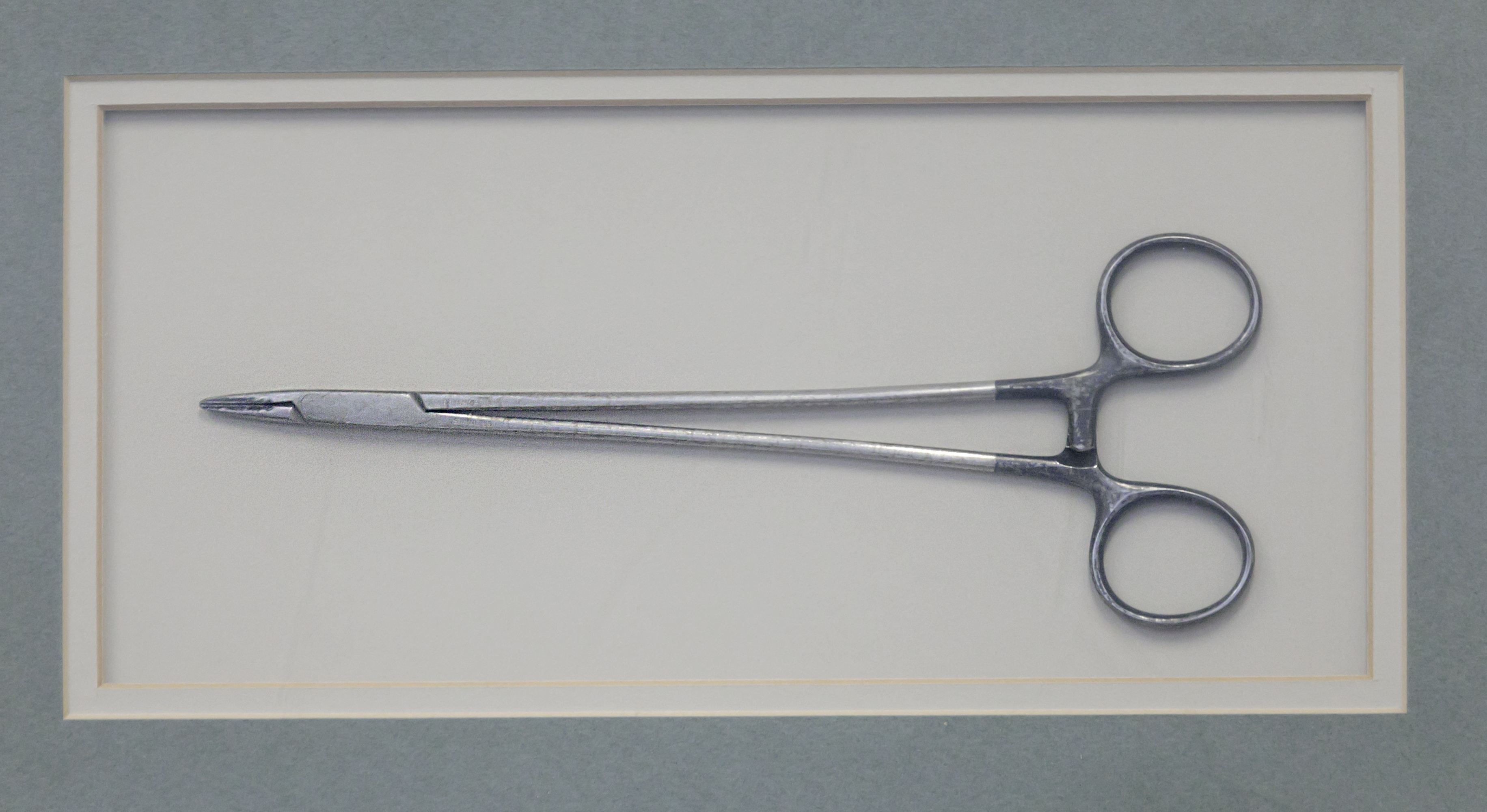 Barry has a framed needle holder in his office, the same type that he used when learning to do kidney transplants at OHSU. (OHSU/Kristyna Wentz-Graff)

To illustrate how beloved his friend is, Seely noted patients are drawn to Barry every year at OHSU’s annual picnic for transplant recipients, donors and their families.

“At the transplant picnic, there’s a crowd that gravitates toward him,” Seely said. “They all want their picture taken with him. He connects with people in a way that’s meaningful – that’s just obvious.”

That connection also comes across clearly in his folder of patient letters. “OHSU found a gem when they hired you,” wrote one patient in 2010. “I hope you stay around for a long time.”

As long as he can still help his patients and enjoys his job, Barry plans to continue working.

Dr. John Barry with a kidney preservation pump, which is used to preserve harvested kidneys before transplanting them into a recipient, circa 1973. OHSU surgeon John Barry, M.D., performed his 2,500th kidney transplant on Dec. 4, 2018. (Photo courtesy of Dr. John Barry)