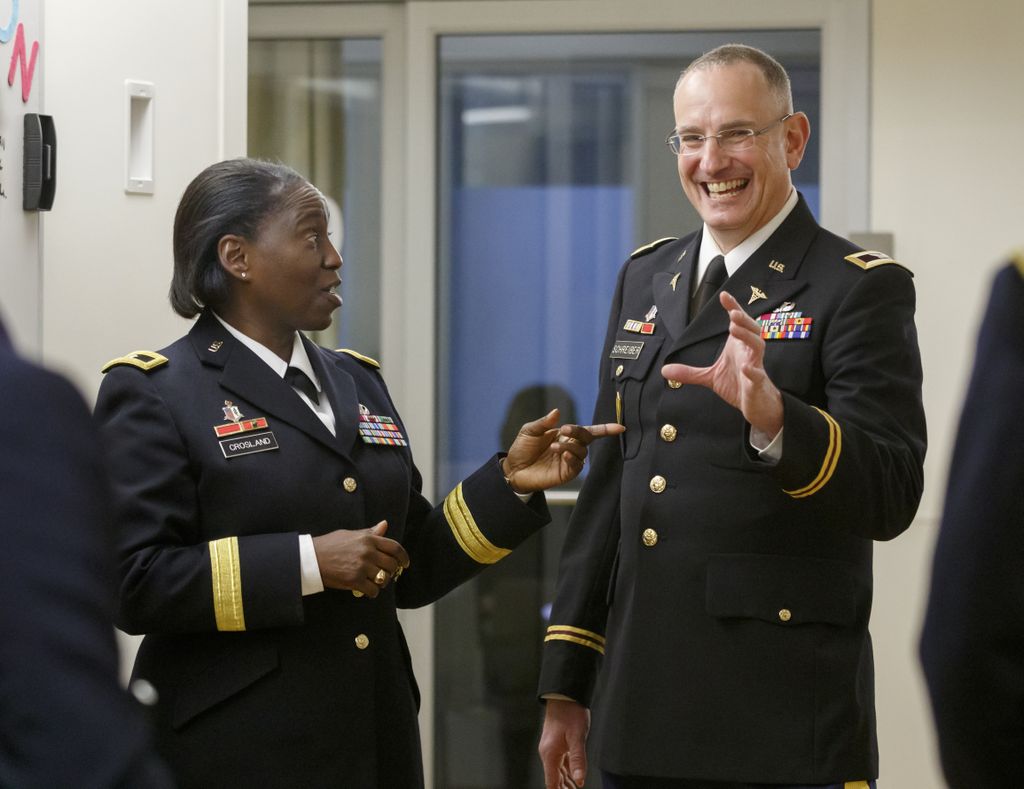 Oregonians hurt by a car crash or another traumatic event can mend their injuries with the help of skilled and seasoned Army health care professionals stationed at OHSU, in Portland, Oregon, through a new medical exchange program.

Participating soldiers are integrated into existing health care teams at both hospitals. They seamlessly serve alongside their civilian counterparts, wearing the same scrubs and performing the same duties. So much so that patients may not realize an active-duty military medical professional is treating them. 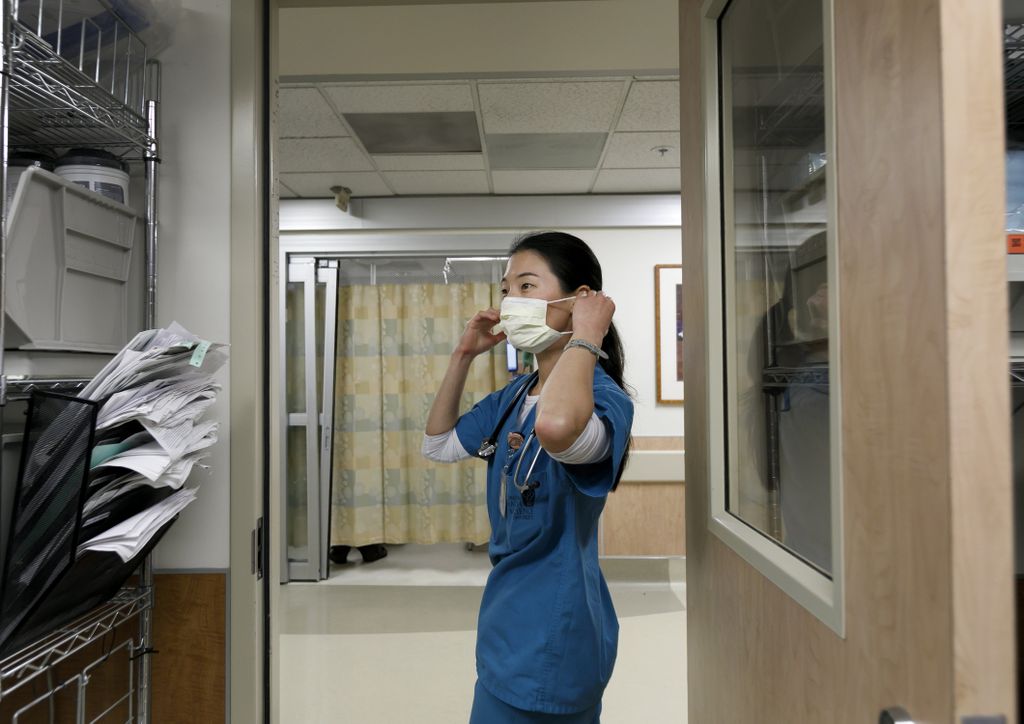 “OHSU is proud to partner with the Army in enabling health care professionals to provide advanced trauma care and experience it from new perspectives,” said John Hunter, M.D., executive vice president and CEO, OHSU health system. “We collaborate because we know it will benefit our patients and help us meet our mission to improve the health and well-being of Oregonians and beyond.”

“The Army Military Civilian Trauma Training Team program provides opportunities for Army medical personnel to work in trauma centers with more emergency care patients than what we typically see in Army hospitals," said Brig. Gen. Telita Crosland, commanding general, Regional Health Command-Atlantic. "We view this partnership as a win-win for both Army Medicine and OHSU. It brings highly skilled doctors and nurses together to support patients here in the area. It also allows our military medical professionals to maintain their expertise in support of military medical readiness." 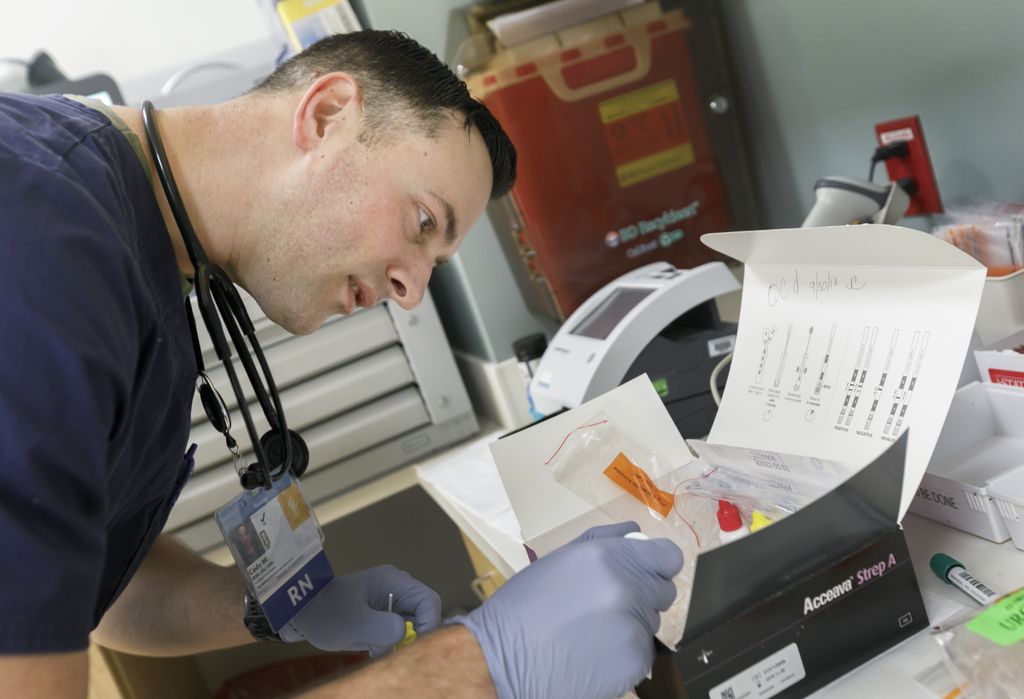 Hunter, Crosland and others celebrated the program at a Jan. 22 event on OHSU’s Marquam Hill Campus. The five Army soldiers, who have been at OHSU since September 2018, are:

As one of two Level 1 trauma centers that serve Oregon, southwestern Washington state and northern California, OHSU admits about 3,000 trauma patients annually. OHSU’s patients have been injured by everything from car crashes to gun violence. OHSU trauma medical staff – many of whom are veterans or are still enrolled in military reserve programs – work alongside the Army personnel stationed at OHSU to help the soldiers gain first-hand experience in a civilian trauma center.

The Army Medical Command's Military-Civilian Trauma Team Training program has been inspired by national efforts to stop preventable deaths such as bleeding out in people with traumatic injuries. Research has shown that deaths and disabilities due to trauma can be prevented with better training, coordination and streamlined trauma care systems.  The program promotes a two-way exchange of ideas and expertise and can help both military and civilian trauma centers improve outcomes for their patients.

OHSU became involved in the program with the help of Martin Schreiber, M.D., who is the chief of OHSU Healthcare’s Trauma, Critical Care & Acute Care Surgery Division and also a colonel in the U.S. Army Reserve.

The Army Medical Command covers the salaries and lodging expenses of participating soldiers, with little or no cost to the program’s civilian hospitals.

Capt. Misha Ownbey, M.D., checks on a patient during a shift in the OHSU Emergency Department, Jan. 10, 2019. Soldiers in the Army Military Civilian Trauma Team Training are integrated into existing healthcare teams, allowing them to maintain proficiency in trauma care. (OHSU/Kristyna Wentz-Graff)