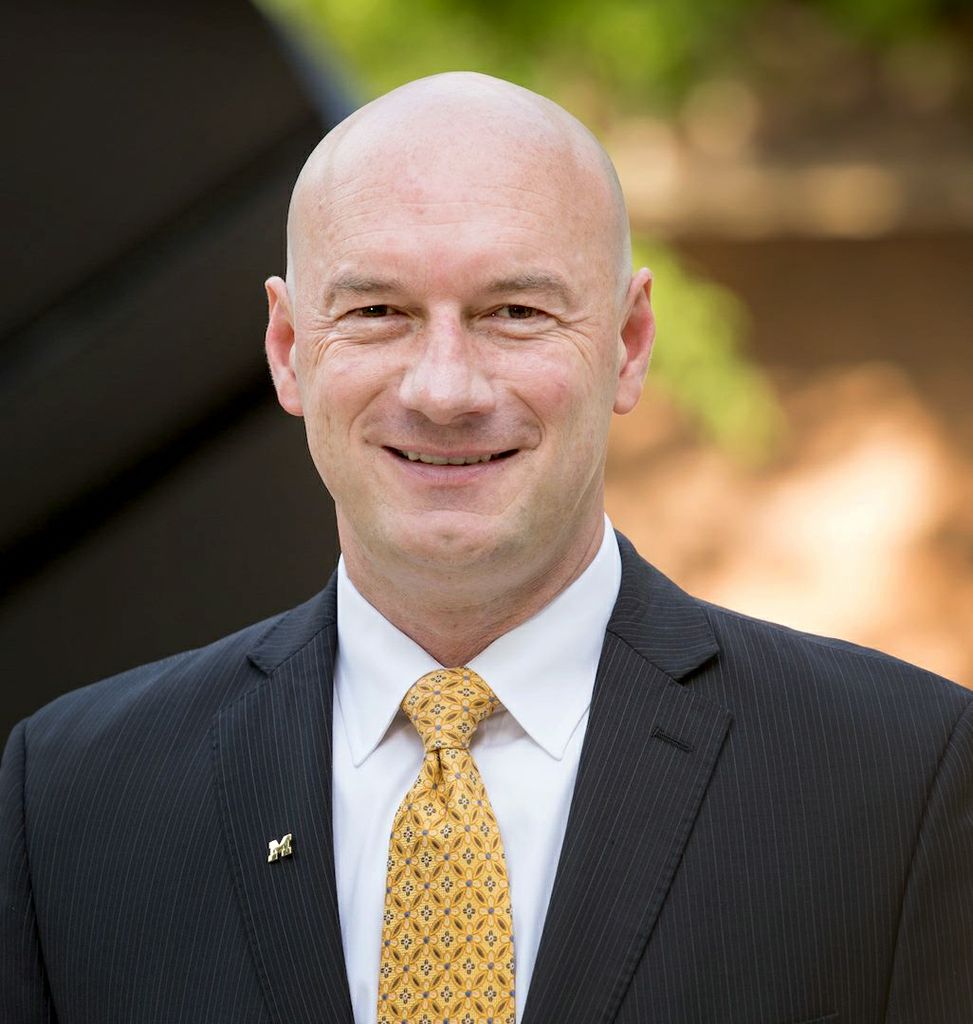 Dondi Cupp, a longtime fundraiser with significant experience in fundraising for public institutions, is joining the OHSU Foundation as its new senior vice president of development.

The OHSU Foundation is the nonprofit organization charged with raising money to support OHSU’s multi-faceted mission. Through its current ONWARD campaign, the foundation has raised nearly $1.8 billion toward a $2 billion goal to fund research, education and clinical care advancements in cancer, pediatrics, neuroscience and many other fields.

Cupp comes to the foundation from the University of Michigan, where he is associate vice president of development and special adviser to the vice president for development. He has spent more than 30 years as an advancement leader in higher education, including 13 years as a senior fundraiser at the University of Washington. During his career, he has played a leadership role in four major fundraising campaigns, including most recently, driving strategy for the record-breaking “Victors for Michigan” campaign, the first public institution fundraising effort to raise more than $5 billion.

“One of my top priorities in my first year as foundation president was to recruit a development leader for our organization, and I am thrilled we have attracted someone of Dondi’s caliber,” said McNair. “Dondi’s experience is deep and broad, and he has capably managed a range of initiatives that serve all levels of donors. His passionate approach to fundraising – from building capacity to strengthening talent – is a perfect fit for our organization as we seek to achieve ever-more-aspirational philanthropic goals to support OHSU’s strategic ambitions.”

“I’m excited to be returning to the Northwest for this extraordinary opportunity to advance the life-changing work of OHSU,” said Cupp. “I’ve admired OHSU for more than 25 years and am drawn to the power and promise of its mission to transform health through research, care and education. I have spent my career championing public institutions and am deeply committed to their critical role in serving the public good. I can’t wait to begin working with the terrific group of OHSU and foundation leaders to generate more philanthropic support for a mission that aligns so perfectly with my values.”

Philanthropy has been a major driver of OHSU success over the past decade. The Knight Cancer Challenge, which raised more than $500 million in less than two years to earn a $500 million matching gift from Nike co-founder Phil Knight and his wife, Penny, was the most successful challenge campaign ever, according to researchers with the Indiana University Lilly Family School of Philanthropy. More recently, construction of the Gary & Christine Rood Family Pavilion – a Portland South Waterfront guest house for patients of OHSU and Doernbecher Children’s hospitals traveling long distances for care – was funded entirely by philanthropy. General annual philanthropic support for OHSU and Doernbecher has risen from less than $50 million in 2010 to more than $144 million in 2018.