Respiratory complications due to nontuberculous mycobacteria most likely to impact females, people older than 65
By Tracy Brawley December 27, 2019 Portland, Oregon 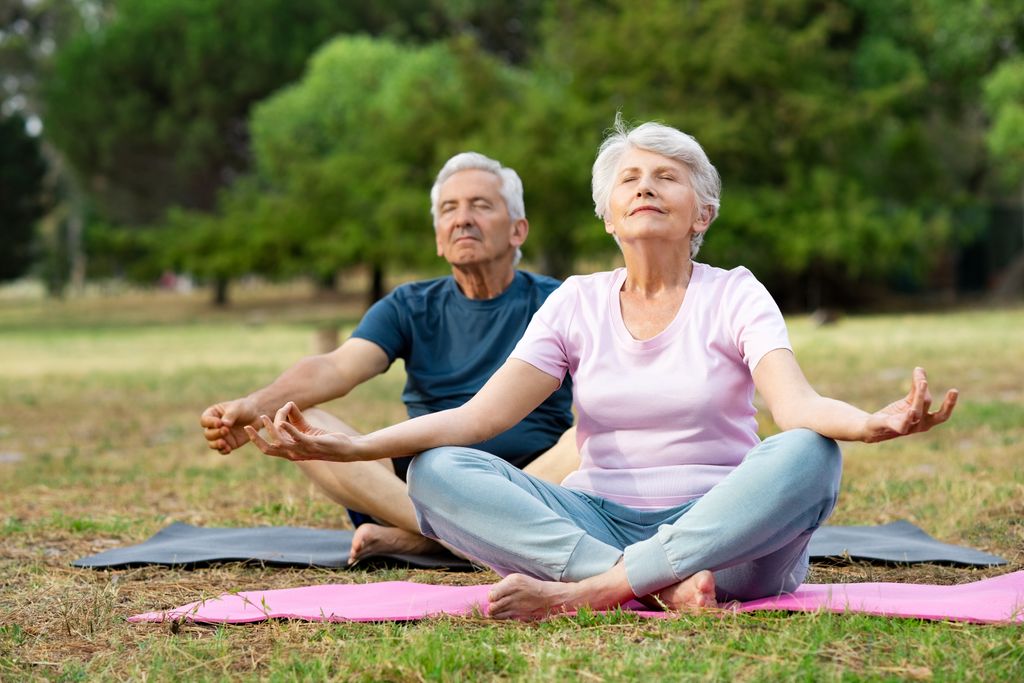 New research has found a nearly 8% increase in the rate of diagnosed nontuberculous mycobacteria lung infections since 2007, primarily affecting women and people 65 and older. (Getty Images)

More than 160 different species of nontuberculous mycobacteria, or NTM, exist naturally in the environment. While these germs are commonly found in water and soil, they traditionally have not been associated with severe illness. New research conducted at Oregon Health & Science University has identified a nearly 8% increase in the rate of diagnosed NTM lung infections since 2007. The populations most impacted are women and those 65 and older.

According to lead author Kevin Winthrop, M.D., M.P.H., professor of infectious diseases and public health in the OHSU School of Medicine and the OHSU-PSU School of Public Health, the increase could be related to greater environmental exposures and aging populations, as well as improved clinical awareness of NTM infections.

Unlike the bacterium that causes tuberculosis, NTM is not contagious; however, infection may cause serious, long-term respiratory challenges, such as a cough, shortness of breath and fatigue. 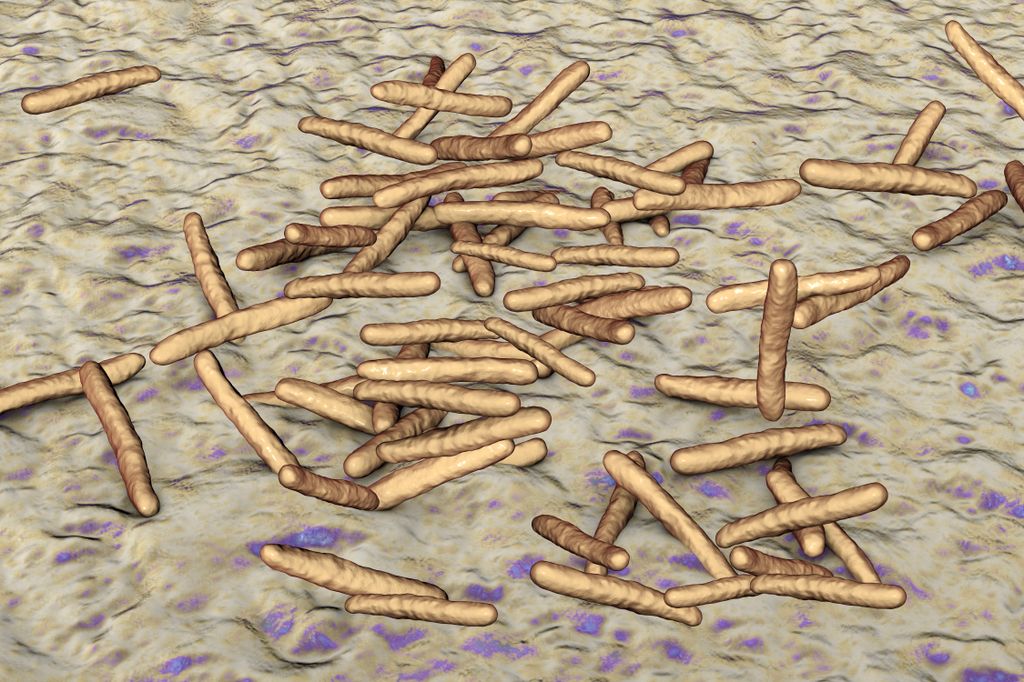 Infection from nontuberculous mycobacteria may cause serious, long-term respiratory challenges, such as a cough, shortness of breath and fatigue. (Getty Images)

“Without proper and timely treatment, some individuals with an NTM infection could develop a debilitating lung condition,” says Winthrop. “In addition to women and older adults, patients with existing lung disease such as COPD, bronchiectasis or cystic fibrosis may also be at elevated risk of contracting infection through bacterium inhalation.”

The study is available online in the Annals of the American Thoracic Society. Additional details are available here.

This research was sponsored by Insmed Incorporated. In the interest of ensuring the integrity of our research and as part of our commitment to public transparency, OHSU actively regulates, tracks and manages relationships that our researchers may hold with entities outside of OHSU. Dr. Winthrop has both served as a scientific consultant and has received research funding from Insmed Incorporated, which sponsored this study. Review details of OHSU's conflict of interest program to find out more about how we manage these business relationships.

OHSU awarded $6.1 million to help improve quality of life for those with chronic lung infection