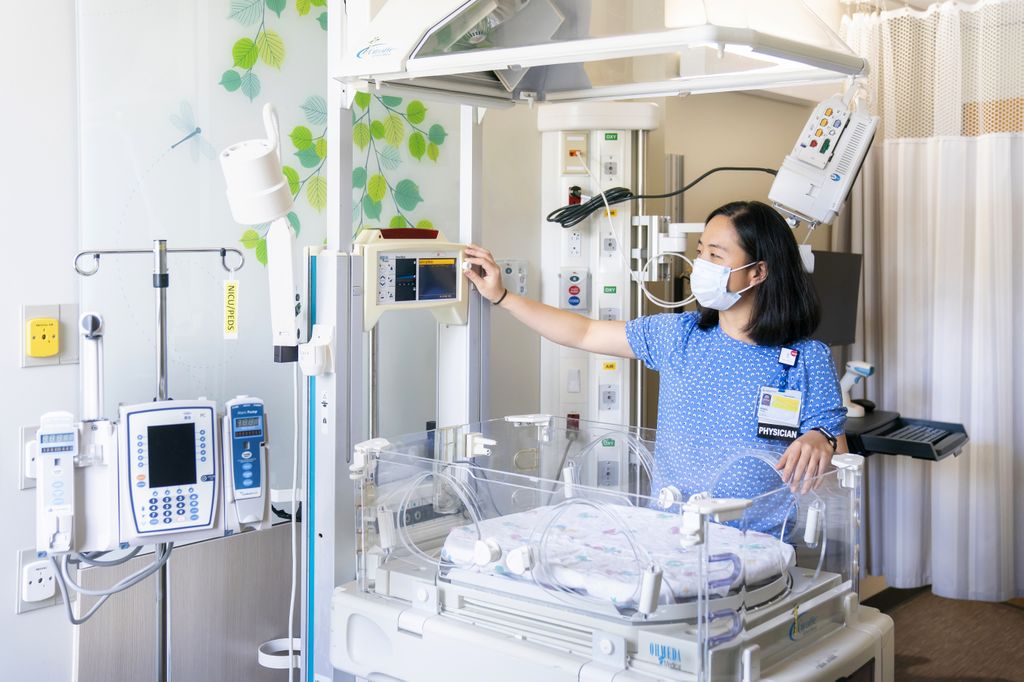 The new OHSU Doernbecher Children's Hospital NICU at Hillsboro Medical Center is a Level 2 facility, designed to care for babies born at greater than 32-weeks gestation who are moderately ill with medical problems that are expected to resolve quickly. (OHSU/Jordan Sleeth)

Shortly after Niko and Makai Dykes were born, they each showed signs of respiratory distress. Both were quickly whisked away to the neonatal intensive care unit, or NICU, at OHSU Doernbecher Children’s Hospital in Portland, Oregon, to receive life-saving care. Although they were accompanied by their father, Jon, mother Vanessa Hare stayed behind at OHSU Health Hillsboro Medical Center, formerly Tuality Healthcare, to receive her own post-natal care.

Within a few hours of arriving at OHSU Doernbecher, nearly 20 miles away from Hillsboro Medical Center, Niko and Makai’s conditions improved. They were breathing on their own; however, it would be nearly 12 hours until Vanessa was able to see her newborn boys.

“We are so grateful for the wonderful care we received at OHSU Doernbecher and Hillsboro Medical Center,” says Vanessa. “But, it was hard to know that my babies were so far away, in a different city altogether. I couldn’t simply walk down the hall to check on them. If Hillsboro Medical Center had a NICU at the time of their birth, we could have stayed together as a family.”

While the Dykes/Hare family did not get this opportunity, other Washington County families who require NICU intervention will.

Keeping families together, closer to home

The 8,500 square-foot, four-bed NICU is designed to meet the physical and emotional needs of premature and sick babies and their families. The facility offers a comfortable, family-centered environment with private rooms, a family lounge and play area for siblings and visitors. The NICU is staffed with specially trained nurses and respiratory therapists, as well as a team of physicians from the nationally ranked neonatology group from OHSU Doernbecher Children’s Hospital.

“No family ever wants to learn that their beautiful newborn may need neonatal health care,” says  Hillsboro Medical Center President Lori James-Nielsen, R.N., B.S.N, M.H.A. “So when that reality comes into play, we are proud to offer the services required to ensure the most positive outcome possible. But more importantly, our NICU will provide more than high-quality medical care. It fulfills a commitment to keeping families together and closer to home, where they feel most comfortable.” 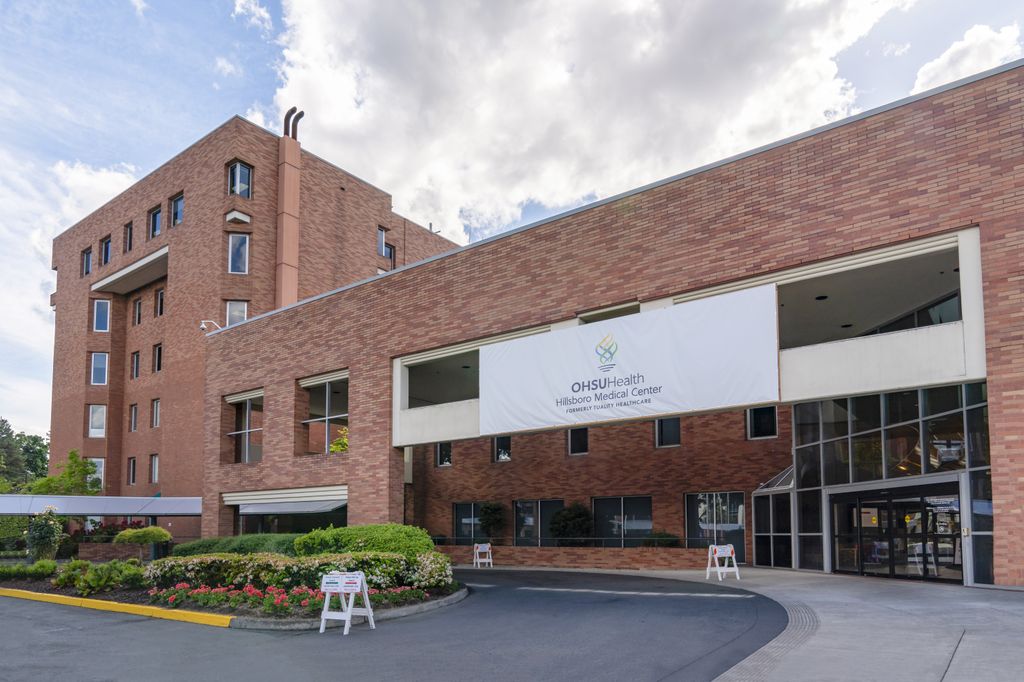 The new NICU will provide top-level medical care to newborns, and allow families to remain closer to their community. (OHSU/Jordan Sleeth)

As a Level 2 facility, the NICU at Hillsboro Medical Center will care for babies born at greater than 32 weeks’ gestation, who are moderately ill with medical problems that are expected to resolve quickly. The team may also care for infants recovering from serious illness, following care received at a Level 3 or 4 subspecialty NICU, such as OHSU Doernbecher.

“The addition of neonatal services at Hillsboro Medical Center perfectly complements the hospital’s existing, and expanding, offering of Women’s and Children’s services,” says Mary Beth Martin B.S.N., M.B.A., vice president for Women’s & Children’s Services, OHSU Doernbecher Children’s Hospital. “Now patients across Washington County will have access to the most comprehensive pediatric and maternal care – from maternal fetal medicine and midwifery to outpatient pediatric surgery – all in one location.”