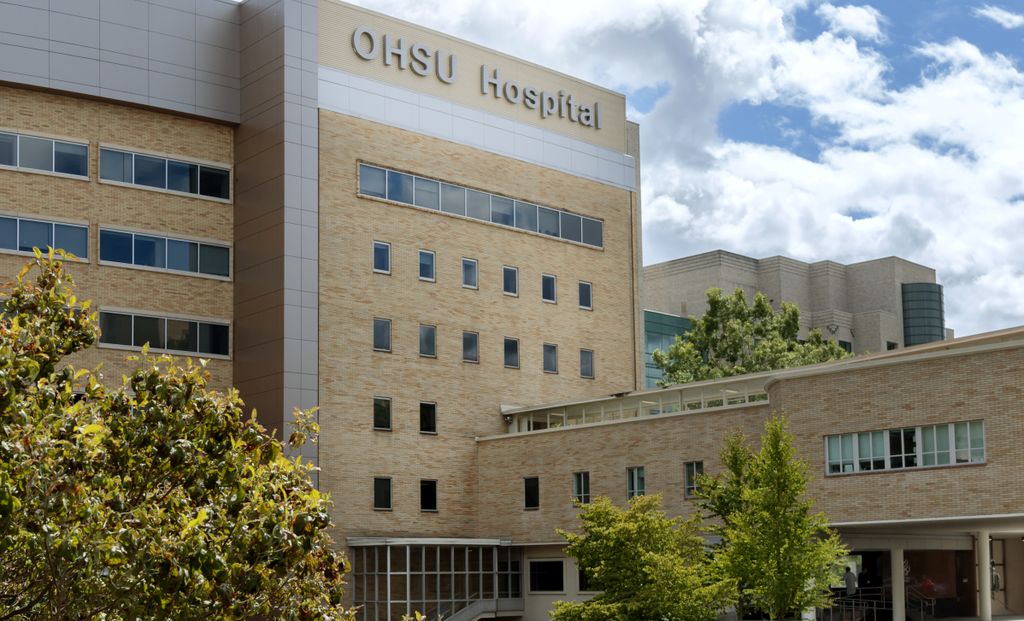 The Oregon Health & Science University board of directors today voted to approve a revised budget for fiscal year 2021 that restores salaries for approximately 4,500 employees and reduces the tuition increase for entering students. (OHSU)

Following a robust discussion, the Oregon Health & Science University board of directors today voted to approve a revised budget for fiscal year 2021 that restores salaries for approximately 4,500 employees who received reductions in July in response to catastrophic financial losses amid the coronavirus pandemic.

The revised budget also reduces the tuition increase for entering students and includes some additional staffing required for operations under COVID-19 precautions, as well as other initiatives such as salary equity adjustments, increased funding for anti-racism initiatives, and recently established childcare and wildfire emergency funds.

“We recognize the hardship the salary reductions and uncertainty have placed on our members, and restoring them has always been a priority in developing the revised budget,” says OHSU President Danny Jacobs, M.D., M.P.H., FACS. “Our university’s mission is to support the health and well-being of all Oregonians, and our financial health directly impacts our ability to do so. We are grateful to all our members for managing an unimaginable combination of crises with great care while maintaining an unrelenting dedication to the people we serve.”

In July, facing a projected loss of revenue between $1 billion and $1.4 billion over the next 28 months, OHSU implemented salary reductions and suspended merit and incentive pay for all senior leaders, faculty members and unclassified administrative employees. In preparation for a large decrease in state funding, OHSU also increased tuition 5-7.5% for many students.

The budget for fiscal year 2021 was prepared using data from March through May, and due to many unknowns, OHSU leadership committed to returning to the board of directors with a revised budget this fall.

Since then, OHSU leadership, in consultation with the University Cabinet, an advisory body to the president comprising leaders from across OHSU missions, have been actively engaged in assessing the safest path forward to restoring salaries for all employees who were impacted by reductions as part of the revised budget and lessening the financial burden on students.

When the Oregon Legislative Assembly convened in a Second Special Session in August focused on rebalancing the state’s budget, they passed a bipartisan budget that prioritized education and health care funding at all levels.

Due to the Legislature’s actions and improving financial results in July and August, OHSU leadership proposed, and today the board voted to approve, the restoration of salaries, the reduction of tuition increases to 2%, and the reinstatement of the Tuition Promise for students entering eligible degree programs in 2020-21.

OHSU leadership reports that tremendous uncertainty for the future remains; however, some key financial indicators are in the university’s favor:

“The pandemic and resulting economic recession has presented significant financial challenges,” says OHSU Chief Financial Officer Lawrence Furnstahl. “From the beginning, we have taken a people-first approach to avoid widespread layoffs. We are pleased that we are able to take these steps; however, OHSU still is projecting a significant operating loss for FY21 with ongoing risks.”

The revised budget approved by the board today includes sufficient revenues to reduce the projected deficit from $95 million to $55 million, release critical capital investments, and allow full restoration of salaries in October going forward to what they were as of July 5 for everyone who had their salaries reduced. If results improve further, OHSU leadership hopes to pay back some or all of the reductions incurred from July through September in the form of gain-sharing.