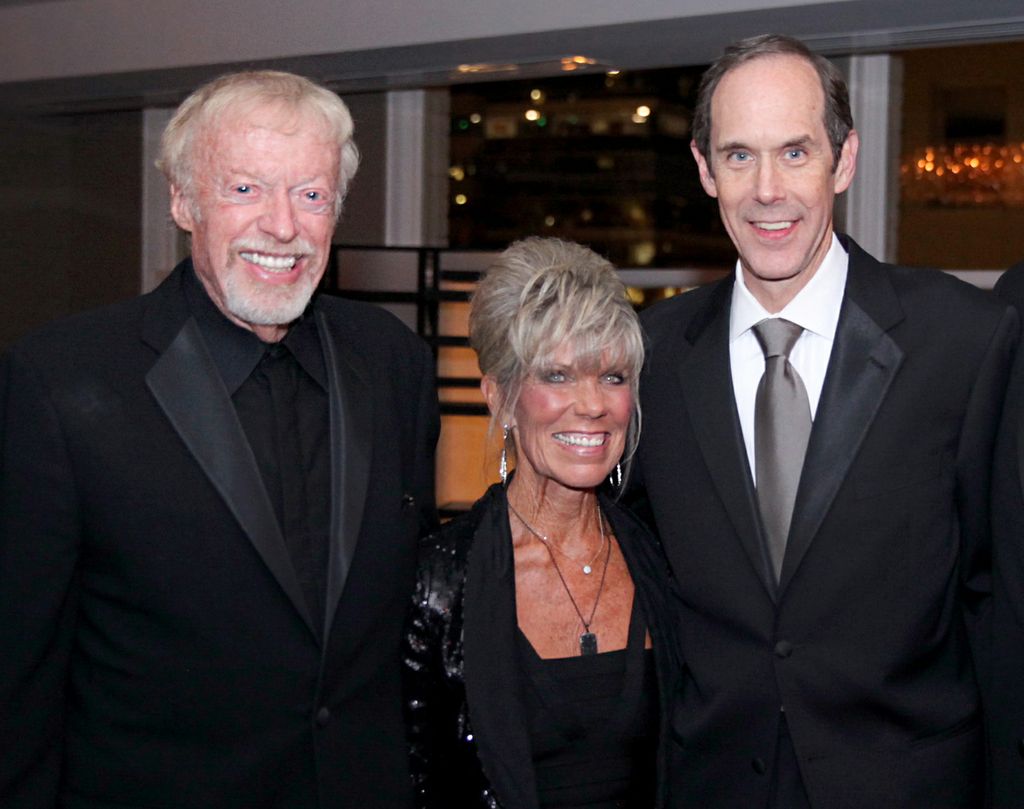 The Association of American Cancer Institutes, AACI, has awarded Nike, Inc. co-founder Phil Knight and his wife, Penny, the AACI 2020 “Champions for Cures” award in recognition of their “transformational philanthropy that advances our shared vision of a future without cancer.”

In a news release, the AACI said the Knights have demonstrated their commitment to the cancer community for over a decade, beginning with a $100 million gift in 2008 that was used to recruit the best and brightest researchers to OHSU. 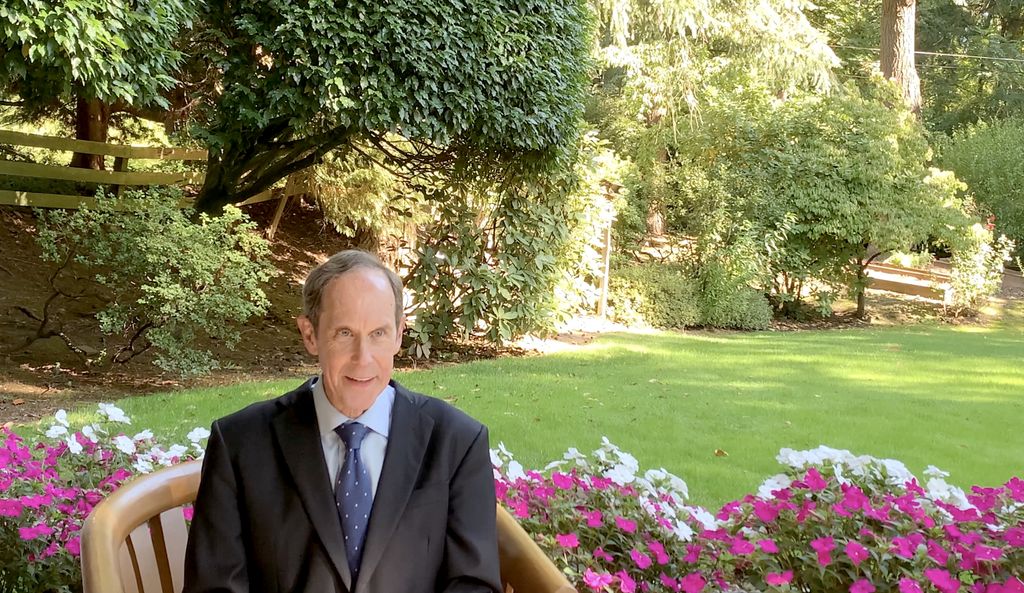 In 2015, OHSU announced that it had achieved a $500 million fundraising challenge set by the Knights, raising $1 billion for cancer research. The Knight Cancer Challenge garnered support from donors in every state in the nation and 14 countries. Donors were inspired by plans for the first grand-scale program of its kind dedicated to radically transforming early detection of lethal cancers. 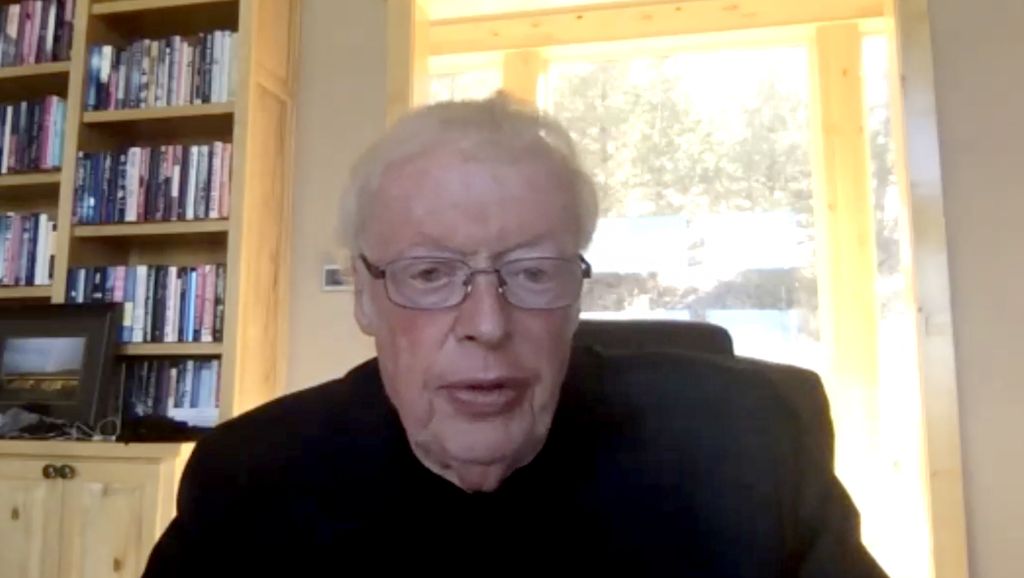 In a video message accepting the award, Phil Knight discusses his motivation for giving to cancer research, recalling the memory of a favorite aunt who passed away from breast cancer, as well as his father who passed away from leukemia. He also shared his perennial “search for wisdom,” including his meeting with OHSU Knight Cancer Institute director Brian Druker, M.D., whom he called “wisdom in human clothing.”

“Cancer is not like polio that'll be cured with a single vaccine. It'll be cured brick-by-brick over a long period of time,” said Knight. “But I sincerely believe Brian Druker and his team at OHSU will be one of those bricks, and Penny and I cannot have a bigger legacy than that.”

Druker presented the award to the Knights via a virtual video presentation in which he said the Knight’s generosity will “no doubt impact generations to come.”

Druker recalled when Knight announced his groundbreaking philanthropy challenge: “As Mr. Knight announced his gift in challenge, he told the crowd: ‘Is there a higher calling than curing cancer?’ He spoke eloquently about how its’ incumbent upon each one of us to keep the miracles coming. Those words still resonate with us today.”

Learn more about the Champions for Cures award and the AACI.

The Knights and Brian Druker