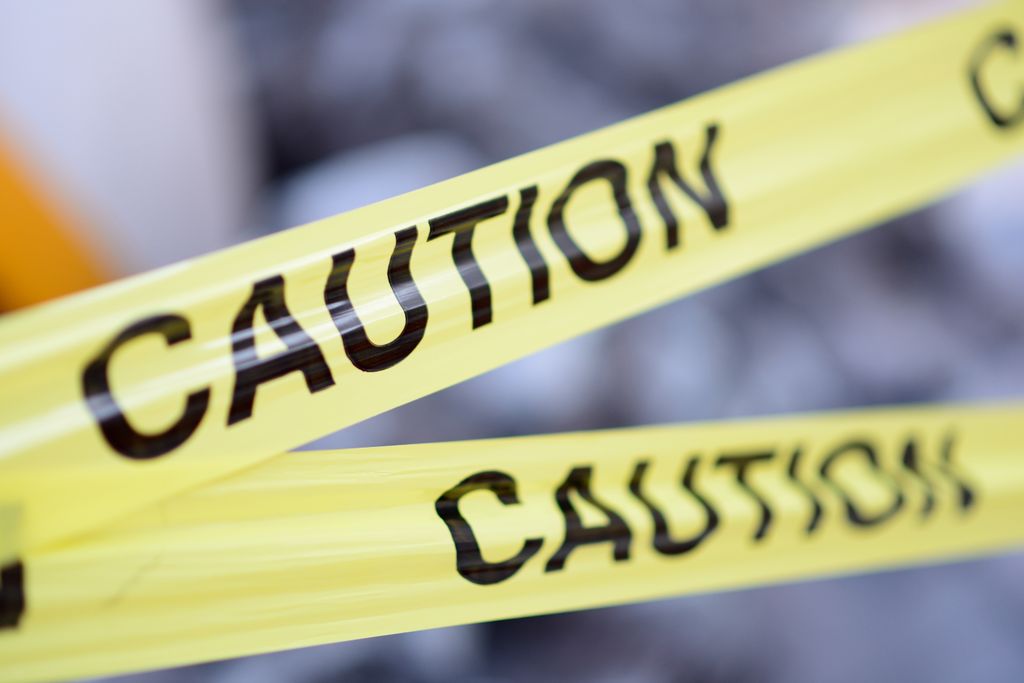 OHSU-led research notes that the rate of unintentional firearm deaths in children under the age of 5, increased exponentially at an average annual percent of 4.9 between 1999 and 2018. (Getty Images)

In a review of national firearm data spanning more than 20 years, researchers at Oregon Health & Science University have identified alarming trends regarding increasing rates of firearm-related deaths among some of America’s youngest residents.

According to lead researcher Archie Bleyer, M.D., the rate of unintentional firearm deaths in children ages 1 – 4 increased exponentially at an average annual percent of 4.9 between 1999 and 2018, with the greatest impact among non-Hispanic Black and White children. This rate is more than eight times higher than any other highly developed country worldwide.

“What is perhaps most distressing about these findings, is that nearly 90% of these instances took place in or near the victims’ home, and 100% of the events were preventable,” says Bleyer, a clinical research professor in the Department of Radiation Medicine, OHSU Knight Cancer Institute, OHSU School of Medicine.

Using data from the Centers for Disease Control and Prevention’s National Violent Death Reporting System, Bleyer and team determined that the majority of accidental firearm-related deaths within this age range between 2015 - 2017 were due to injuries caused by handguns. This finding directly correlates with the concurrent rate of firearm background checks and handgun permits issued in the United States during that timeframe.

The Federal Bureau of Investigation’s National Instant Criminal Background Check System indicates that nearly 39,700,000 firearm background checks were initiated in 2020, an approximate 40% increase over 2019. Since March 2020, when the COVID-19 pandemic took hold in the U.S., both the purchase of firearms and unintentional firearm injury and death in 1- to 6-year-olds has increased.

“The continuing pandemic, as well as strong civil unrest, are of great concern for an even larger increase in potential firearm access and associated deaths in young children,” says Bleyer. “Increased safety training and intervention, particularly for first-time gun owners, is imperative to ensure a decline in the rate of such unfortunate incidents.”

A 2018 study published in the journal Pediatrics concludes that millions of U.S. children live in homes in which firearms are left loaded, unlocked or both.

“Many families who own firearms do not think about the danger they can pose to children. However, the reality is that kids are curious by nature and  are not injury proof,” says Ben Hoffman, M.D., medical director of the Tom Sargent Safety Center at OHSU Doernbecher Children’s Hospital and professor of pediatrics in the OHSU School of Medicine. “Parents and caregivers need to work to eliminate hazards and threats from the places where kids and youth spend time and have access. Placing dangerous items in a drawer or on high shelf isn’t enough. Firearms – as well as medications, household cleaners and other toxic substances -- must be safely locked away to help mitigate preventable disaster.”

A full report of the data review conducted by the OHSU team recently published in the Journal of the National Medical Association.

Lock it up to save a loved one’s life

It’s time to set the table for firearm safety