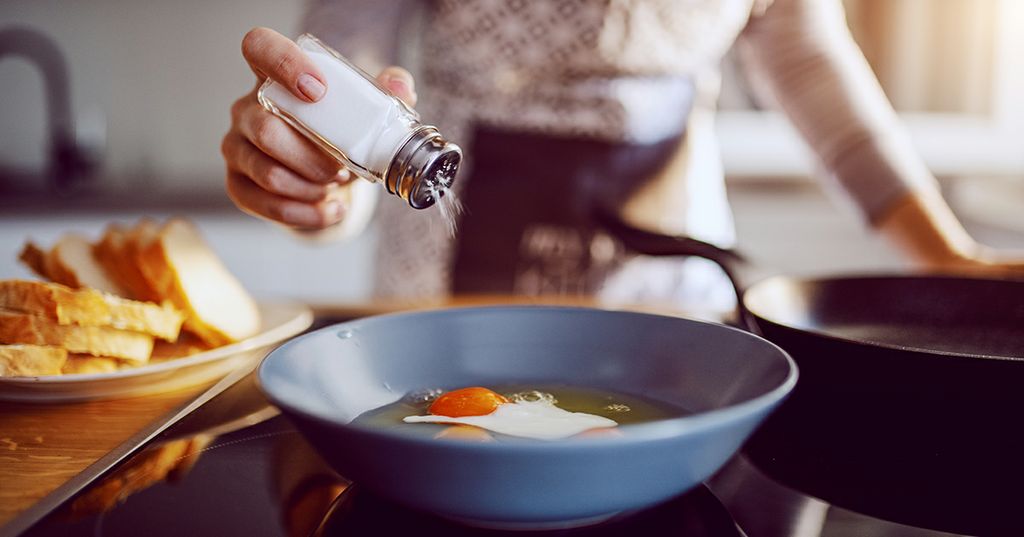 Research dating to the mid-20th century has suggested that reducing dietary salt reduces the risk of hypertension and stroke, and that high salt intake raises blood pressure.

Hypertension significantly increases the risk of heart, brain and kidney diseases, and is one of the leading causes of death and disease in the US and worldwide. The major physiology of sodium balance is now well understood, and those underlying control systems are common targets of life-prolonging therapeutic interventions. That said, some people are able to maintain high-salt diets without developing hypertension.

Because the effects of salt intake on individuals vary from person to person, contentious debates on the subject persist. Recent challenges to canonical concepts regarding salt intake, excretion and balance argue that those traditional views are too limited and may be incorrect.

A new paper published today in the New England Journal of Medicine discusses some of these challenges, which have fed the notion that “everything we know about salt may be wrong.” The authors discuss the controversies and distill the established with emerging concepts into a new understanding of sodium homeostasis.

“Our bodies maintain sodium balance in the face of enormous variations in salt intake through exquisite regulation of salt excretion,” said David Ellison, M.D., a professor of medicine (nephrology and hypertension), and chemical physiology and biochemistry in the OHSU School of Medicine, and director of the Oregon Clinical and Translational Research Institute at OHSU.

In “Insights into salt handling and blood pressure,” Ellison and Paul Welling, M.D., professor of medicine at Johns Hopkins Medicine, discuss the controversies and distill the established with emerging concepts on sodium into a new understanding of sodium homeostasis.

Recent work that questions the role of dietary sodium emphasizes the roles that sodium storage and the immune system play in sodium balance. Yet this work complements, rather than replaces, more established effects of salt intake on cardiovascular and renal function. Potassium can mitigate the effects of salt excess, in part, through a potassium switch that permits homeostasis despite wide variations in intake.

Ellison has been studying how kidneys play a dominant role in regulating blood pressure since the mid-1990s. He published a study in 2007 that identified a mechanism by which a protein complex works as a master switch to balance salt and potassium in the kidney. In this paper, Ellison and Welling also review their recent discovery of the kidney potassium switch mechanism, which is believed to underlie much of the protection afforded by potassium and salt substitutes on human health.

The kidney potassium switch turns the salt-retaining hormone aldosterone into a potassium excreting hormone, thereby leading to increased salt excretion, lower blood pressure, and longer life. The switch is believed to underlie much of the protection afforded by potassium and salt substitutes on human health, including the life-prolonging effects of substituting 25% of salt with potassium chloride reported in another recent paper in the New England Journal of Medicine

Ellison and Welling are collaborators at the Fondation Leducq Transatlantic Center of Excellence on potassium in hypertension and are funded by a five-year (2018-2025), $6-million grant. Their work examines how the kidney handles potassium with the goal of finding new ways to control or even prevent high blood pressure.