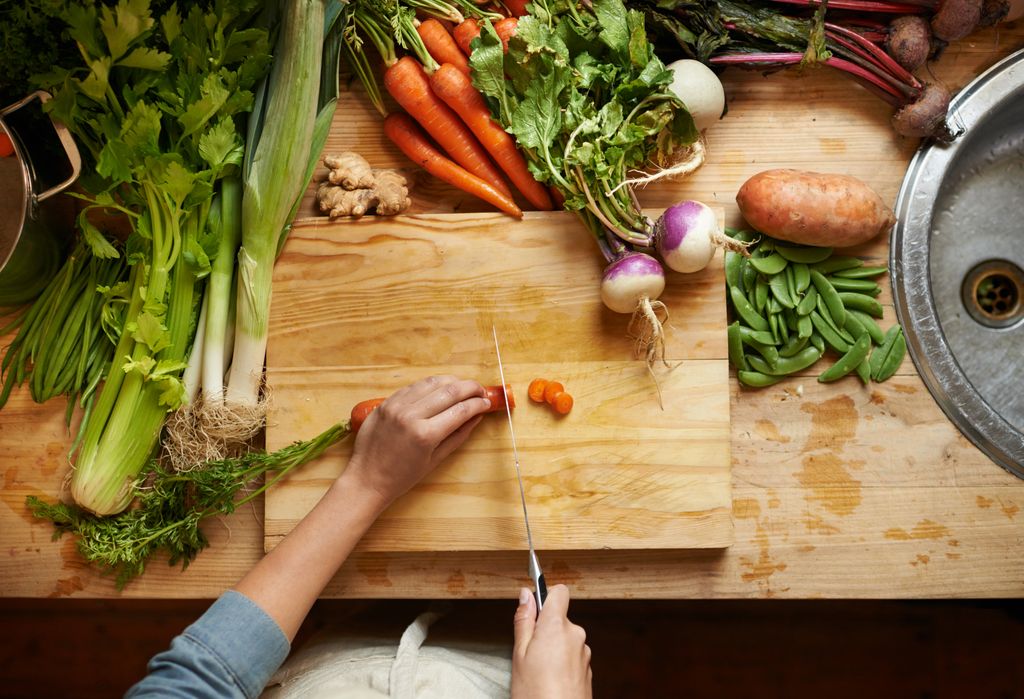 A first-of-its-kind controlled clinical trial found that a low-fat, plant-based diet significantly improved the health of people with multiple sclerosis by reducing both fatigue and weight. Those improvements go hand-in-hand with fighting some of the most debilitating effects of MS, according to the study’s lead author, Vijayshree Yadav, M.D., a physician with the Portland VA Medical Center and assistant professor of neurology in the OHSU School of Medicine.

The study did not show differences in the MS lesions on brain imaging, relapse rate or disability in the two study groups – active and control. However, this likely was in part due to the short duration of the study, the researchers report.

The study sheds new light on the role of diet as a treatment for people living with MS. Although practitioners have promoted low-fat diets for decades, the approach had never been subjected to a well-controlled clinical trial, until now.

Sixty-one people participated in the study, with 32 following the low-fat plant-based diet during the one-year study, and 29 who did not alter their diet. Eight participants withdrew during the study, including six from the diet group and two from the control group.

The study was conducted by researchers at OHSU; the Department of Veterans Affairs; MS/MRI Research Group at the University of British Columbia; The McDougall Research and Education Foundation in Santa Rosa, California; and Louisiana State University.

Research reported here was supported by National Center for Advancing Translational Sciences of the National Institutes of Health under award number UL1TR000128.

Funding sources: The McDougall Research and Education Foundation, A Gift from the Berger Family.

Vijayshree Yadav, M.D., physician with the Portland VA Medical Center and assistant professor of neurology in the OHSU School of Medicine. (OHSU)