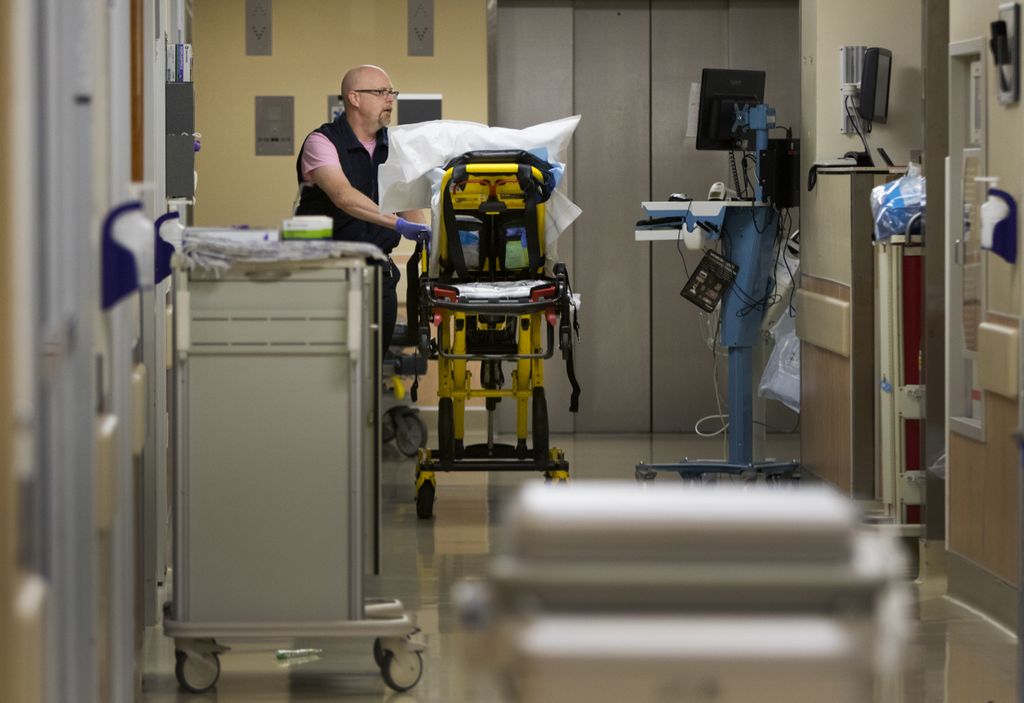 New research conducted at the OHSU Center for Policy and Research in Emergency Medicine uncovered disparities in timely access to emergency trauma care in rural versus urban communities. The study published online today in JAMA Surgery.

Based on a review of more than 40 emergency medical services agencies across Oregon and Washington, the research team, led by Craig Newgard, M.D., M.P.H., also found:

Additional research is needed to determine the exact causes of these variances; however, the researchers speculated the disparities may result from differences in EMS systems, access to major trauma care, severity of injury and patient preference.

This research was funded by the National Center for Injury Prevention and Control, Centers for Disease Control and Prevention (#R01CE01837).