OHSU study published in the Journal of Palliative Medicine found that in Oregon, nurse practitioners completed nearly 25,000, or 11 percent, of Physician Orders for Life-Sustaining Treatment (POLST) forms, in the past six years
October 21, 2016 Portland, Ore. and Duarte, Calif. 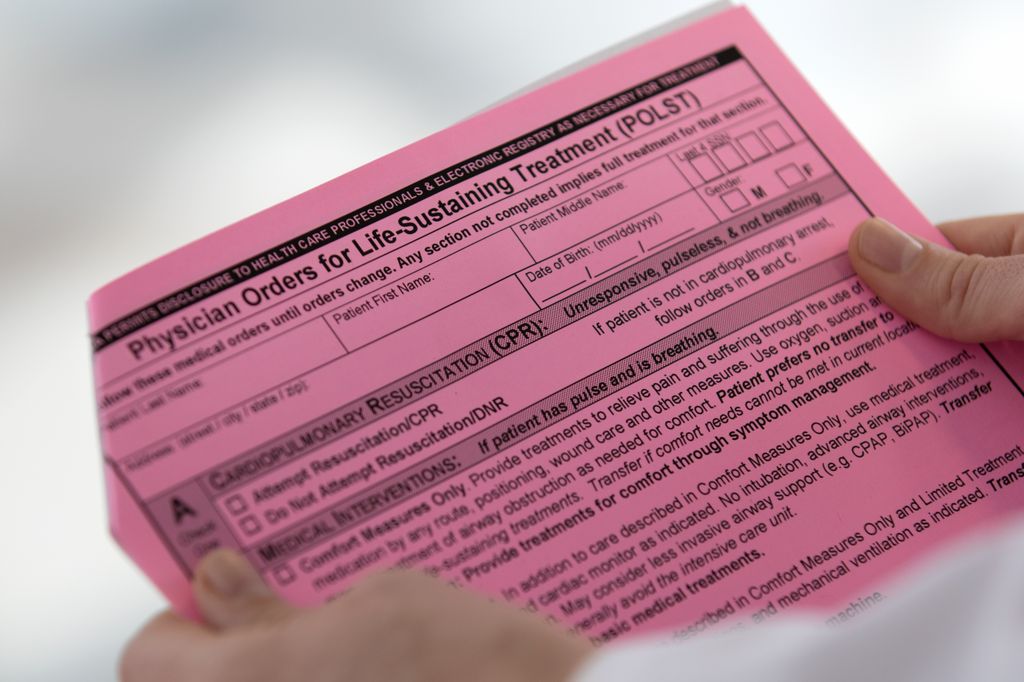 ​Not all states allow nurse practitioners to make a patient’s treatment wishes part of their medical record, yet a six-year study concludes that they can improve seriously ill patients’ access to advance-care planning. Nurse practitioners often serve as the primary care provider or a member of the team caring for patients in the last months of their lives when they are most likely to seek end-of-life treatment counseling.

The study - led by OHSU in Portland, Oregon, and published in the Journal of Palliative Medicine today - found that nearly 25,000, or about 11 percent, of the Physician Orders for Life-Sustaining Treatment (POLST) forms submitted between 2010 and 2015 in Oregon were completed by an advanced practice registered nurse. Nurse practitioners have been empowered to enter forms in the Oregon POLST Registry since 2001, making the state an ideal test case for their impact.

Out of 19 states with established POLST and similar programs, three – Georgia, Louisiana and New York − do not currently authorize nurse practitioners to sign patients’ forms.

"It is vital that the next generation of physicians honor and champion the role that nurse practitioners play in patient-centered care at the end of life," said Sophia Hayes, a third-year student in the OHSU School of Medicine, who led the study. 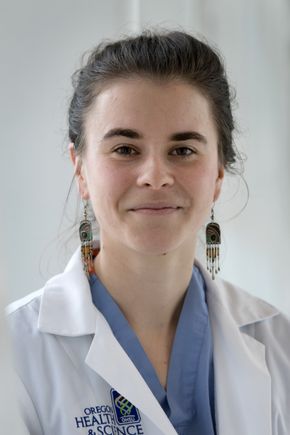 Hayes, in her analysis of the data, adds that the inclusion of nurse practitioners in the POLST process is increasingly important as the number of physicians and physician assistants trained in hospice and palliative medicine is inadequate to meet the needs of the aging population.

Study co-author, Betty Ferrell, Ph.D., concurred. "Nurses are an untapped resource to enhance communication of patient values and preferences through POLST.” Ferrell is a nurse and researcher at City of Hope, a world-renowned comprehensive cancer treatment and research center in California, and director of the End of Life Nursing Education Consortium (ELNEC), a national training program for nurses.

A study published last year by OHSU research team member Dana Zive, M.P.H., showed that POLST orders are completed a median of six weeks prior to death. Timing is important. For many patients their goals may change abruptly as they near the end of their lives. Providing access to a professional skilled in having these conversions at the right time − often as the patient gets sicker and wants to explore options to protect the quality of their final weeks − requires tapping the talents of all of the health care professionals involved in the patient’s care.

“Advocacy from physician leaders is critical to overturning state laws and regulations that prohibit nurse practitioners from signing POLST forms,” said Susan Tolle, M.D., a professor in the OHSU School of Medicine and chair of the Oregon POLST Program. Tolle provided testimony to the Oregon Medical Board and coordinated physician advocacy that resulted in Oregon’s regulatory change in 2001, which expanded the POLST program to nurse practitioners.

Forty-seven states are either developing or have already endorsed POLST programs; 19 have established programs, though the program name (e.g., MOLST or POST), structures and policies differ slightly by state. California and West Virginia recently changed their policies to allow nurse practitioners to sign the treatment directive forms.

Sophia Hayes, a third-year student in the OHSU School of Medicine, led a study finding nearly 25,000, or about 11 percent, of the Physician Orders for Life-Sustaining Treatment (POLST) forms submitted between 2010 and 2015 in Oregon were completed by an advanced practice registered nurse.

Sophia Hayes, a third-year student in the OHSU School of Medicine, led a study finding nearly 25,000, or about 11 percent, of the Physician Orders for Life-Sustaining Treatment (POLST) forms submitted between 2010 and 2015 in Oregon were completed by an advanced practice registered nurse.