‘Life lab’ a national model for research into aging in place 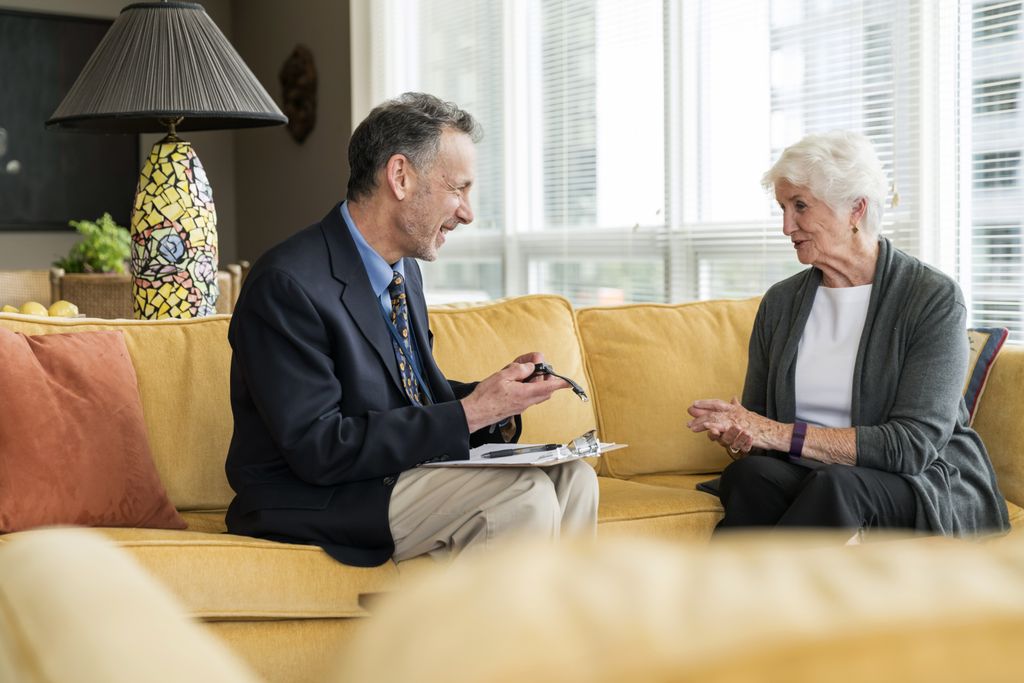 Beverley Healy needs no assistance in moving about her apartment. An accomplished alpine skier whose late husband, Bill, founded the Mount Bachelor ski resort in central Oregon, Healy is proudly independent at age 81.

But she realizes there may come a time when she needs help.

“It’s reassuring to me, to think that if I’m not going about my usual daily routine it will be noticed,” she said.

That has been a major goal of over a decade of ongoing research and studies at OHSU’s ORCATECH (Oregon Center for Aging & Technology). The system uses an array of sensors, each about the size of a doorbell, placed throughout her apartment in a southwest Portland retirement community to assess changes in her gait, sleep and overall activity. The array also includes a “MedTracker” electronic pill box, as well as a scale capable of measuring and transmitting her weight, body fat, pulse and even temperature of the room.

Over time, this system compiles an enormous amount of data – often termed Big Data – that can help medical practitioners and caregivers track health and well-being. A year into the program, Healy said she no longer notices the sensors.

“I don’t even think about it,” Healy said.

Healy, a retired nurse, said she participates in the study because she understands the importance of longitudinal research in advancing human health. At OHSU, this “Life Laboratory” program has been used to help guide the development of medication and treatments for a variety of conditions often associated with age, such as Alzheimer’s, Parkinson’s and dementia.

Researchers at OHSU are exploring ways to improve and expand the use of this technology with the goal of extending the time people can live independently as they age. 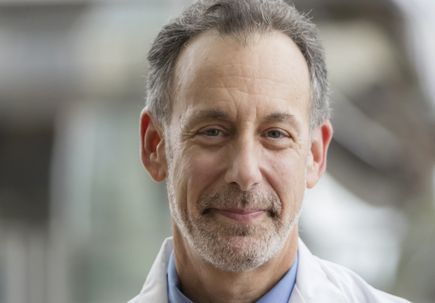 “Currently there are many claims and promises about how electronic medical records, fitness bands, smart phone apps, telemedicine and many related technologies will become mainstay components of health care,” said Jeff Kaye, M.D., director of ORCATECH at OHSU. “Yet despite this promise, there is a dramatic lack of knowledge of how such innovations are or may be used among diverse members of our community.”

To attempt to find out, Kaye and colleagues at OHSU are leading a new multi-site, nationwide study funded by the National Institutes of Health and the Department of Veterans Affairs.

The $8 million project titled CART (Collaborative Aging Research using Technology) was awarded Sept. 30, and will in its first phase outfit Life Lab systems in 240 households across the country, including: low-income octogenarians in Portland; African-Americans and other minorities living in Chicago and Miami; and veterans living in rural areas of the Pacific Northwest. Over four years, this demonstration project will determine how to optimally use this new kind of “Big Data” to facilitate independence and health for as long as possible. This work will lead to CART Phase II with a goal of scaling the network to more than 10,000 homes across the U.S.

Ultimately, the goal is to create a national research infrastructure to ensure the broadest use of these rapidly evolving new technologies to ensure independent, healthy aging for our growing aging population. Given the staggering costs of long-term care services for people who can no longer live independently, estimated to top $1 trillion by 2050 to care for those with just Alzheimer’s disease, new approaches and innovations are fundamental to address this challenge.