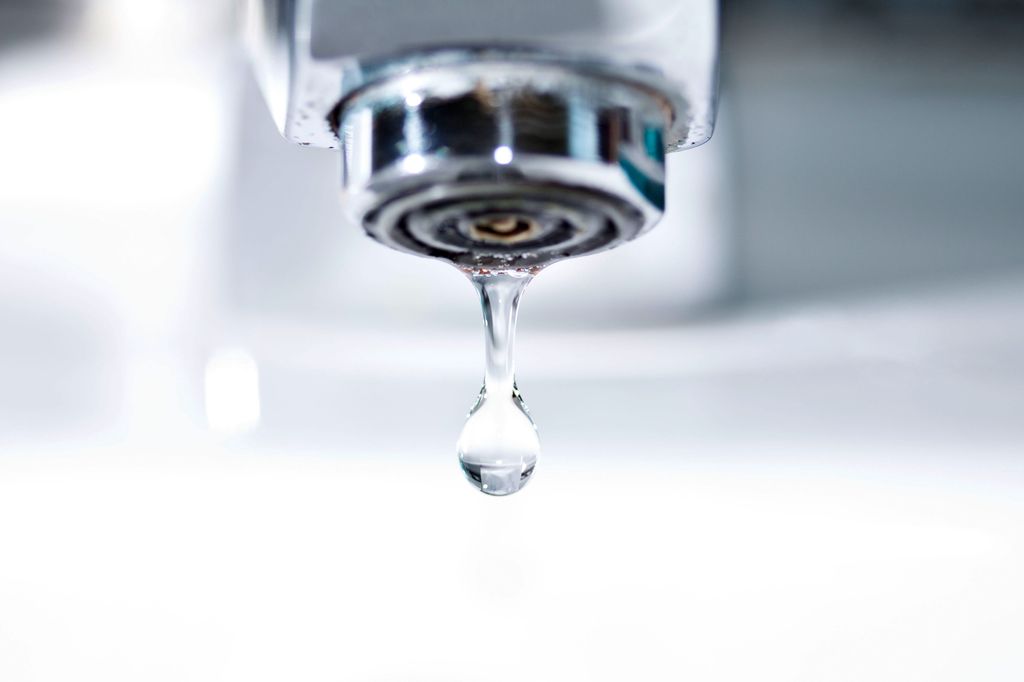 A first-of-its-kind study, published in Academic Pediatrics, finds fluoride tablets may not be an effective alternative to water fluoridation.

To understand patterns of fluoride tablet use, researchers at OHSU Doernbecher Children’s Hospital surveyed more than 200 Portland-area parents of children aged 6 months to 4 years during scheduled pediatric office visits. Of families who had filled their child’s fluoride prescription, only 45 percent had administered the supplement on the day prior to the survey; 30 percent had not given it at all the week prior.

“The most common barrier that parents noted was they simply forgot to give their child the fluoride supplement,” said Katharine Zuckerman, M.D, lead investigator an associate professor of pediatrics in the OHSU School of Medicine, OHSU Doernbecher. “With this, and the study findings, it is apparent that children in areas without community water fluoridation – such as Portland, Oregon – may remain at high risk for poor oral health, even when oral fluoride supplements are prescribed.”