Research Week 2017: Why should anyone care about aflatoxins? Communicating the need for basic science around the world 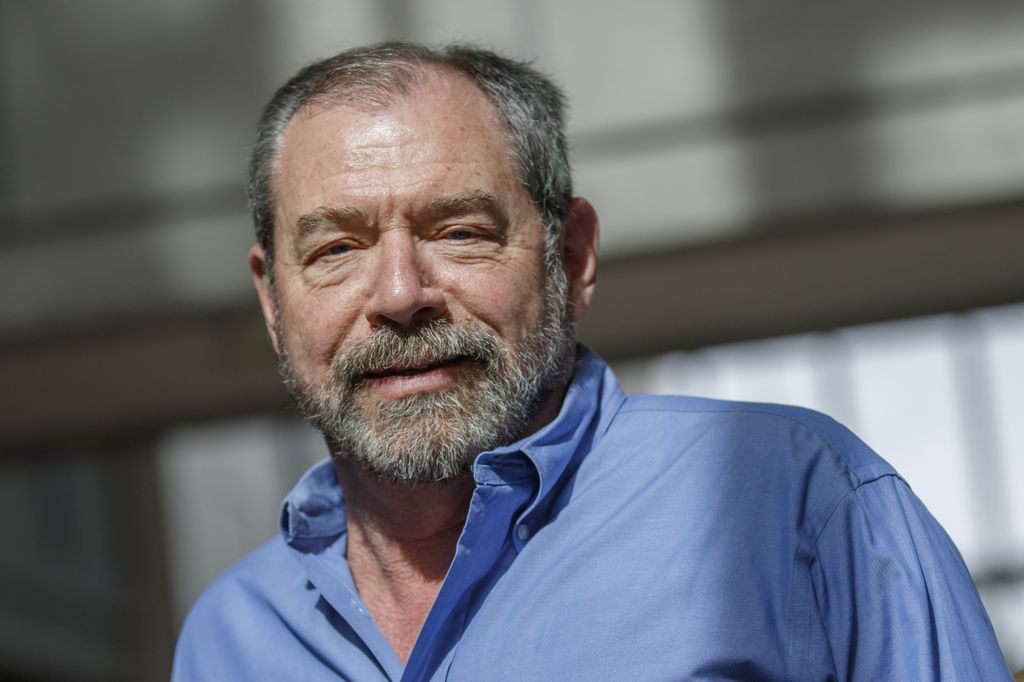 Early in his career, Stephen Lloyd, Ph.D., rebelled against the idea of defending basic science research.

“I didn’t feel the need to justify basic research,” he said. “I knew what we were doing was important and felt that was enough.”

That feeling changed as he began to understand the impact of his work on the community.

“As my career matured, I realized that people need to understand how science will make an impact in their lives. If they don’t understand how your work will help someone, are we missing an important educational opportunity?”

This shift in thinking propelled Lloyd, a professor in the Oregon Institute for Occupational Health Sciences and molecular and medical genetics in the OHSU School of Medicine, to change the way he communicated about his research to emphasize the benefits to humanity.

Lloyd’s recent research, published in the Proceedings of the National Academy of Sciences, drew upon his expertise as a cancer biologist and focused on a global health problem affecting hundreds of thousands of individuals in Southeast Asia and Sub-Saharan Africa, where a specific class of toxic compounds, called aflatoxins, are commonly found in food sources. These aflatoxins are produced by a fungus that grows on damp grains, such as peanuts or corn.

“An entire population may be consuming low quantities of aflatoxins just as part of their daily food sources,” said Lloyd.

The aflatoxin exposure in food sources, combined with a high incidence of hepatitis B and hepatitis C and/or alcohol abuse in these areas, can set up an inflammatory response. In some people, this combination can cause hepatocellular carcinoma, or HCC, a rare disease in the United States, but one responsible for most types of liver cancer worldwide.

Lloyd says the incidence rate of HCCs per year in parts of Southeast Asia and Africa can approach 1 in 1,000 individuals. In China, around 700,000 new cases of HCCs are diagnosed annually. HCC is a relatively rare disease in the U.S. because there are safety measures in place to limit aflatoxin in the food supply and hepatitis infections are low.

Taking a look at the molecular level

A research focus for Lloyd’s lab is how environmental toxicants create mutations in DNA. For the study on HCCs, Lloyd endeavored to answer the question: Are there genetic determinants which then cause certain people to be of an increased risk?

As a molecular geneticist, Lloyd looked at the problem at the DNA level. Aflatoxins cause damage to DNA by attaching to a DNA base, and prior research suggested there was only one DNA repair pathway for aflatoxin-induced damage – nucleotide excision repair.

Lloyd hypothesized there would not be an additional enzyme that could correct this damage. Surprisingly, he and his team found the major aflatoxin damage was recognized and removed by the NEIL1 DNA repair enzyme. It is believed that NEIL1 flips the damage out of the DNA helix, creating an alternative pathway for DNA repair.

“Once we found that, we then asked: is it possible that being deficient in the NEIL1 gene might lead to a greater susceptibility to early onset HCCs?”

To answer those questions, Lloyd and colleagues moved the study to a mouse model in which the NEIL1 gene had been removed.

“If the enzyme was important in the repair of these lesions, then if we challenged knockout mice with aflatoxin, we should get more lesions in DNA and get more cancers,” said Llyod.

The researchers injected newborn mice with a single dose of aflatoxin and followed them for 15 months. They discovered there was an “enormous differential” in the number of HCCs in the NEIL1 knockout mice versus the control, or wild-type, mice. The numbers suggested there was a large biological risk factor for HCC associated with being NEIL1-deficient.

Could these findings be extrapolated to humans? “If you’re deficient in NEIL1, you’re really in bad shape if you get exposed to aflatoxin,” Lloyd explained. 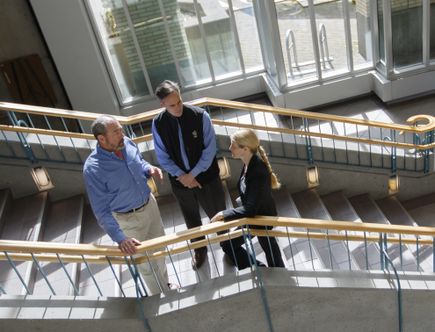 Justin Denny, M.D., M.P.H., agrees that aflatoxins present a “significant burden” on the Southeast Asian population. Denny leads the Southeast Asia division of OHSU Global, a program that is exploring academic and research collaborations in Thailand and Southeast Asia.

“Having a better understanding of NEIL1 could be incredibly useful for us in determining who may be affected in Thailand and Southeast Asia,” Denny said. “With additional research, this information could potentially help people change behaviors which put them at higher risk for HCCs and liver damage.”

The research in Lloyd’s lab is a great example of the research goals for the global program, Denny says: “We’re really excited about taking bench findings to direct clinical applications. With our on-the-ground partnerships in Southeast Asia, we could one day take this research to the next level in order to significantly benefit those who are most at risk.”

Lloyd concedes this research may “turn out to be just another promising mouse model that does not necessarily translate to the human condition.” But he is intrigued by the early results and believes it warrants additional study.

This study received funding from the National Institutes of Health (R01 CA055678).

Previous Story Study: Tiny bubbles, ultrasound could prevent amputations Next Story Research Week 2017: ‘How can we use our brains to understand our brains?’