Research Week 2017: Investment in basic research is the key to unlocking the brain’s secrets 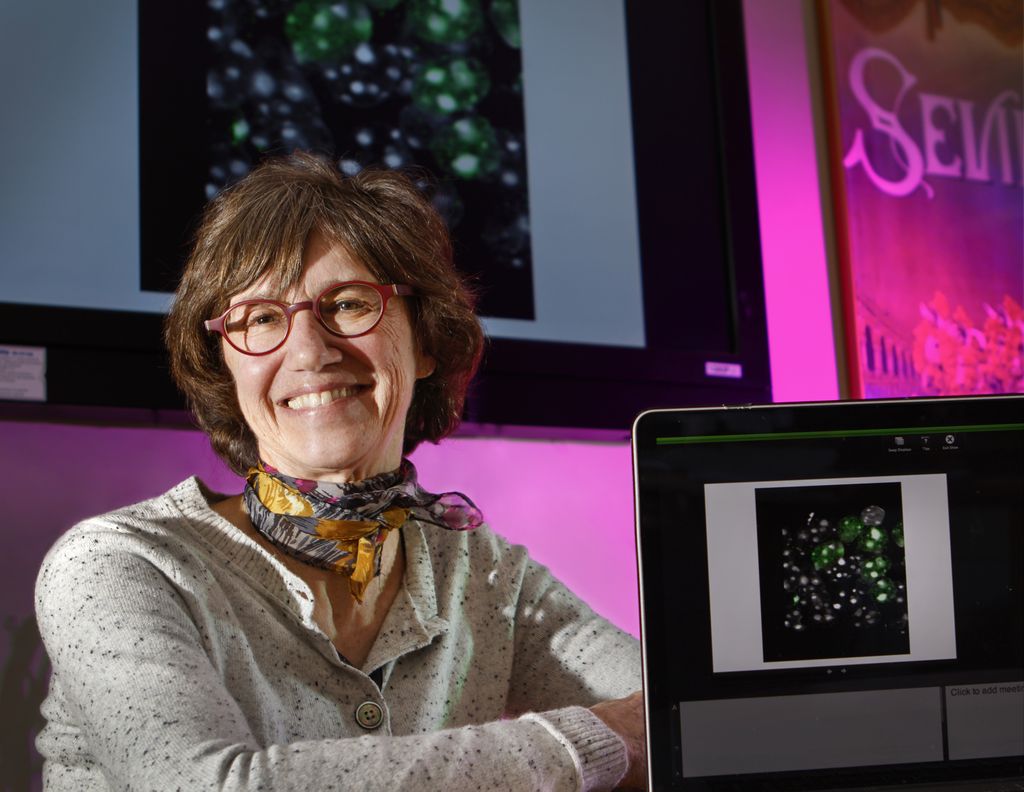 Gail Mandel, Ph.D., grew up in Los Angeles, where she often heard movie stars recounting how lucky they felt to be recognized and rewarded for doing what they loved.

“I feel the same way about being a scientist,” she said.

As senior scientist in OHSU’s Vollum Institute, Mandel has climbed to the pinnacle of the scientific profession – earning prestige as a Howard Hughes Medical Institute investigator, membership in the National Academy of Sciences and the American Academy of Sciences, and serving on numerous peer-review panels for grants awarded by the National Institutes of Health. Yet she also understands that many are questioning the value of supporting basic scientific research.

The Vollum Institute is a case in point. Founded in 1987 with a private endowment from Tektronix co-founder Howard Vollum, the institute’s investigators pursue basic science research into how the nervous system works at a molecular level. Investigators are doing nothing less than attempting to understand the workings of the 100 billion neurons that comprise the human brain, “the most fantastically complex organism on Earth,” in the words of the Vollum’s director, Marc Freeman, Ph.D. 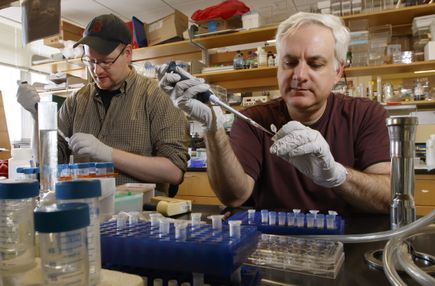 Yet, it’s also the kind of necessary but painstaking research that takes years before it pays off in treatments for conditions such as multiple sclerosis, drug addiction, autism and stroke.

“Most clinical discoveries come from basic research,” Mandel said. “I don’t think many people realize how many years of work are behind any medication that comes to market.”

In Mandel’s case, she had been studying the nervous system when she came across a gene on the X chromosome – MeCP2 – that kept appearing next to the protein she had originally been working with. Turning her attention to this new protein, she eventually found that a mutation in MeCP2 gave rise to the neurological disease Rett syndrome, a debilitating autism disorder that occurs almost exclusively in girls. Most patients don’t live beyond age 40.

Mandel, working in collaboration with fellow scientists in the Vollum Institute and around the world, is developing a gene therapy technique to repair the mutation. As a researcher focused on basic science, Mandel is unlikely to be involved the clinical trials necessary to prove the technique in people. So she’ll stay out of the limelight, but nonetheless takes pride in the laying the groundwork necessary to help families struggling with the disease.

“There’s no doubt that every basic scientist in the back of his or her mind is wondering when what they’re doing will be useful in helping people,” she said. “I just don’t see the ‘ivory tower.'”