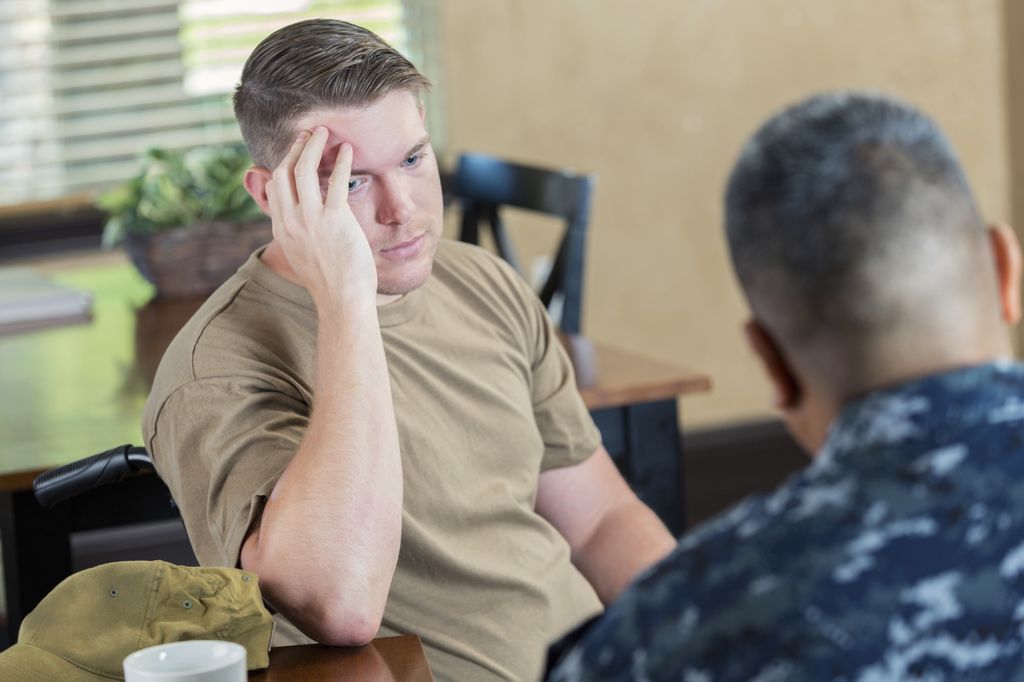 A systematic review of basic and clinical science research has revealed no definitive standard for detecting military veterans at risk of suicidal behavior, nor is there a clear standard of treatment to prevent suicide among U.S. veterans.

The review, conducted by researchers at OHSU and the VA Portland Health Care System in Portland, Oregon, and published today in the journal Psychiatric Services, comes at a time of increasing public attention to the high rate of suicide among veterans – roughly 20 a day, according to the VA.

“There is currently no definitive screening method for assessing the risk of suicide that would lead to a uniform approach to prevent it,” said lead author Heidi D. Nelson, M.D., M.P.H., M.A.C.P., research professor and vice chair of medical informatics and clinical epidemiology in the OHSU School of Medicine and an investigator for the Pacific Northwest Evidence-based Practice Center. “However, this review did shine a light on several promising approaches.”

The suicide rate among veterans eclipsed the civilian rate between 2000 and 2010, a time frame that corresponds to the wars in Afghanistan and Iraq. Commissioned by the U.S. Department of Veterans Affairs, the review combed the scientific literature to identify studies published before September 2015 to ascertain the best evidence for detecting and treating suicide risk among veterans.

The research team evaluated and compared studies that assessed the accuracy of methods to identify individuals at increased risk for suicide and the effectiveness of various interventions in reducing suicide and suicide attempts. They identified a total of 37 studies that were included in the review, many with a focus on U.S. military veterans.

Several screening methods demonstrated fair or better accuracy in identifying patients at risk for suicide, including two based on large administrative data sets and one that employed a self-assessment questionnaire. While various screening methods could identify individuals at risk, they also resulted in high numbers of false alarms.

“It is unclear at this point what level of risk would be needed for a specific method to be clinically useful,” Nelson and colleagues wrote. “For example, even with a positive predictive value of 30 percent for suicidal behavior, as observed in included studies of high-risk veteran populations, 70 of every 100 cases would be false positives.”

The review found that various suicide intervention approaches – such as restricting or delaying access to lethal means such as firearms or medication – were not evaluated in clinical trials, while trials of various therapies were generally inconclusive because the study was inadequately designed to detect differences between treatment approaches or because high-risk patients may have dropped out because of their need for acute care.

“For our veterans with PTSD, depression and related conditions, that can be a very heavy load to carry, especially if the transition from military to civilian life is bumpy,” said co-author Alan Teo, M.D., M.S., an assistant professor of psychiatry in the OHSU School of Medicine and the VA Portland Health Care System. “Given the millions of veterans that we are obligated to provide excellent health care for, this study shows all the more reason we need more coordinated research done on suicide prevention. We simply can’t let our guard down.”