Study co-author relates to the research on a personal level as a cancer survivor who has suffered from neuropathy symptoms
By Amanda Gibbs June 19, 2017 Portland, Ore. 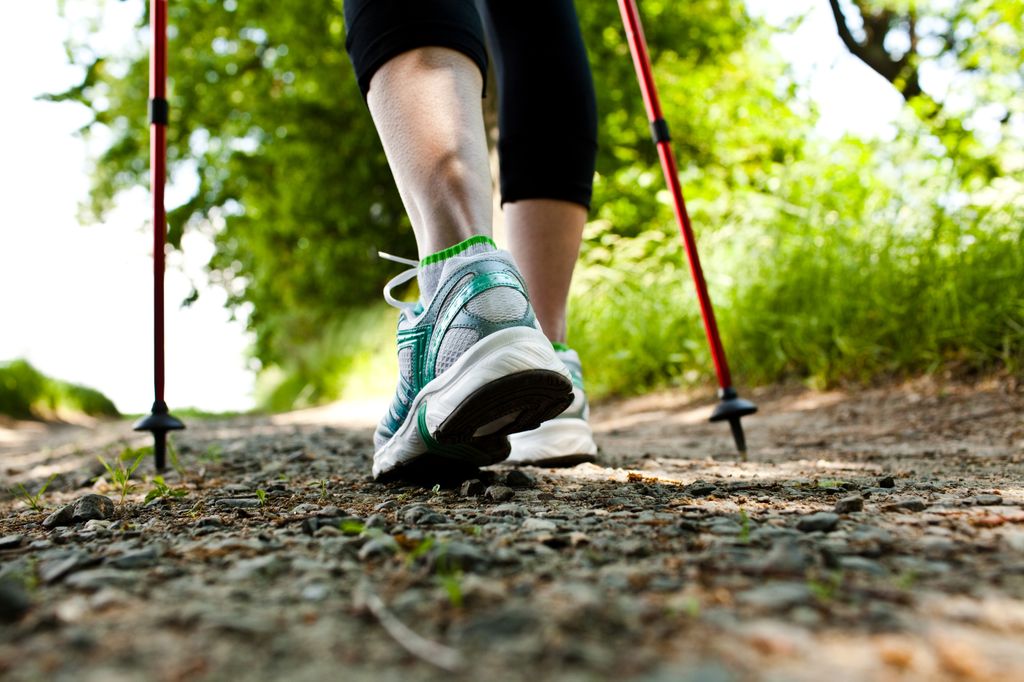 A study of more than 500 cancer survivors found that many years after completing treatment, nearly half of women cancer survivors continued to experience chemotherapy-induced peripheral neuropathy, CIPN. The study, published in the Journal of Clinical Oncology, found those with neuropathy had worse physical functioning and a significantly higher risk of falls.

Lead author Kerri Winters-Stone, Ph.D., co-leader of the Knight Cancer Institute Cancer Prevention and Control Program and a research professor at the OHSU School of Nursing, says the study is one of the first to examine the relationship between CIPN and physical functioning using both laboratory-based and patient-reported outcomes. She says neuropathy can have a significant impact on a cancer survivor’s quality of life.

“Neuropathy can present in various ways, but in general, there is a numbness and tingling in hands and feet,” said Winters-Stone. “One of the most troubling feelings for patients is when they can’t feel their feet. For example, they take a step forward, and can’t feel the curb; it can feel like walking on soft sand.”

Peripheral neuropathy results from damage to the nerves that relay signals between the spinal cord and the rest of the body. The damage can also take away the sense of spatial positioning of arms and legs.

“Many cancer survivors are told these chemo-related symptoms will eventually go away,” she added. “Our study found that’s just not the case.”

Sara Faithfull, Ph.D., was in a unique position to contribute to this study: she is a Professor of Cancer Nursing Practice at the University of Surrey, and a cancer survivor who has experienced the symptoms of peripheral neuropathy due to Waldenstrom’s lymphoma. Her work is focused on developing interventions for people with CIPN.

“Neuropathy is an invisible symptom, but one which significantly impacts a person’s life in many ways,” said Faithfull, a corresponding author on the paper and a collaborator with the organization Macmillan Cancer Support UK. “I was keen to work with Kerri to improve how we can help survivors manage these symptoms.”

The researchers assessed baseline data from 512 women who had enrolled in clinical trials designed to test exercise interventions to prevent falls and fractures after cancer treatment. More than two-thirds of the women had breast cancer, and others had lung, colorectal, ovarian, or blood cancers.

At an average of six years after cancer diagnosis, 47 percent of the women still reported having symptoms of peripheral neuropathy. Having symptoms was associated with significantly poorer physical functioning (measured by a series of clinical tests) and more self-reported difficulty doing activities of daily living, such as cooking and shopping.

Altered walking patterns – not muscle weakness – appeared to be the underlying factor among the women in the new study. Leg strength (measured by a maximal strength test) did not differ between women with neuropathy and those without. That finding has implications for how to best target rehabilitation exercise programs.

“We need to look at other options and approach it differently,” said Winters-Stone. “Unlike older adults whose falls are often linked to muscle weakness, we may need to use a different approach to fall prevention in cancer survivors with CIPN. Findings from this study give a clue that rehabilitation should be focused on mobility during walking and tasks of daily living.”

Men may face similar long-term risks. They are as likely as women to experience chemotherapy-induced neuropathy symptoms. Winters-Stone and colleagues only examined women cancer survivors because their clinical trials were based on data from larger studies, such as the Women’s Health Initiative, that first reported a higher risk of falls and fractures among women with cancer.