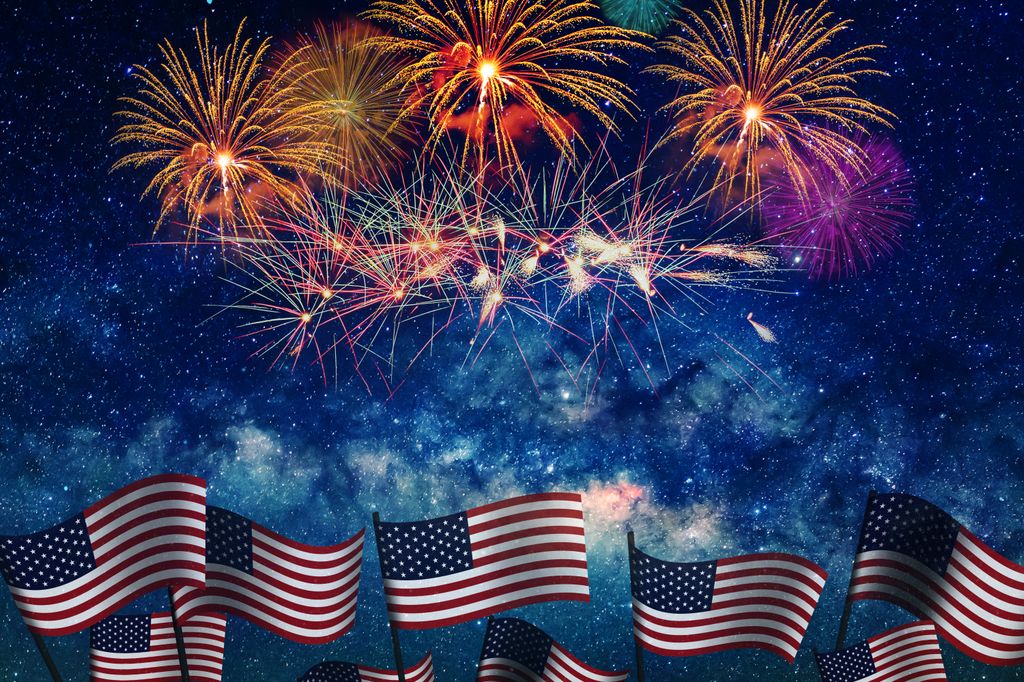 The Independence Day holiday is just around the corner, a time when most Americans will celebrate with flags, barbecues, apple pie and of course, fireworks.

Unfortunately, many people are injured taking part in Fourth of July pyrotechnics. In a 30-day period surrounding the 2016 holiday, 11,000 people visited an emergency room with fireworks-related injuries, according to the U.S. Consumer Product Safety Commission.

Each year, burns account for more than 69 percent of the injuries, most often occurring on the hands, face and head, and a staggering 400 Americans will lose sight in one or both eyes. Children younger than 5 have the highest rates of injury. Young adults aged 20 to 24 have the next highest rate of incidents. Leading causes of injury are being too close or holding the fireworks display.

The Tom Sargent Children’s Safety Center at OHSU Doernbecher Children’s Hospital recommends leaving the fireworks to the professionals, but if you do plan to shoot off a few illuminations:

And don’t forget the safety of your pets! Be sure they are wearing identification, and are in a secure and safe location.

Enjoy a safe and wonderful Fourth of July!